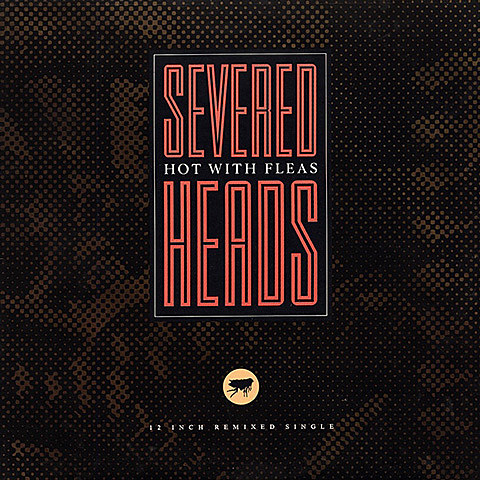 Australian EBM/Industrial vets Severed Heads will be touring the US this fall, playing dates in seven cities including NYC on September 24 at Santos Party House . (UPDATE: the show is now happening at Rough Trade, same day.) That's their first NYC show since 1990. Tickets are on sale now.

Formed in 1979, they began as tape loop manipulators not unlike Cabaret Voltaire but, by the late '80s, pop melodies became a major part of their sound and singles "Greater Reward" and "All Saints Day" were hits on College Radio and in alternative dance clubs. You can stream those below. Their last major tour here was with MC 900 Ft. Jesus (remember "Truth is Out of Style"? anyone?). Frontman Tom Ellard has kept the Severed Heads flag flying off-and-on ever since. Their website says a new album is due out this year.

Their tour wraps up in Chicago for the two-day Cold Waves IV Fest which happens at Metro on September 25 & 26 which also includes appearances from Godflesh, Front Line Assembly, Pow Will Eat Itself (Clint Mansell is not in this lineup, FYI), Lustmord, Lead Into Gold and more. Tickets for Cold Waves IV are on sale and full lineup is listed below. 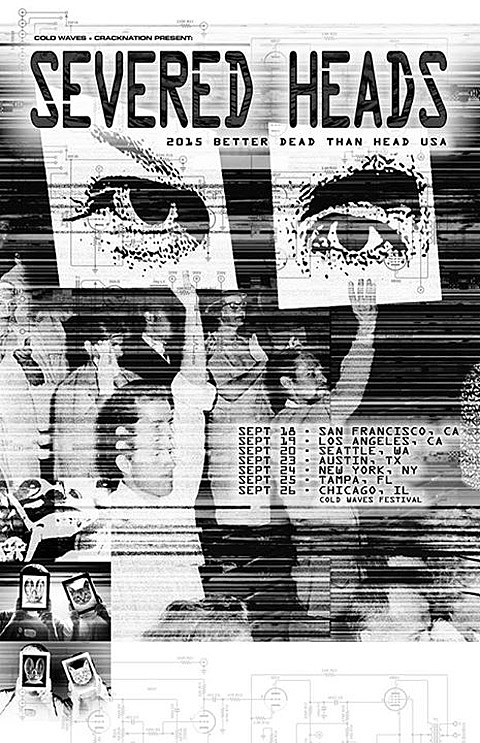