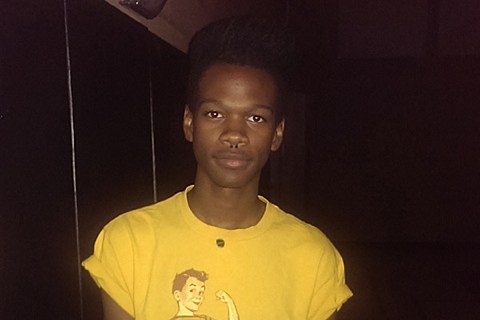 19-year old Las Vegas musician Shamir Bailey, who goes simply by Shamir, is releasing his debut EP, Northtown, on June 11 via Brooklyn label GODMODE (Yvette, Sleepies), which is run by Mr. Dream drummer/music writer Nick Sylvester. Shamir sounds like he got a little disco in his indie rock (or vice versa) which shouldn't be too new to fans of LCD Soundsystem, The Rapture, or plenty of other '00s bands, but Shamir's stuff is less polished than those bands, and post-punk isn't as big a reference point as it is for much of that indie-disco stuff. You can listen for yourself to two songs, "I Know It's A Good Thing" and "If It Wasn't True," both streaming below.

Shamir makes his NYC live debut at the official GODMODE Northside Fest showcase happening on June 15 at Muchmore's in Brooklyn which is also the record release show for Courtship Ritual's debut LP PITH, and the live debuts for Soft Lit, Fitness and Montreal Sex Machine as well. Fasano, whose The Factory LP is out now, rounds out the bill.

Show flyer, with streams from all bands, below...

Fasano - "It Wasn't Me Who Left You Alone" 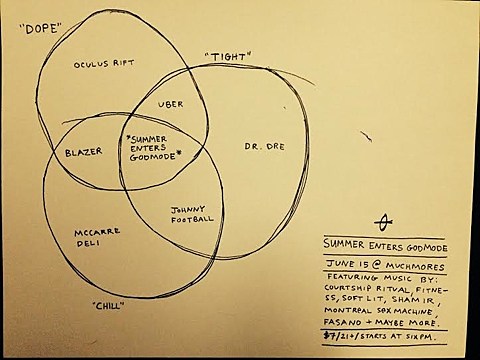