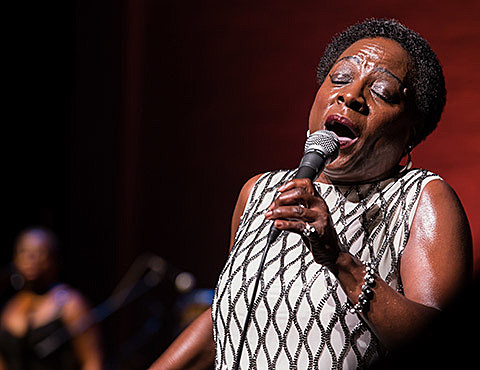 UPDATE: Santigold, Thievery Corporation and Pete Molinari were added too.