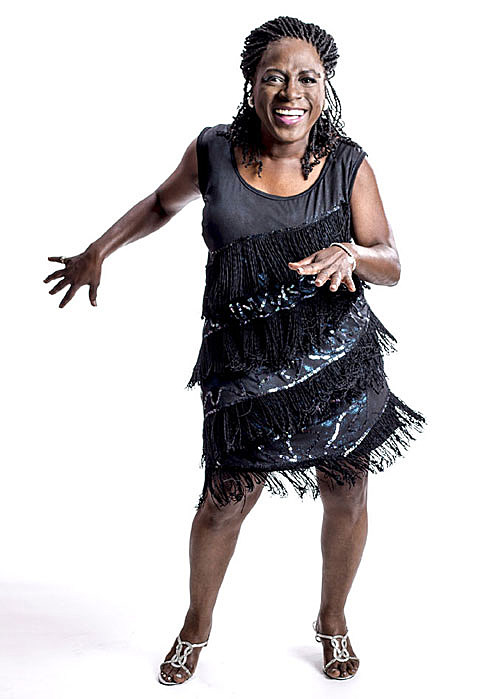 Sharon, we're wishing you a speedy and full recovery. Get well soon!

Sharon Jones & the Dap-Kings regret to announce that plans to tour and release their upcoming album in 2013 have been postponed. Give The People What They Want will NOT be released on 26th August 2013 as previously scheduled.

Sharon Jones has been diagnosed with stage-one bile duct cancer, which has fortunately been discovered early and has not spread. It is expected that the immediate proposed surgical solution will lead to a full recovery, but because of its invasive and complex nature, will necessitate a rather lengthy convalescence.

Sharon Jones & the Dap-Kings will be back before you know it, with a new release date and rescheduled tours worldwide.

Sharon would like her fans to know that she is anxious to get back on her feet, and that she is "down, but not out!"

"Over the last few weeks I haven't felt good and I didn't know what was going on. We sadly had to cancel shows while I went through a series of tests and short hospital stays. We just found out that I have a stage-one tumor on my bile duct. Luckily we caught it really early and fast and the doctors say it's operable and curable! I will be having surgery very soon and will have to rest and recover. I'll be staying in touch and keeping my fans and friends updated on my progress. I'm looking forward to getting back on the road to give the people what they want!" Sharon Jones

Sharon Jones & the Dap Kings were supposed to play a Brooklyn show in Prospect Park for GoogaMooga last month and dropped off last minute though they never would have gotten to play anyway.