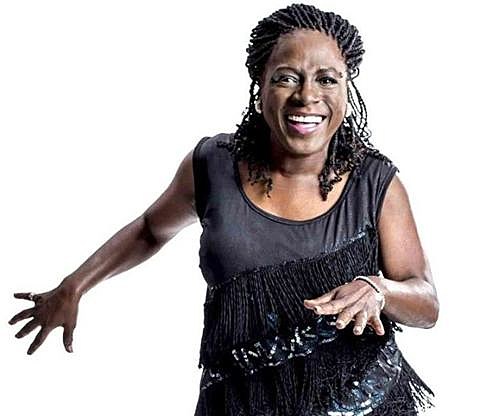 Following cancer treatment and recovery time, Sharon Jones is back in action, as you may know, with her new album, Give the People What They Want, out January 14 on Daptone. Her previously-announced Beacon Theater show on February 6, to which there are still tickets, will be the start of a just-announced full two-month North American tour. Tickets for the tour are on pre-sale now and if you buy through Sharon Jones' site, you get a copy of the new record. (That deal is only for the pre-sale, sorry NYC.) All dates are listed in this post.

Before that, Sharon Jones & the Dap Kings will be performing in NYC on a float in the Macy's Thanksgiving Day Parade which begins at 9 AM at CPW/77th St and finishes in Herald Square at noon. For those who don't live here (and those who do and don't go to the parade [most of us]), you can watch live coverage on NBC.

All dates are listed, along with a making-of version of her animated "Retreat!" video, below...