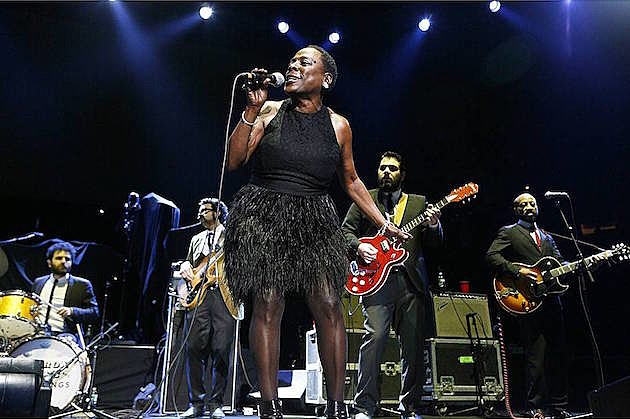 Sharon Jones & the Dap Kings will kick off the BRIC Celebrate Brooklyn! Festival with a free show at Prospect Park Bandshell on June 8. While the full 2016 schedule has yet to be announced, some of this year's ticketed benefit shows include Tame Impala, Beirut, and Ray LaMontagne. "BRIC Celebrate Brooklyn!" is the official new name of the festival, by the way.

You may have seen Sharon Jones & the Dap Kings open for Hall & Oates at Madison Square Garden on Saturday (2/20) night. Setlist and pictures from MSG are in this post, and pics of Hall & Oates will be up soon. Last night (2/22), Sharon performed at Carnegie Hall as part of the 2016 Tibet House benefit, with Iggy Pop, Fka twigs and more. We'll have pictures from that soon as well. Meanwhile more MSG pics below... 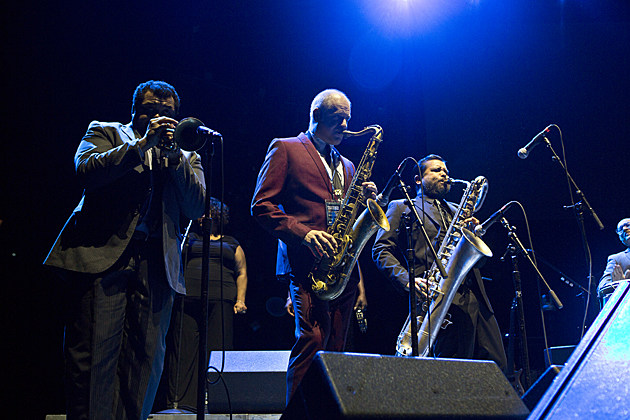 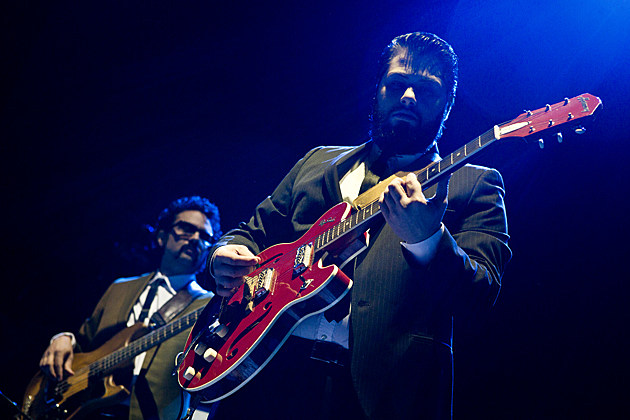 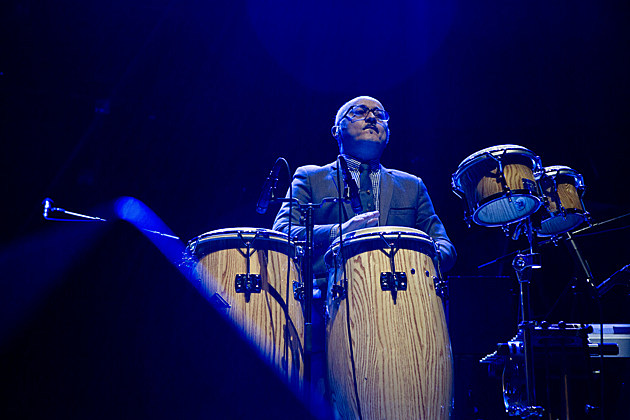 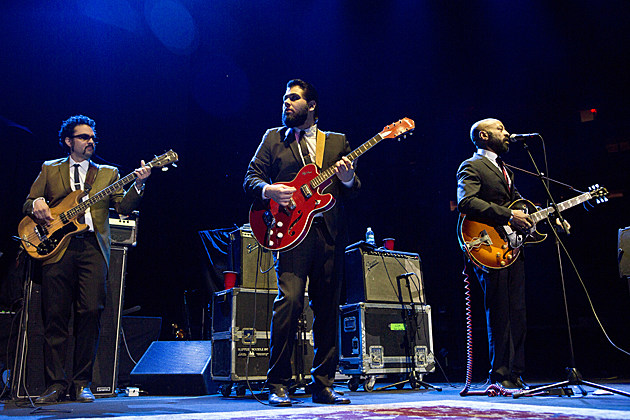 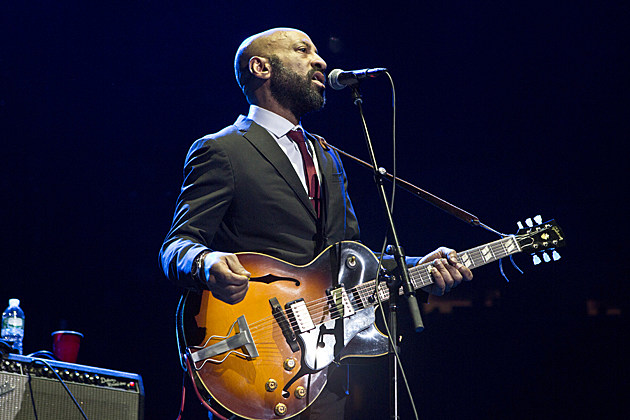 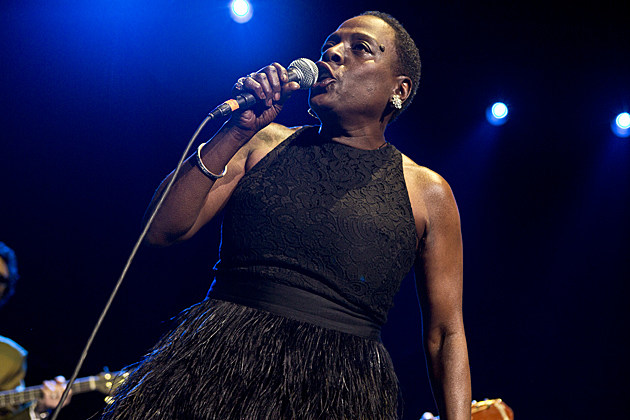 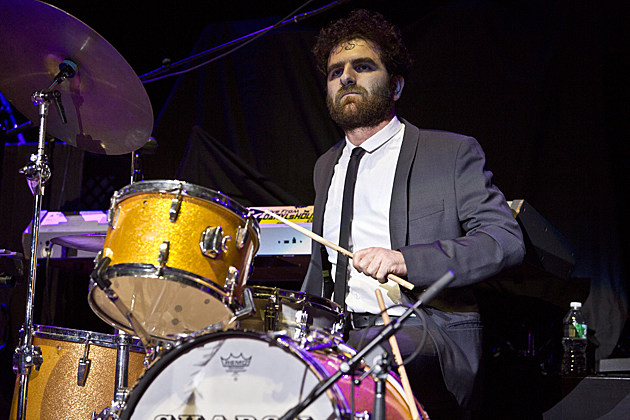 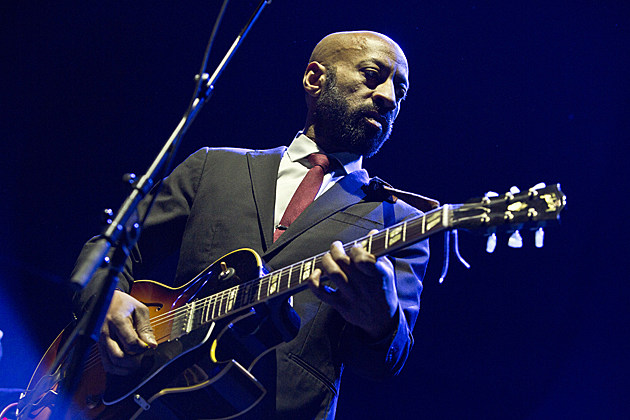 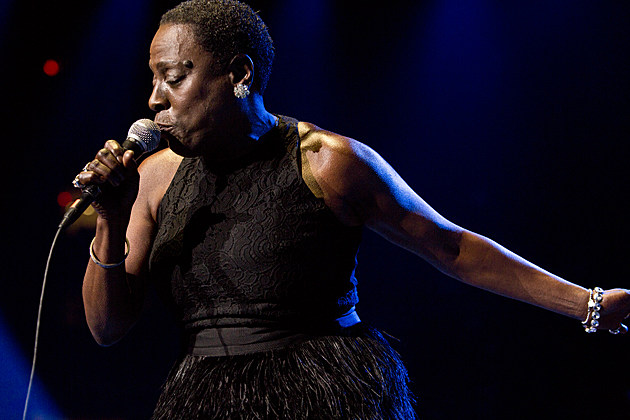 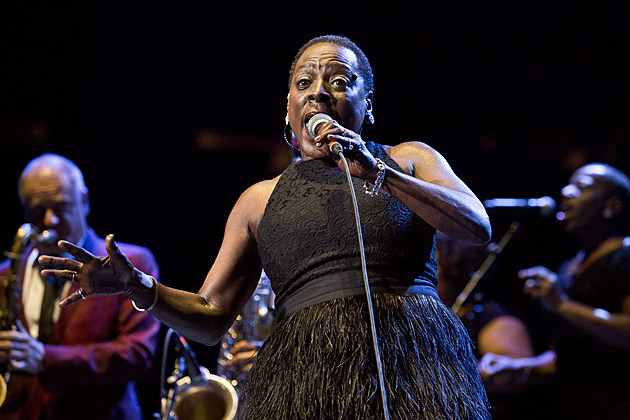 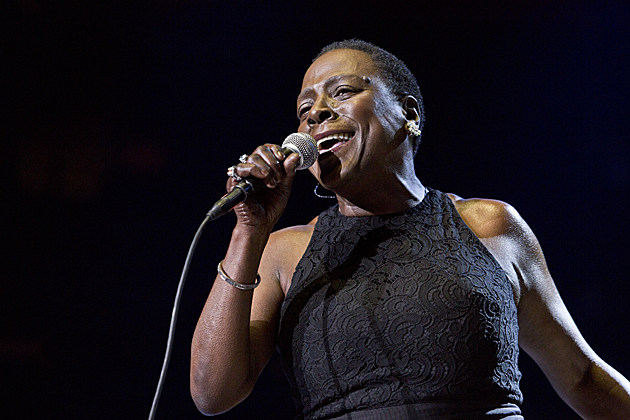 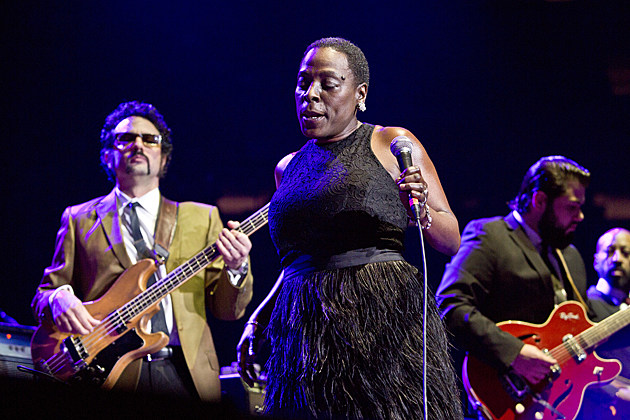 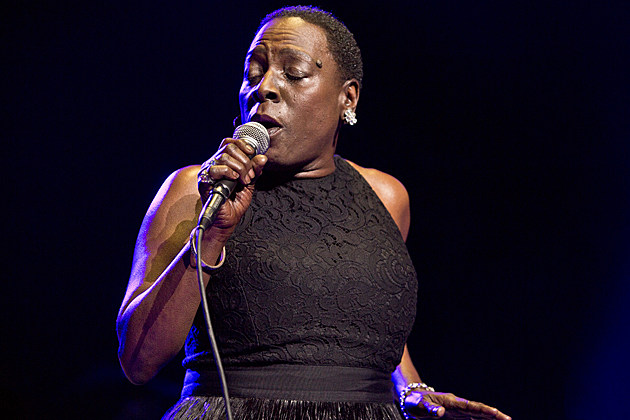 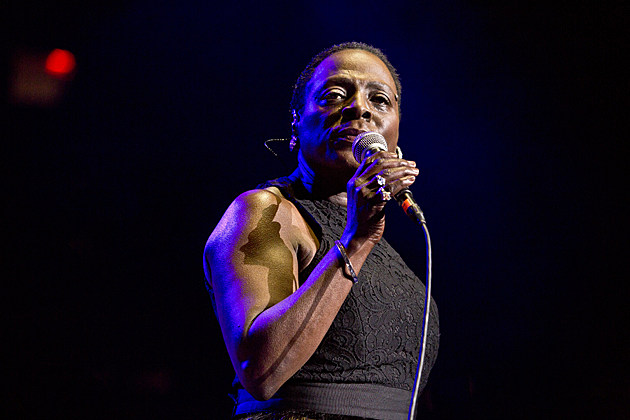 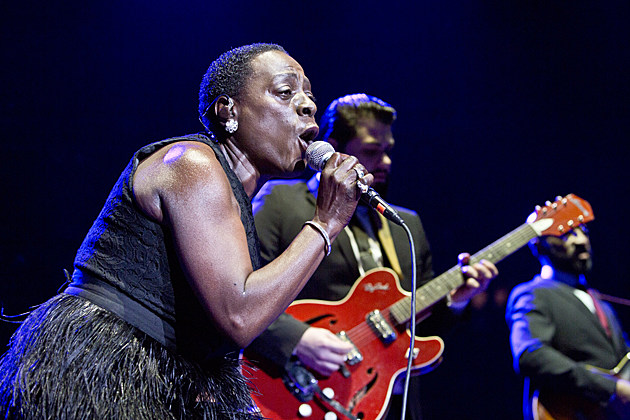 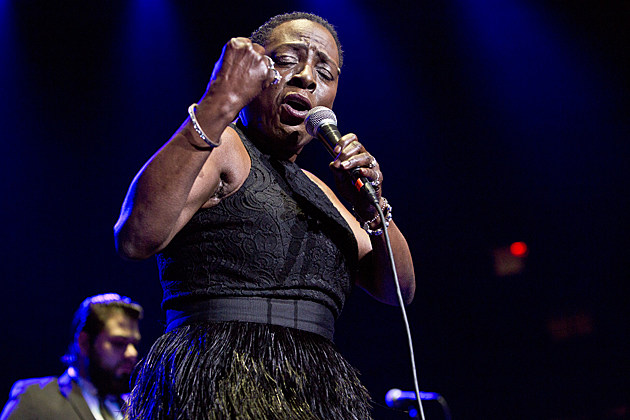 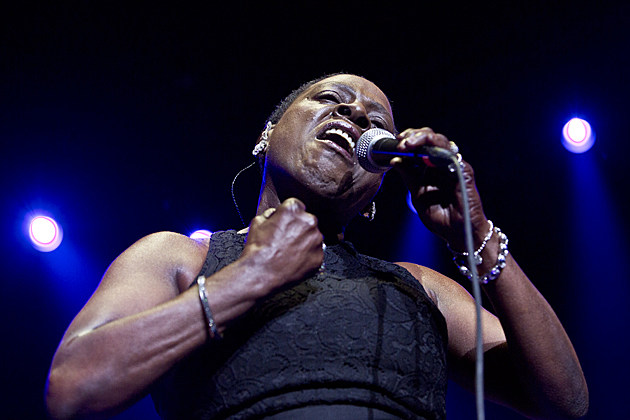 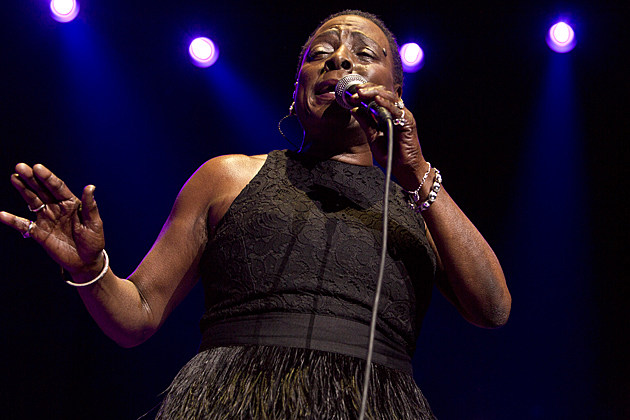 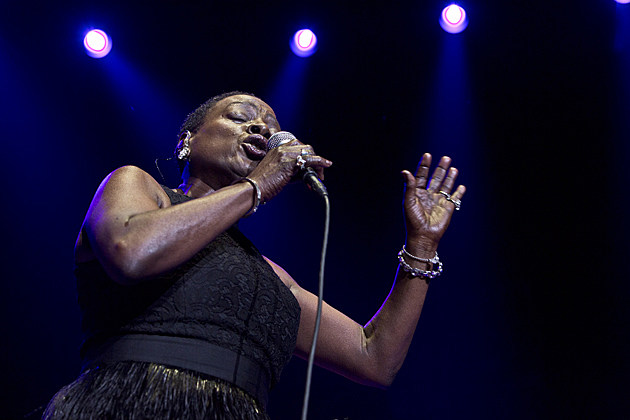 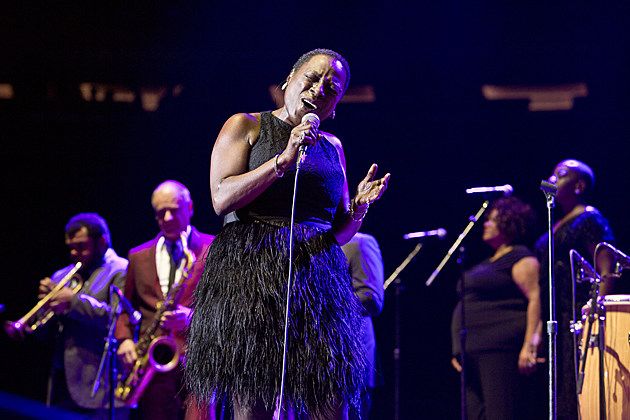 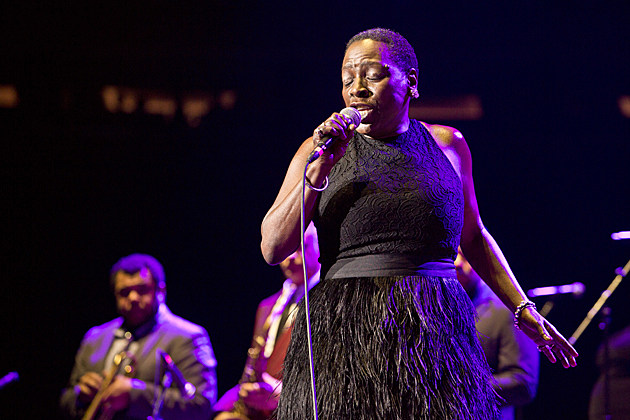 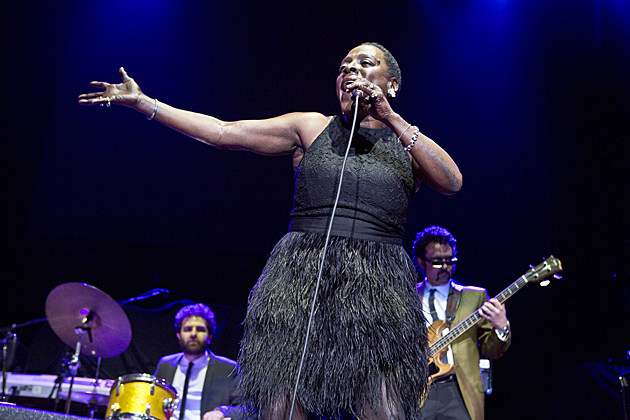 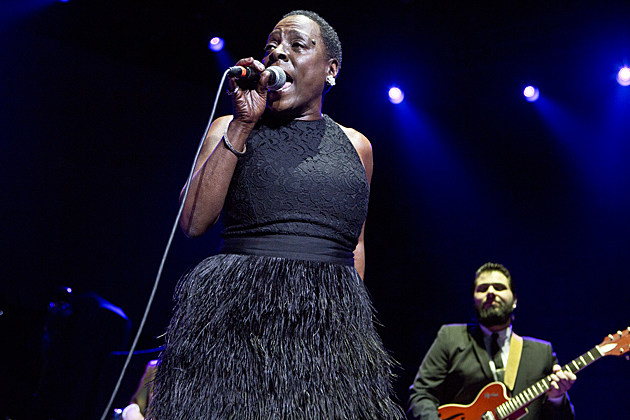 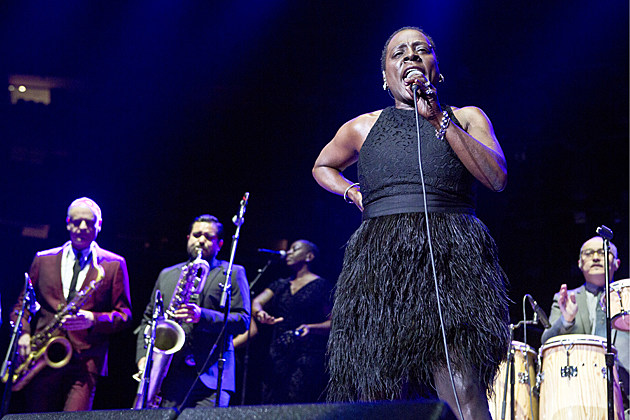 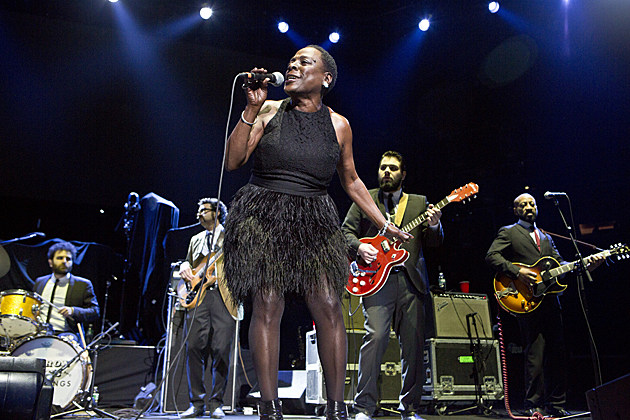 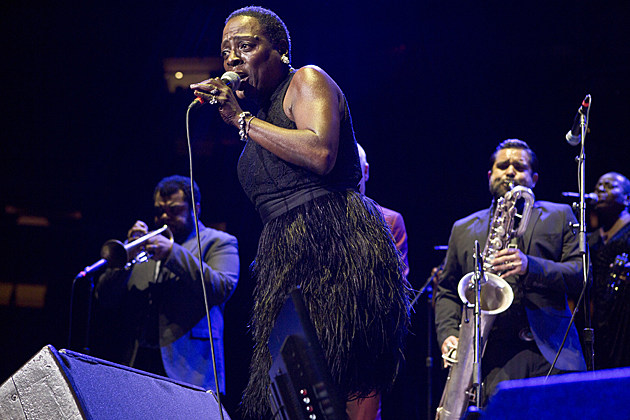 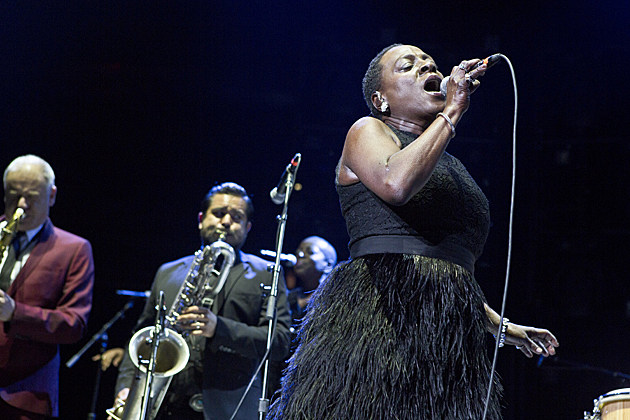 SETLIST: Sharon Jones & the Dap Kings @ Madison Square Garden 2/20/2016
Retreat!
If You Call
Stranger to My Happiness
She Ain't a Child No More
Long TimeWrong Time
People Don't Get What They Deserve
Let Them Knock
I'm Not Gonna Cry
100 Days100 Nights