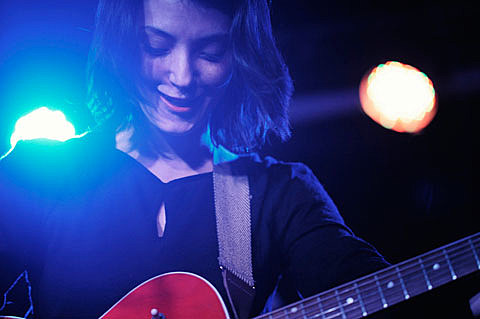 You know that moment at the end of a tied basketball game when someone puts up a three at the buzzer and the whole crowd is fixated and breathless? That's basically how the crowd was as Sharon Van Etten took the stage Wednesday night at Mercury Lounge (1/18), silently focused as the band set up, as if waiting for some kind of historic proclamation. Though it provided some initial awkwardness, the crowd loosened up as the set moved on, though never really losing that initial fixation. Clearly, this was an audience already enamored with her and eager to hear new songs, which she provided, running seamlessly through her upcoming Jagjaguwar debut "Tramp," from top to bottom.

Many of these songs were played live for the first time, though clearly the band had nailed down their parts from recording and/or rehearsing. This was no practice run-through. It came across more as a showcase of what they've accomplished. The band seemed totally at ease with the songs, as if they could easily play them drunk and backwards (which may be necessary seeing as they are about to embark on a two month tour with Shearwater and The War On Drugs). They make the most out of what they have, frequently switching off between harmonies, bass, guitar, keys, and organ, never overplaying and tastefully articulating the well-composed parts. In particular, Zeke Hutchins (drums) provided the perfect amount of "power without powering." His style is musical and fits the songs in a way that (unfortunately) is kind of rare these days.

The opening song "Warsaw" initially felt like a departure, hinged on a heavy churning drone, with a keyboard bassline that made the song feel far more electronic than any of her past work. But the following song, "Give Out," quickly recalled the lyrical, emotional power than Van Etten has come to be known for. In fact, it may be the best example of this yet. Now settled in, and blown away, the audience erupted and was fully in the palm of her hand, where they stayed for the duration of the set. The last time I saw a crowd so silent was A.A. Bondy at Bowery Ballroom (who happened to be the house music after the Sharon show. Coinicidence? Yes.) It was one of those shows where people, shockingly, weren't constantly checking their cell phones. As if looking down for a second might cause them to miss an important moment.

After seeing this show, not just musically but in terms of Van Etten's appearance and demeanor, it makes all her work to-date more relevant, or at least puts it in a clearer perspective. Her past songs, and I'm a big fan of them, now seem to be mere skeletons of this new record. They clue the listener in, like signposts on the road to where she currently is artistically: a definite peak, but by no means at her capacity. She was bigger than Mercury Lounge Wednesday night and everyone there knew it. On this new material, Van Etten has a voice that can reel you in like Mazzy Star, but with the songwriting of someone like David Bazan.

Miraculously, not a single person called out requesting any of her old songs. The crowd was more than content getting an intimate preview of what's to come. And if this show was any indication, we can expect big things.

Speaking of big things, Sharon's next THREE NYC SHOWS are at Bowery Ballroom (twice) and Music Hall of Williamsburg. Tickets are now on sale for all three.

More pictures, the setlist (aka the new album tracklist), and a video from Mercury Lounge below... 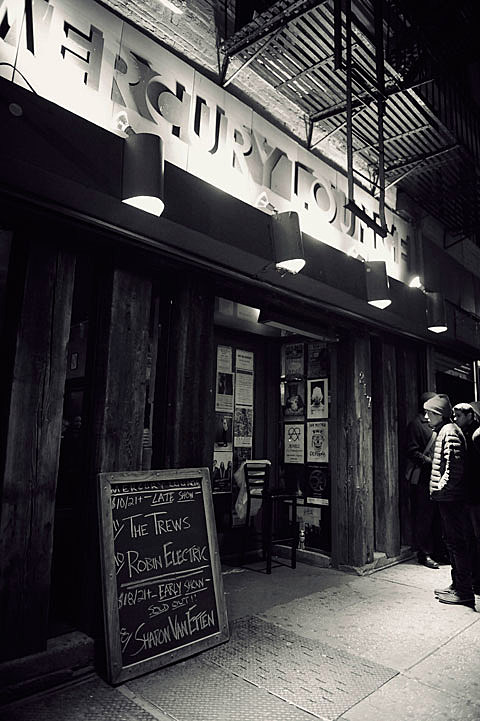 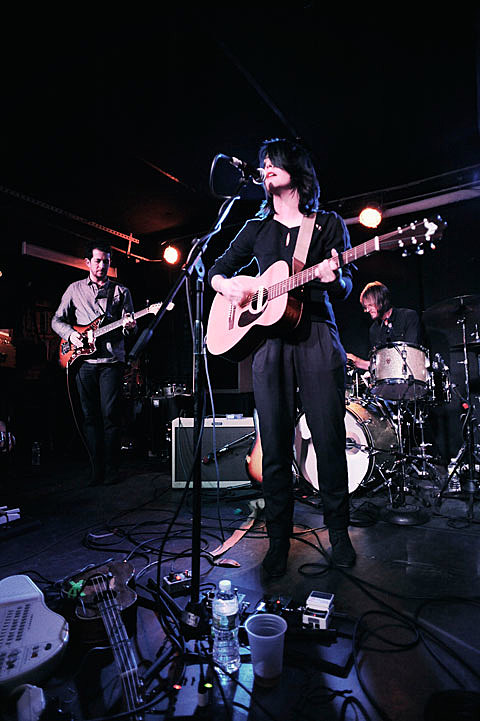 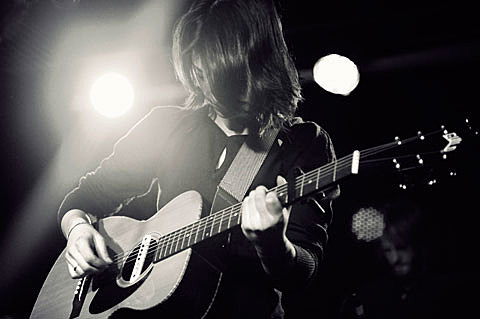 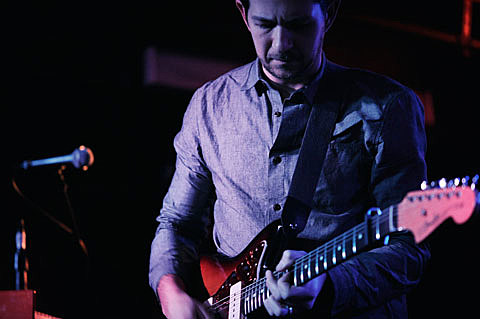 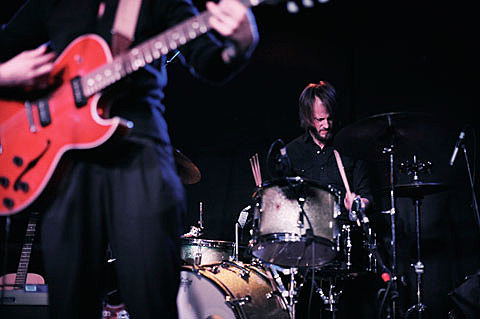 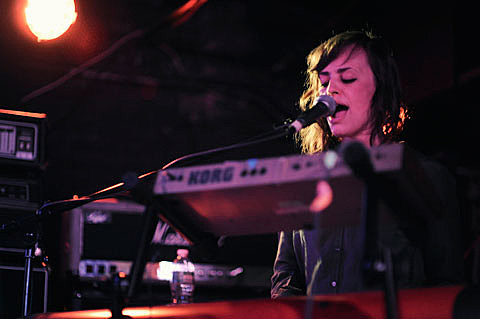 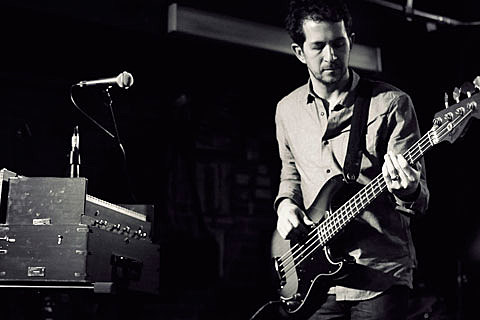 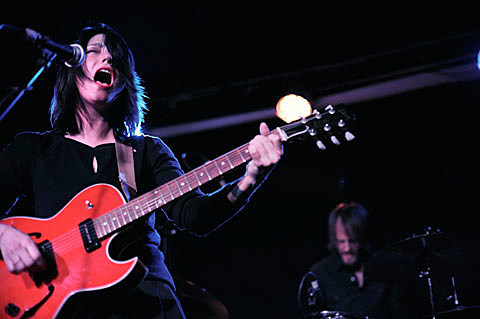 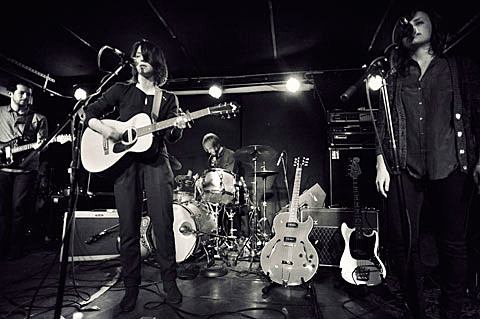 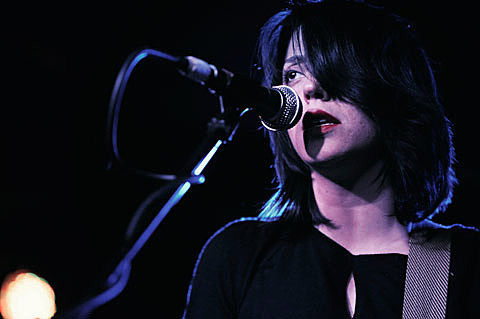 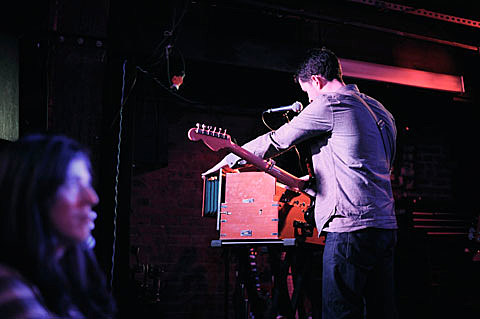 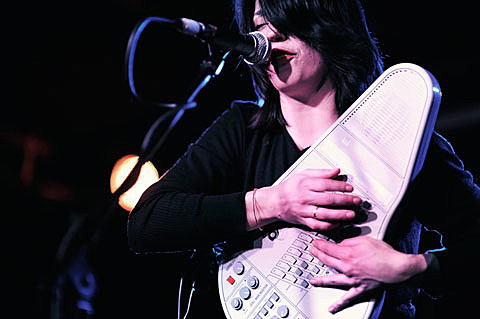 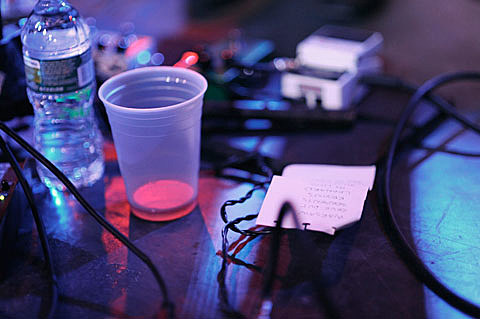