Sharon Van Etten working on 'Are We There' 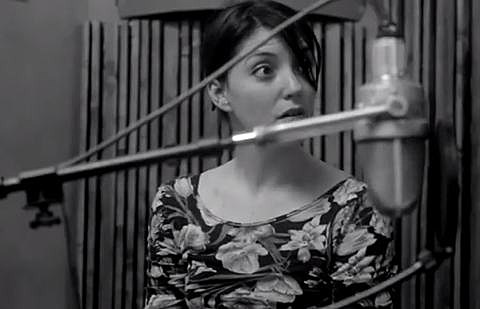 As mentioned, Sharon Van Etten's new album, Are We There, will be out in May via Jagjaguwar. While we haven't gotten a full song yet, you can hear a good bit of one song via a teaser trailer for the album which shows Sharon and her band making the record. You can watch that below.

Sharon also has yet to announce a tour, but she'll be playing Union Pool this Sunday (2/23). It's a benefit for Jeffrey Kish (who has played on and arranged songs for Sharon) who had had surgery yesterday (2/19) following a bad carpentry accident last week. (The doctors seem optimistic about his recorery.) The Union Pool show also features The Fakers, Lone Wolf, Kyp Malone & Friends, and Iran. It's $20 at the door and all proceeds go to Kish's medical/recovery costs. You can also donate here.

Flyer for the benefit, and the new Sharon Van Etten album trailer, below... 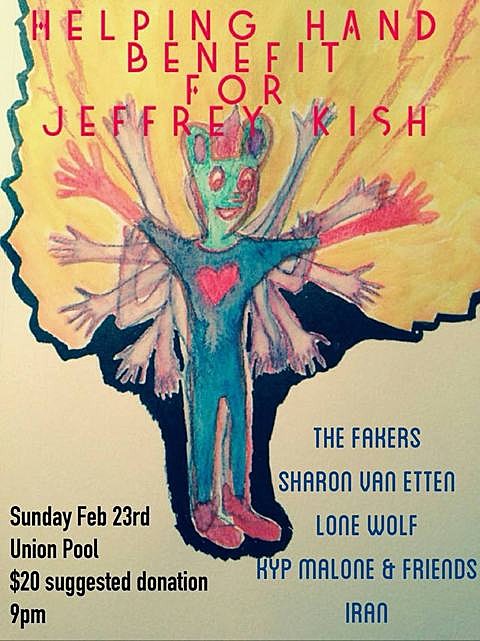