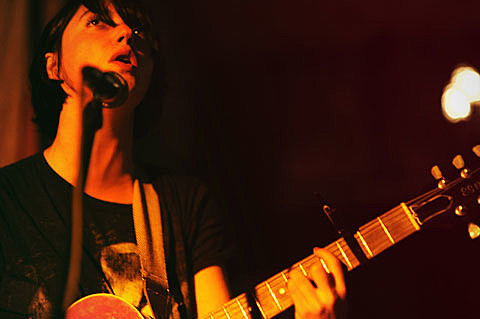 "If you've ever seen Sharon Van Etten live, you'll know that she's got an awful lot going for her. Chief among them is that stunning voice. Not since Neko Case first came on the scene has there been a more plainly stunning, shockingly natural singing voice than Van Etten's. But if her last, mostly acoustic record, Because I Was In Love deftly put the confessional intimacy of her songs on display, then her new record, epic, goes in a whole other direction. This fantastic new album blows up the music behind Van Etten's powerful voice, giving these songs all the depth and strength her singing, and her songwriting, lures us in with." [PopMatters]

Yesterday, 10/20, Bruar Falls hosted the Chouette day party, and the Quite Scientific CMJ showcase later that night. The Chouette party featured appearances from Highlife, Sebastian Blanck and Sultan, Sharon Van Etten and Lower Dens. Quite Scientific kicked off their show with appearances from Magic Bullets and Dale Earnhardt Jr. Jr (who were later followed by Chris Bathgate with Comanche! and Drunken Barn Dance).

Jessica was there from Lower Dens through Magic Bullets (who you should get to Public Assembly early on Friday to see. Then stick around for Lower Dens at the same show).

More Sharon dates HERE. The rest of the Bruar Falls pictures and some videos from those shows, below... 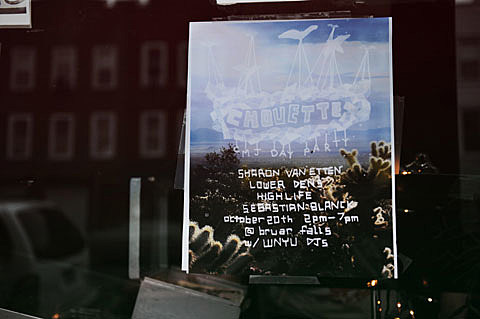 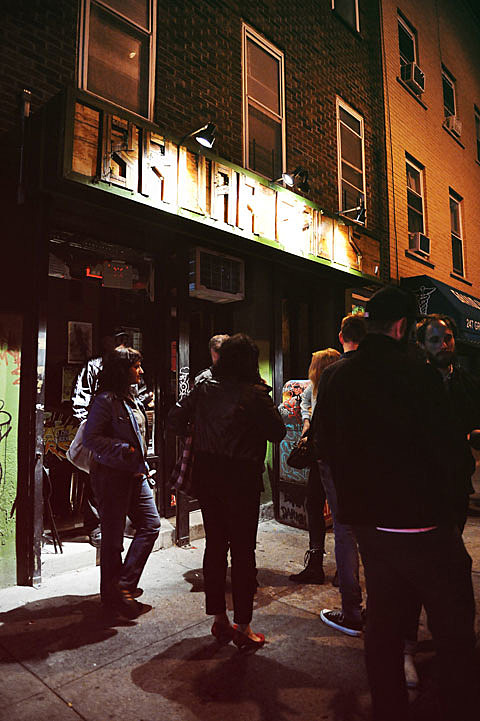 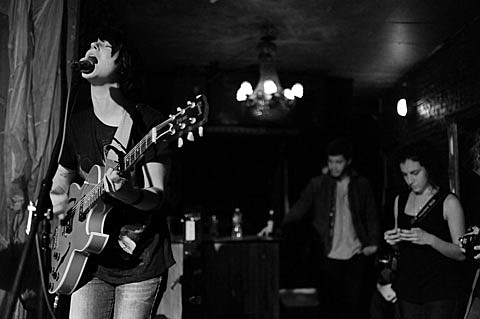 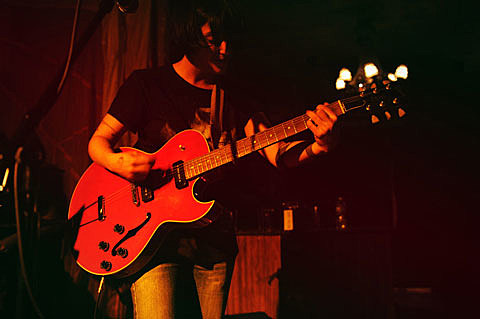 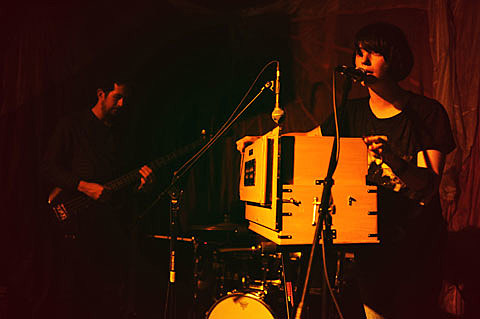 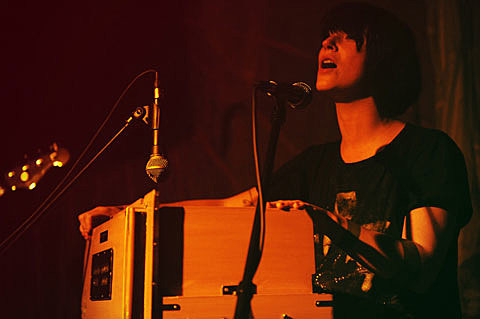 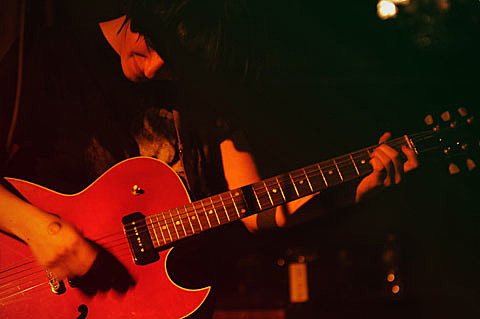 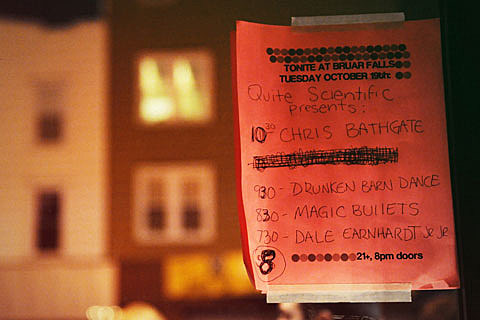 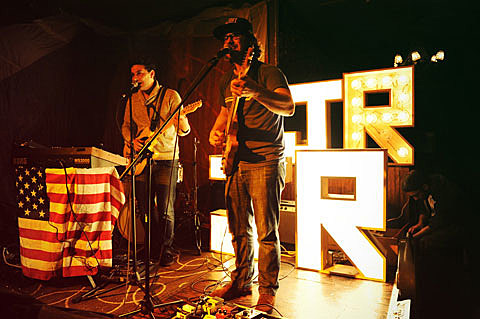 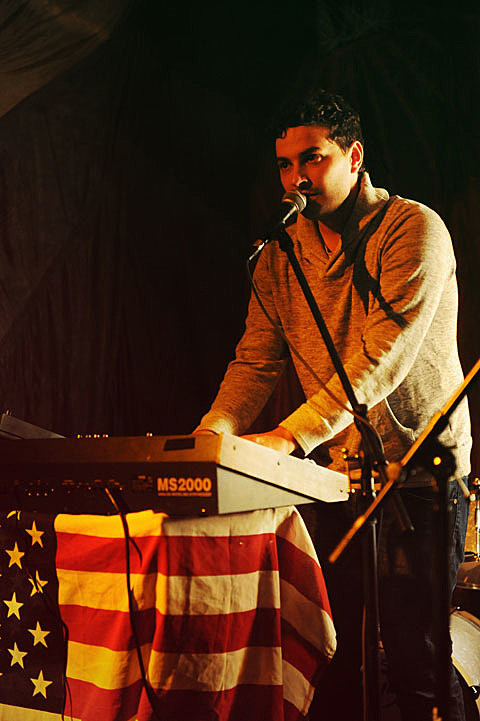 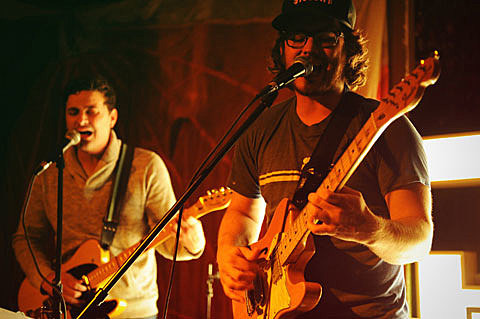 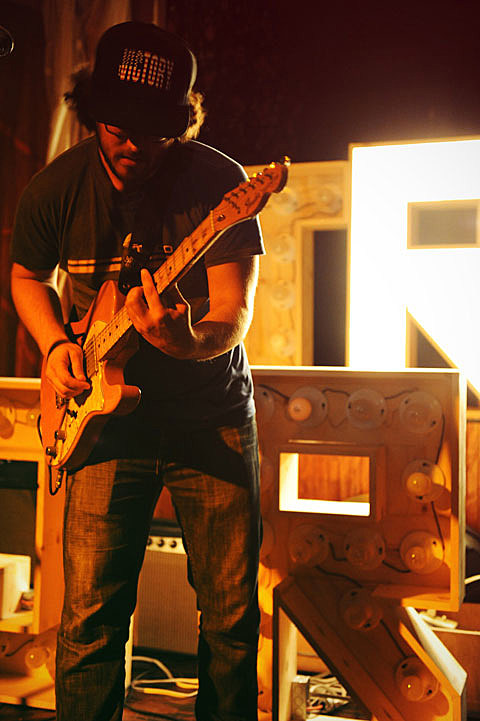 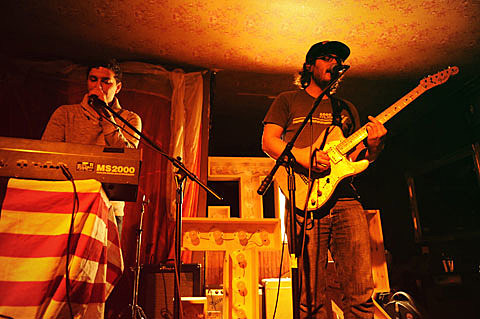 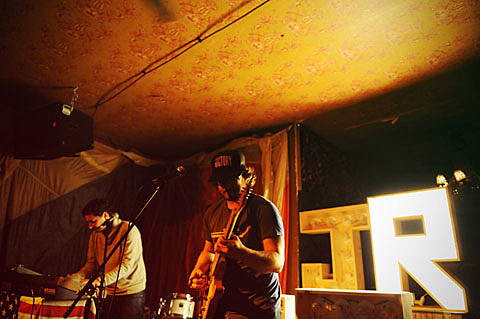 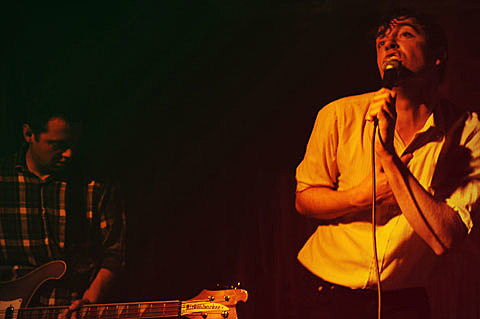 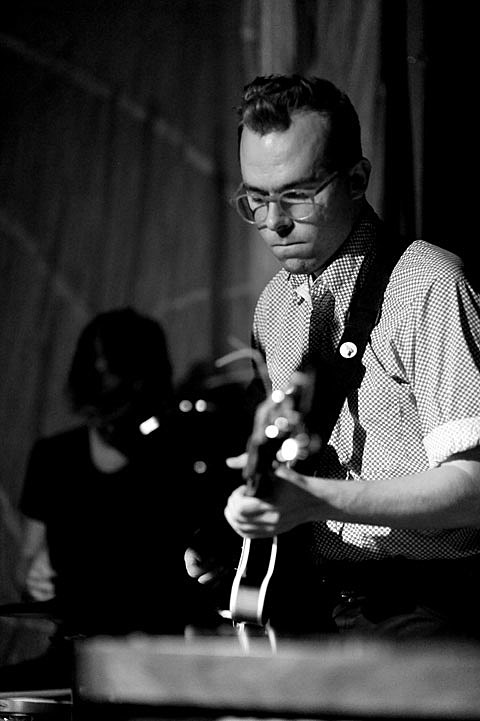 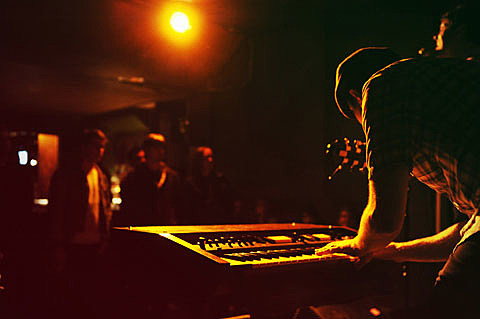 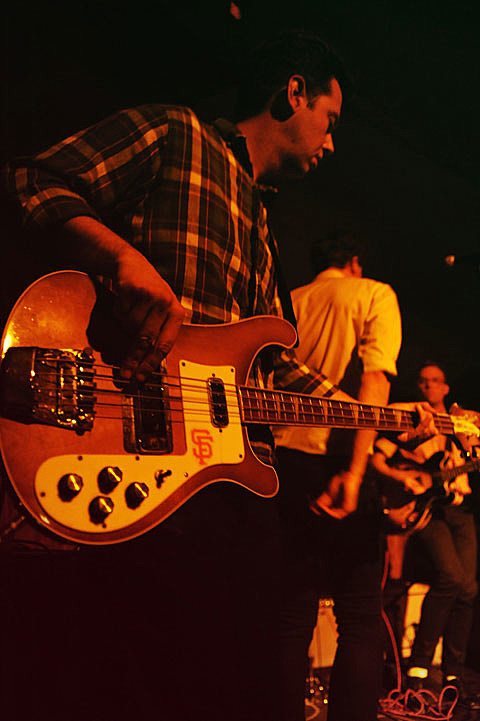 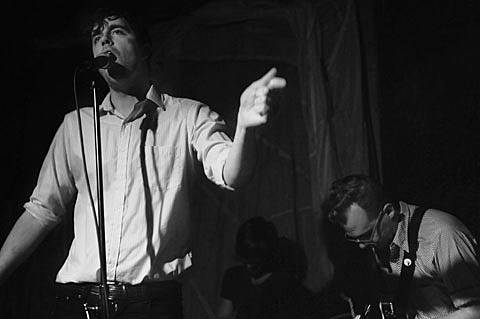 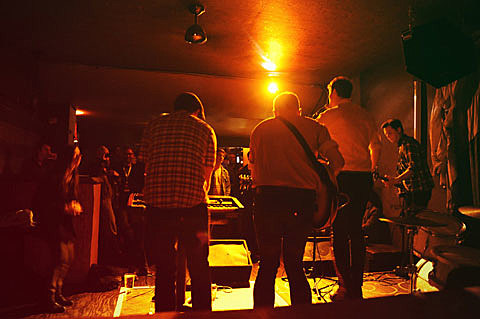