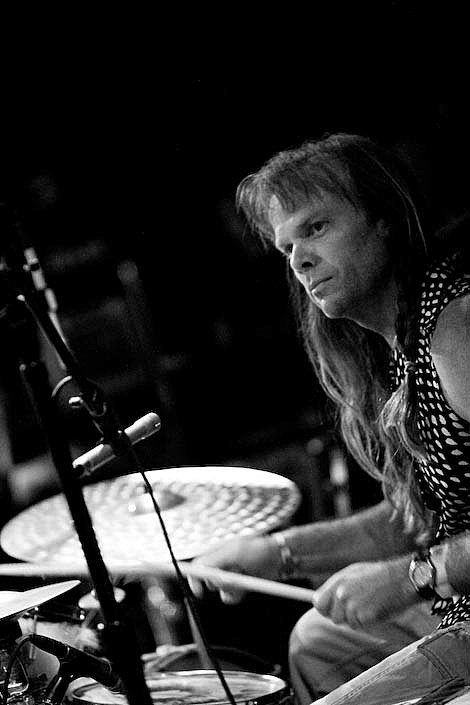 It went Emmy --> Sammies --> secret guest Shearwater. I've seen the Austin band a bunch, including at my official showcase at SXSW earlier this year, and this Music Hall of Williamsburg performance was my favorite yet (10/21). Their early set time was nice too. When they went on at 8:30 PM, the night had barely started.

The almighty multi-instrumentalist (Shearwater member) Thor was especially a hit with the crowd, many of whom seemed to be seeing Shearwater for the first time (true?). It's probably a shock, for those not expecting it, to hear Shearwater frontman Jonathan Melberg (ex-Okkervil River) sing for the first time. His voice is very...operatic. Music Hall's acoustics suited them well

They also played another show at (le) poisson rouge the night before and have some more non-NYC tour dates coming up. More pictures from Music Hall below... 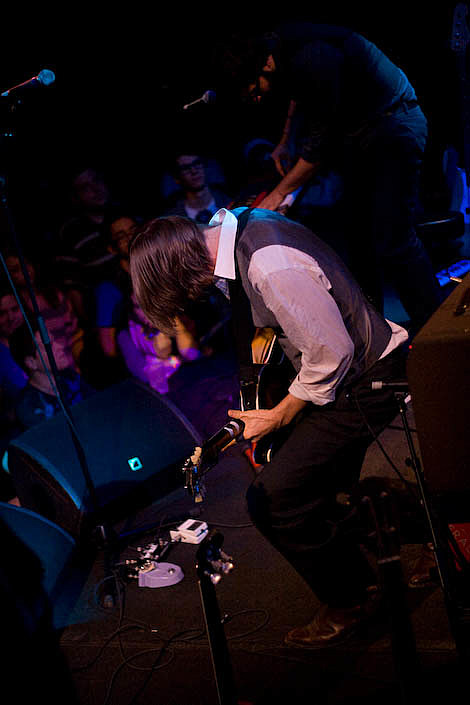 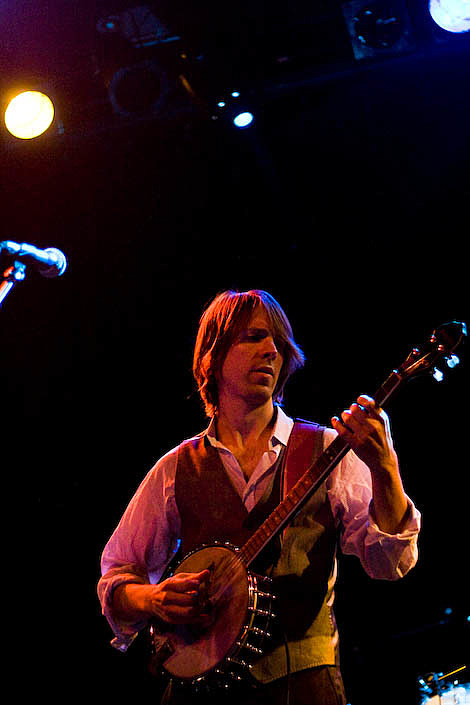 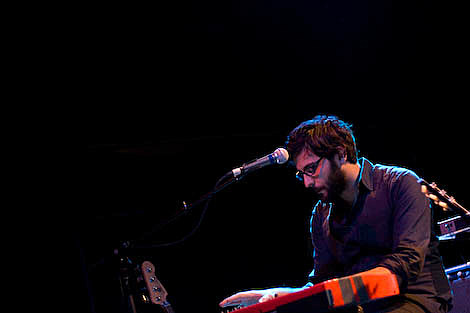 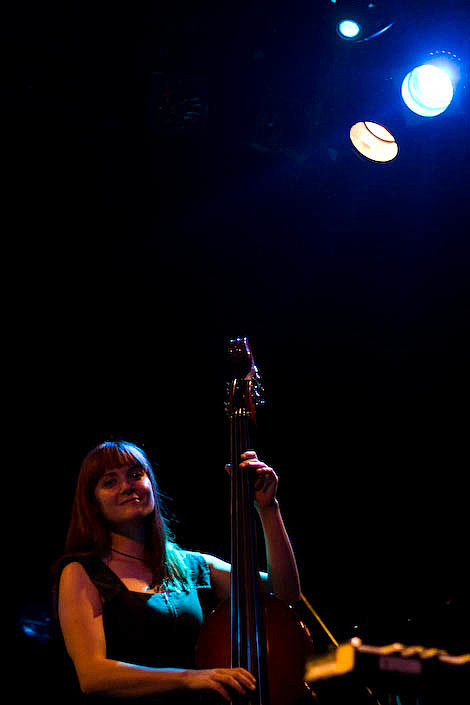 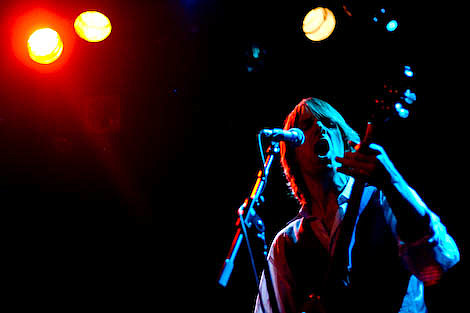 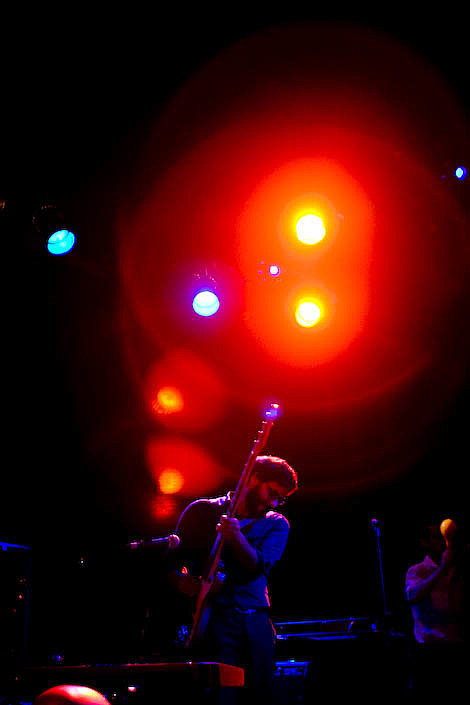 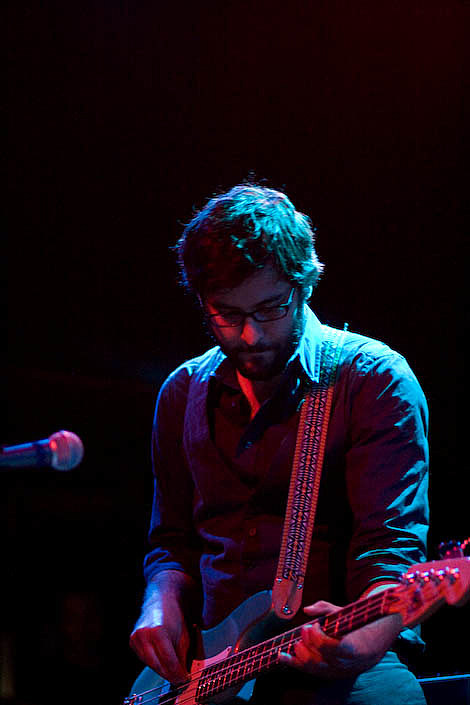 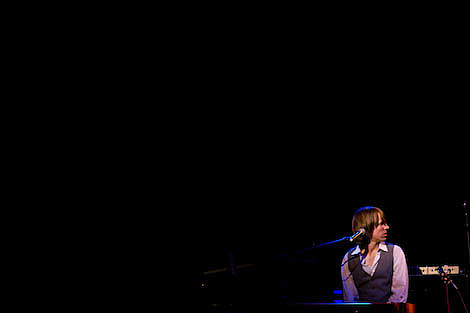 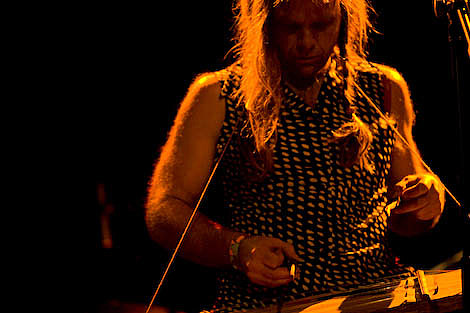 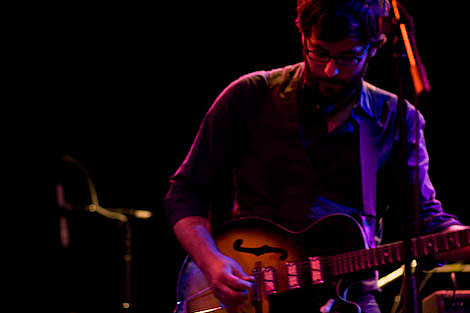 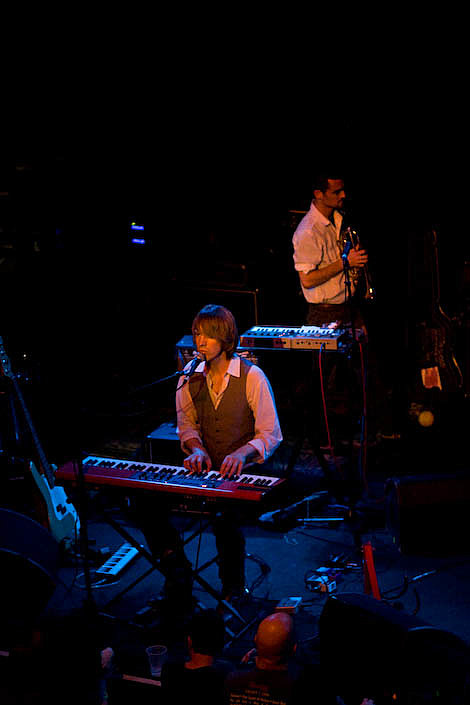 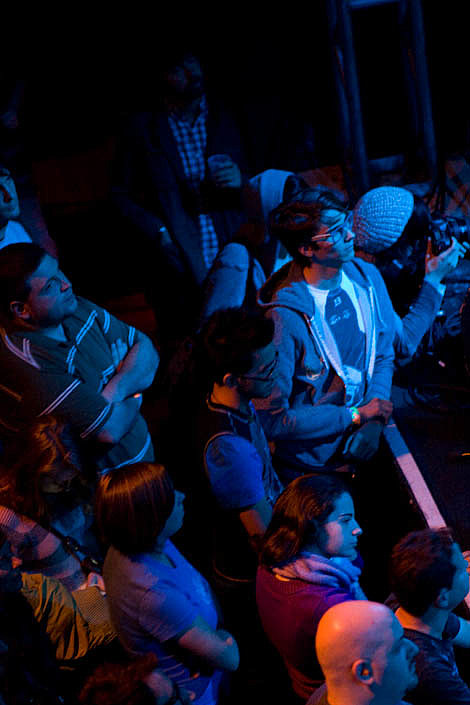 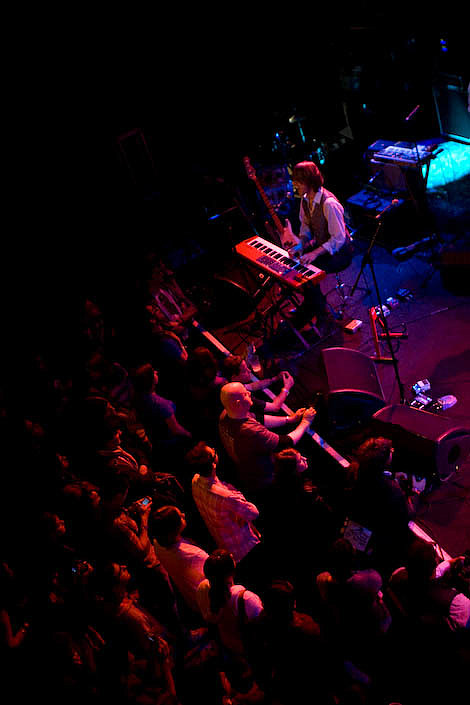 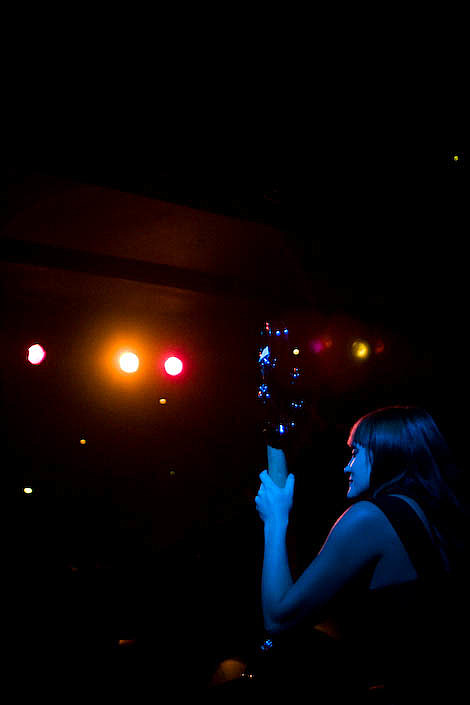 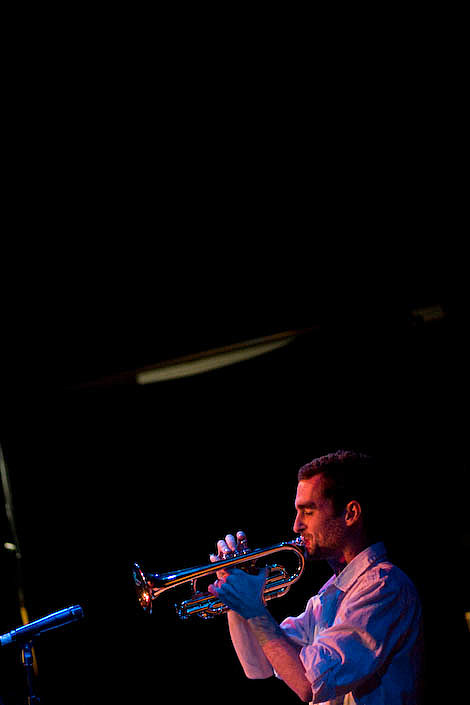 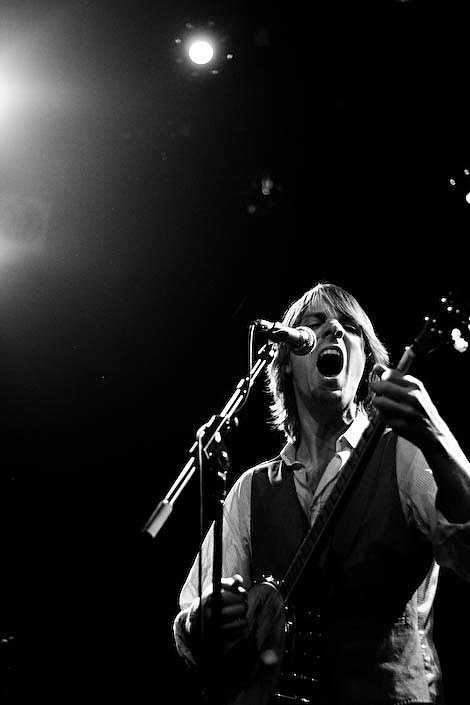 Okkervil's Will Scheff was there hangin' with Shearwater, but didn't play (nor was he supposed to).