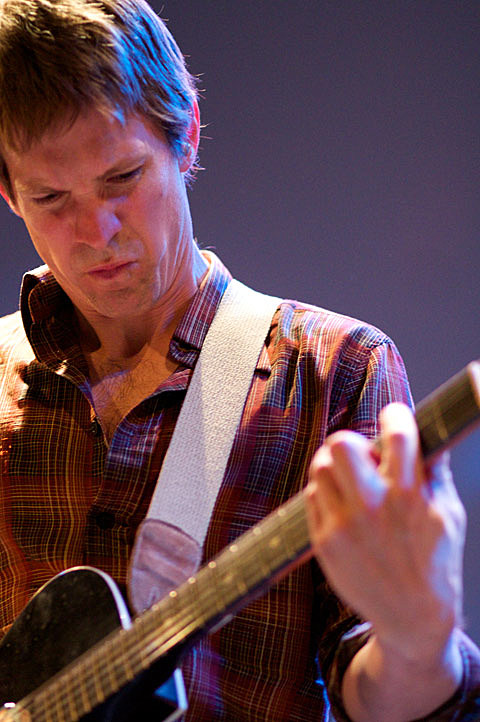 Shearwater completed a tour with Sharon Van Etten over the course of two nights in NYC over the weekend. Pictures from their opening set at Bowery Ballroom on 2/25 are in this post (pictures of Sharon are HERE).

Shearwater is currently on the road for a string of US and European dates, including SXSW (where they'll play a Stereogum party), and a stint with St. Vincent. None of the shows with St. Vincent hit NYC but Shearwater will make a stop here for their own show during the tour at Le Poisson Rouge on May 6. Tickets for that Manhattan show are on sale now.

In other news, you can still stream all of Shearwater's new LP Animal Joy below. Pick up your copy now via Sub Pop.

Pics, dates and stream, below... 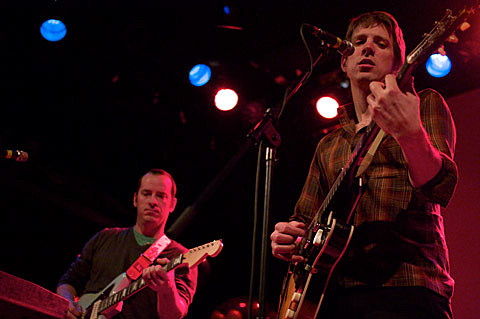 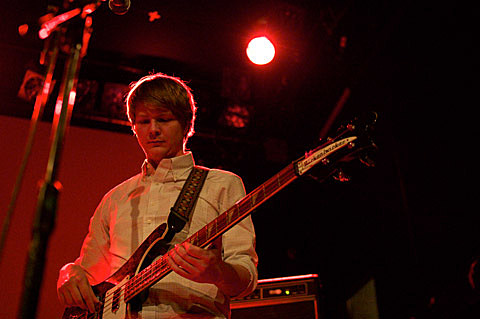 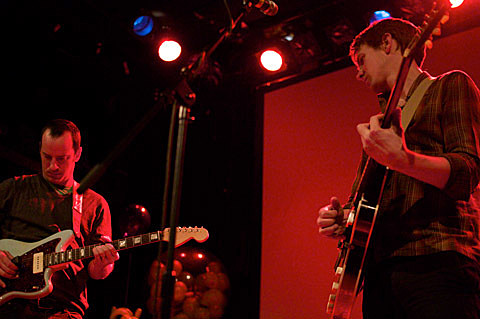 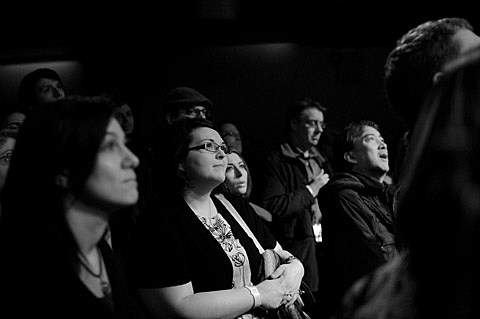 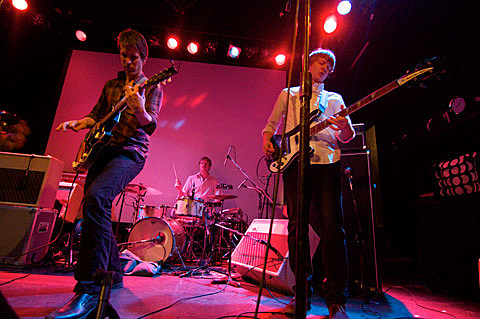 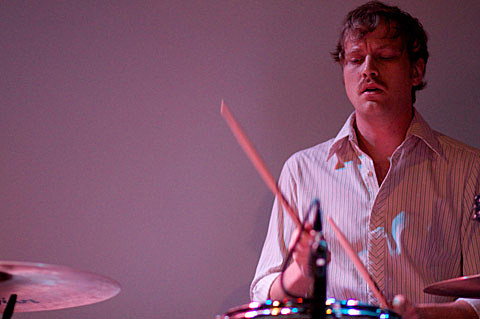 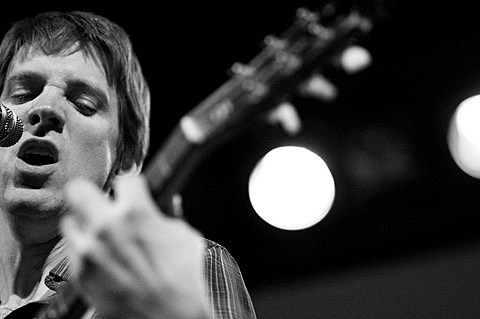 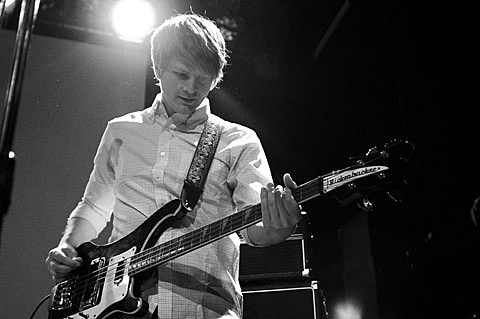 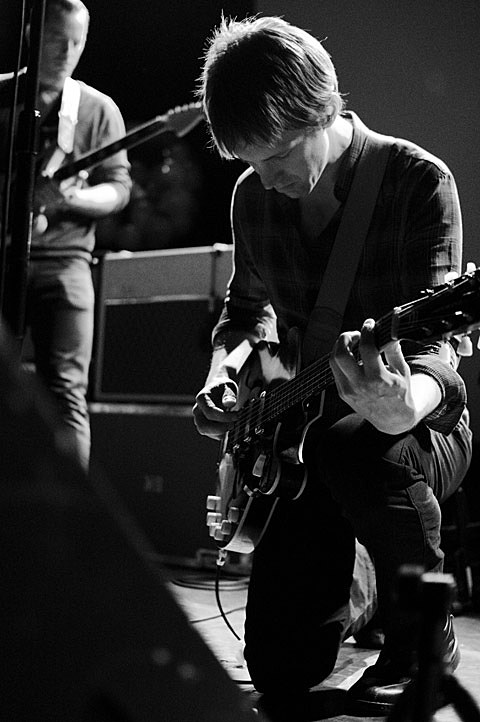 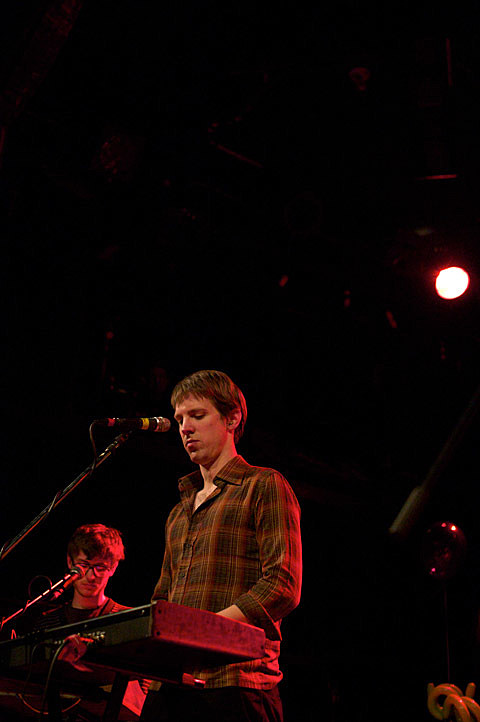 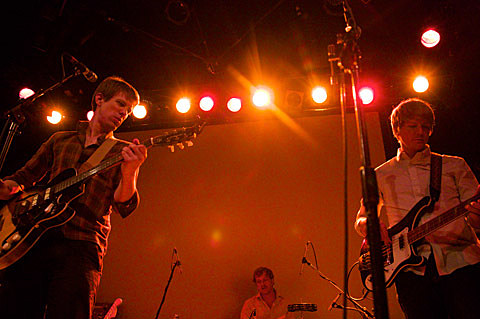 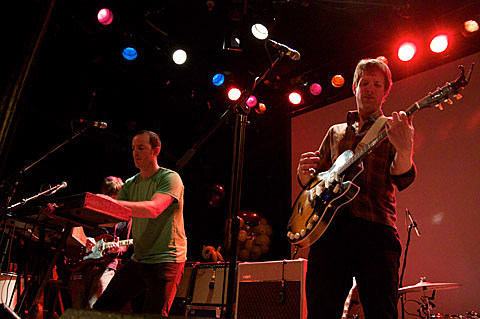 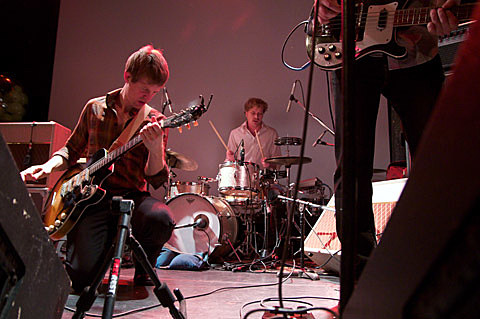 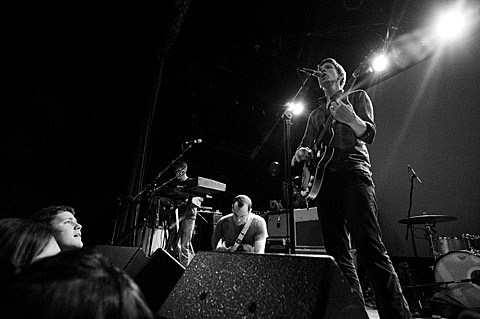 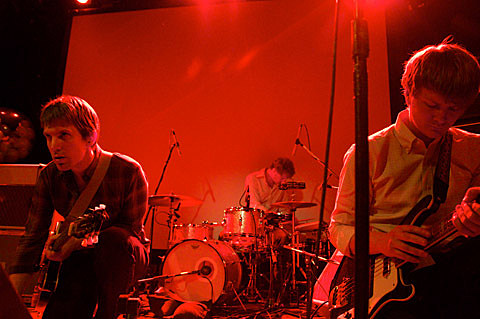 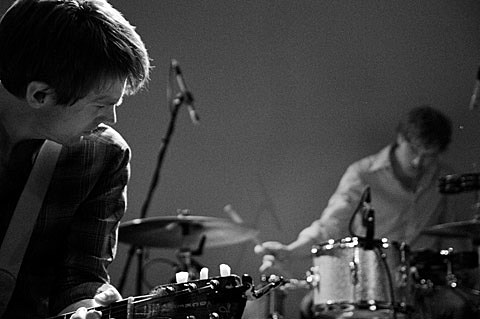 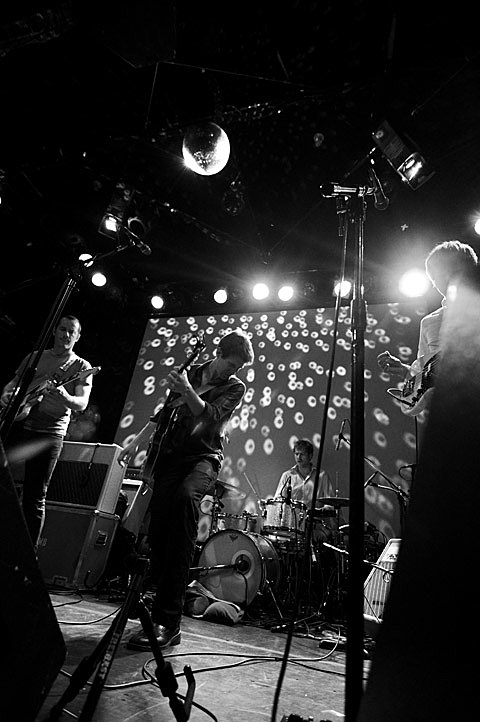 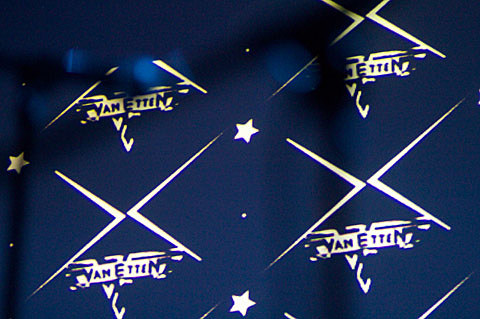