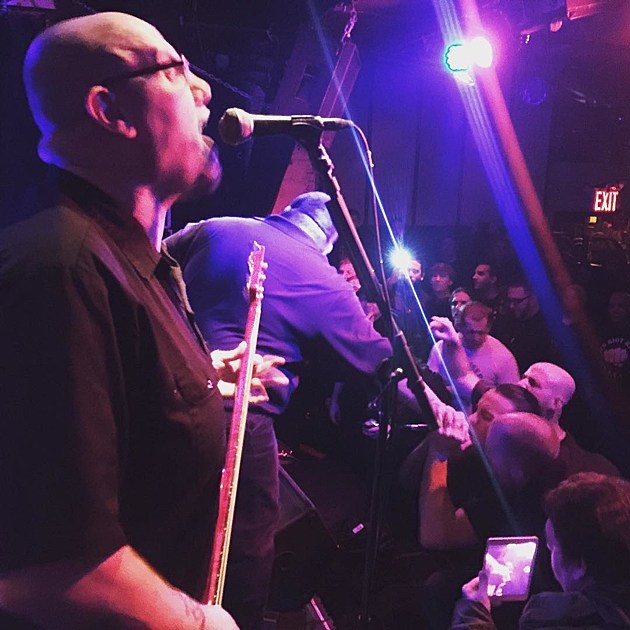 NYHC vets Sheer Terror celebrated the holidays with a post-Xmas show on 12/26 at Black Bear Bar in Brooklyn. It looked like a wild show, were you there? Check out a full-set video and the setlist below.

The band have a few other things coming up too. There's a joint birthday party for Sheer Terror frontman Paul Bearer and the defunct British indie label Chiswick Records on January 12 at HiFi Bar. Paul will be paying tribute to Chiswick artists like Motorhead, The Damned, Skrewdriver and more, with help from his Sheer Terror bandmates Jason Carter & Anthony Corallo, plus Ted Leo, Jesse Malin, members of The Templars, 45 Adapters, Turbo A.C.'s and more. It's free, but they'll "probably pass the bucket around during the show if you wish to kick in for the band's fun(d)s." More info HERE.

There's also that previously-mentioned Long Island show with Poison Idea, and a Chicago show. All dates are listed below. 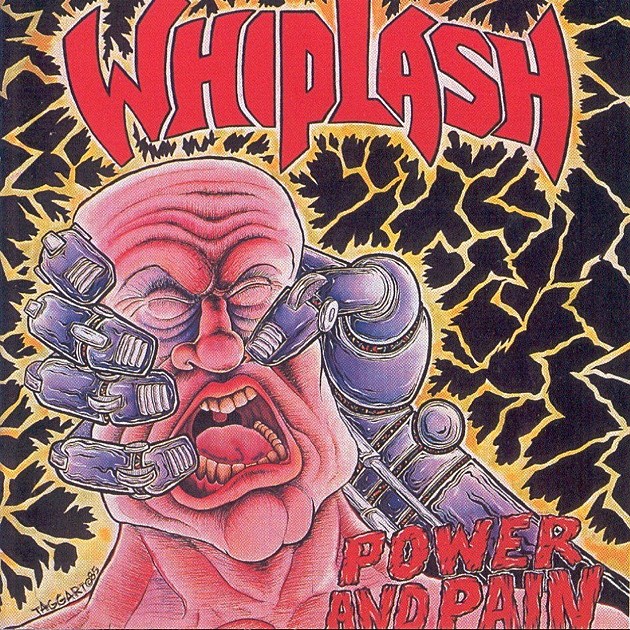 For more old school hardcore news, earlier today we posted that Burn have new music on the way and MDC are touring.

I got a #SheerTerror setlist for my collection #NYHC 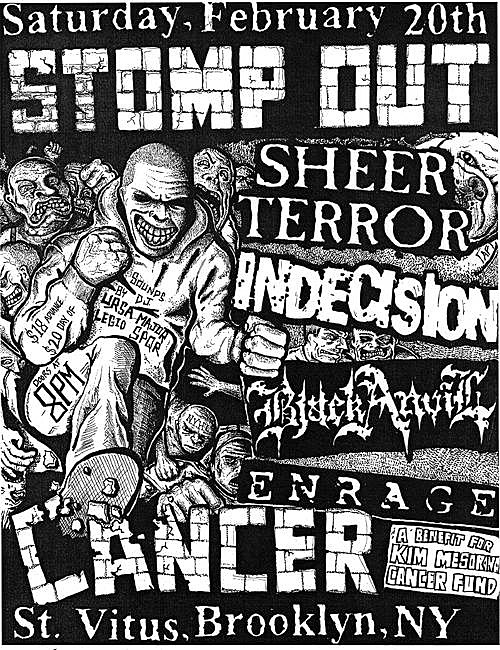