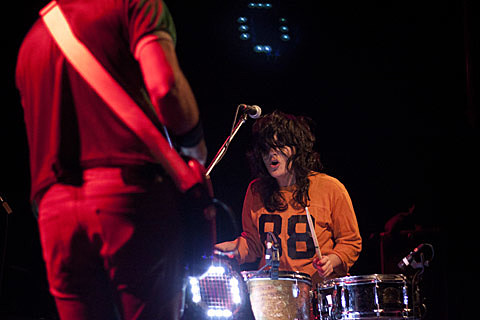 Brooklyn duo Shellshag, who recorded the track, "Green Vapors," with Screaming Females for their Chalk Tape, will release their new album, Shellshag Forever, on April 16 via Don Giovanni. The album features the track, "Face to Face," which Shellshag performed an acoustic version of for the BrooklynVegan 'Green Room Sessions', and you can stream the punky studio version below. Also below is the album artwork and tracklist.

As usual, Shellshag have a number of upcoming local (and some non-local) shows. Most excitingly, they'll share a bill with Screaming Females on April 20 at Maxwell's, which hopefully means they'll collaborate on stage during "Green Vapors." The rest of that show's lineup is great too, including Swearin' (who play Indie Pop Prom tonight [2/28]) Hilly Eye, and Great Thunder (the project of Waxahatchee's Katie Crutchfield and her boyfriend/Swearin' bassist Keith Spencer). Tickets for that show are on sale now.

Shellshag's other local dates include Friday (3/1) at Lulu's (113 Franklin St), March 11 at Acheron with Pity Party, March 21 at Silent Barn with Extra Feeler, and April 13 at Union Pool with RVIVR, Dogjaw, and Extra Feeler. Advance tickets for the Union Pool show are on sale now. 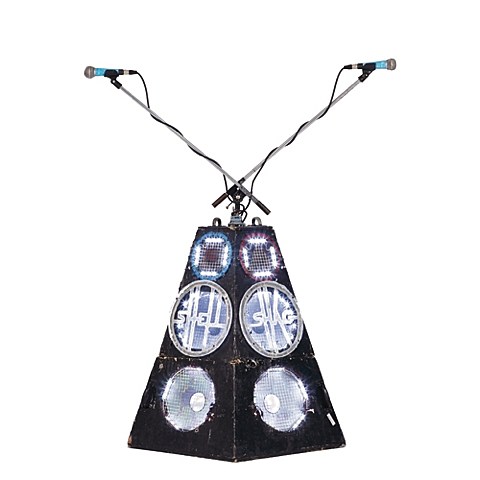