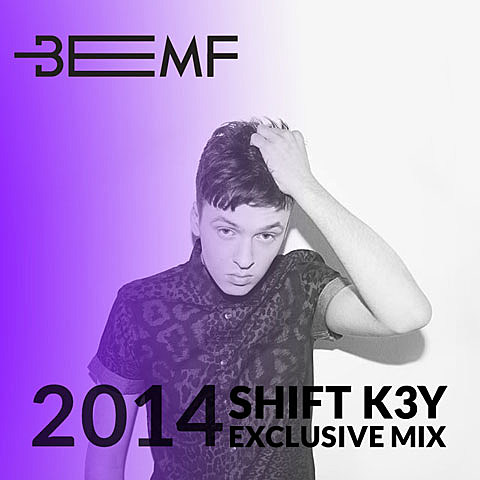 The Brooklyn Electronic Music Festival (BEMF) is rolling out exclusive mixes by artists playing this year's fest, and we're thrilled to be debuting the one by London's Shift K3Y today. Listen below.

Shift K3Y's BEMF show takes place at Music Hall of Williamsburg on Saturday, 11/8, and is with fellow pop-house producer Chris Malinchak, Little Boots (solo live), and Billon. Tickets to that show, as well as to the whole fest, are still on sale. The full schedule is also listed below.

Speaking of Little Boots, she's releasing the Business Pleasure EP on December 1 ahead of her TBA third album due in 2015. It was produced by Com Truise, Simian Mobile Disco's Jas Shaw and Outkast producer Chris Carmouche. You can get a taste of its single "Taste It" below.