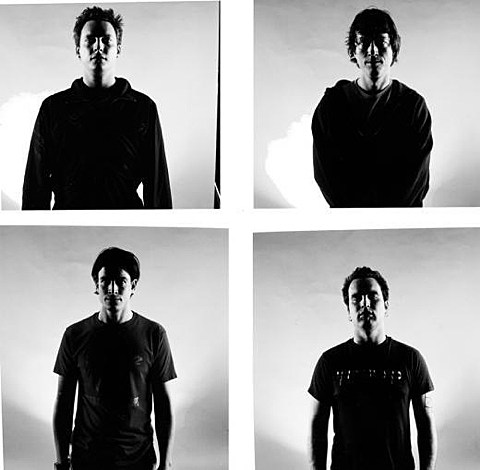 Spacey post-hardcore band Shiner initially broke up in 2003 but then reunited in 2012 for some shows supporting the reissue of their final album, 2001's The Egg. Now they also gave a reissue to 2000's Starless, and they'll be playing more shows.

We're proud to announce a BV-presented two-night stand at Brooklyn's Saint VItus on January 15 and 16. Tickets for night 1 and night 2 go on sale Friday (11/6) at noon.

Those are their only announced dates at the moment. Stream Starless below...