Shiner have been in the midst of a comeback since releasing 2020's Schadenfreude, and now vocalist/guitarist Allen Epley (who also fronts The Life and Times) is gearing up for his first solo record. It's called Everything and it arrives January 6 via Spartan Records. Allen played a lot of the instruments himself, but also brought in Chris Prescott (Pinback, No Knife), Mike Myers (The Life and Times, The String and Return), Darren Dodd, and Mike Burns, the last of whom played lap steel on almost every song. It was mixed by Dan Dixon.

Allen channelled the '60s and '70s AM Gold hits that he grew up on, while still incorporating the more atmospheric vibes of Shiner and The Life and Times, and he calls it "space country," which is a very accurate description of the great lead single "Thousand Yard Stare." It's one of the songs that Allen played everything on, and he says that he and Dan Dixon shot for a Jeff Lynne style production on this one.

"'Thousand Yard Stare' is about a person close to me who’s consistently lied to me about their drinking," Allen tells us. "Hidden solitary drinking. It’s written from their view point and they're clearly at an all-time low. Definitely driving away from everything; away from the other person; away to indulge and to give up on trying anymore."

Check the new song out below. Pre-orders will be live soon at this link. 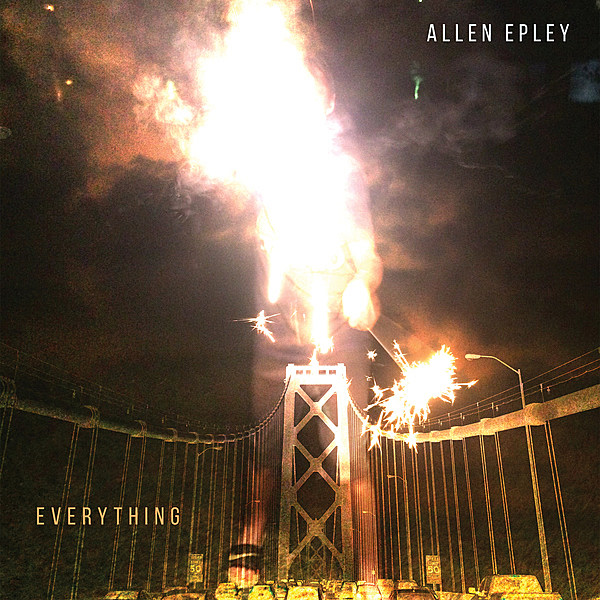