In March, Swedish progressive black metal band Shining, Canadian war metal band Revenge, and US sludge band Wolvhammer announced what they decided to call the "No More Safe Space Tour." The tour began earlier this month, and to the surprise of no one, it's started to backfire.

Main Shining member Niklas Kvarforth, whose reputation precedes him and who came off as massively homophobic and offensive in a recent interview with Invisible Oranges, was accused of doing the following at his show at Boise, Idaho venue The Shredder on Sunday (5/14), Toilet Ov Hell reports:

Following those accusations, Portland, OR venue Tonic Lounge, where the tour was supposed to hit tonight (5/17), cancelled their show. They write:

Tonic Lounge has decided to cancel the Shining show that was scheduled for this Wednesday, May 17th. All tickets will be refunded. We regret having not researched this band more before approving their show. After booking them, it was brought to our attention that Shining’s singer has done and said many things that could be considered offensive, dangerous, or destructive. While we were learning about and considering these issues, the list continued to grow, including a recent report that the he may have been involved in the drugging of someone’s drink. This morning we received a call from a trusted friend in Boise Idaho, detailing the events that took place while Shining were there on Sunday. We were told that the singer of Shining went to the local punk bar Mulligans before their concert, and was groping women and threatening to stab employees, and had to be removed. We were also told that later, while performing at The Shredder, he used many blatant racist and homophobic slurs on stage, threatened audience members with rape, slapped audience members in the face, and was sieg heil saluting repeatedly throughout their performance. Sometimes words and allegations on the internet can be difficult to navigate, but a story like this coming from a friend is not. The above types of behavior are simply not acceptable at Tonic Lounge. This isn’t about censorship. This is about protecting our venue, our staff, and our patrons. This decision was not made under pressure by any individuals or political groups. We believe in freedom of expression and are not quick to pull the plug on any band booked at our club. However, we are not going to invite someone into our space to spout hate speech on our stage, and/or put our staff and patrons in harm’s way. We are still in full support of Famine Fest Presents, the other bands who were on the bill, and all of our friends and customers who planned on attending. We hope you all can respect our decision to do what’s best for our club and those within it.

The Shredder then commented, "Big ups to Chris and the Tonic Lounge in Portland for making a choice decision! No need to put up with bigotry and childish bullshit. Especially from an individual that only preys on the weaker people in attendance." 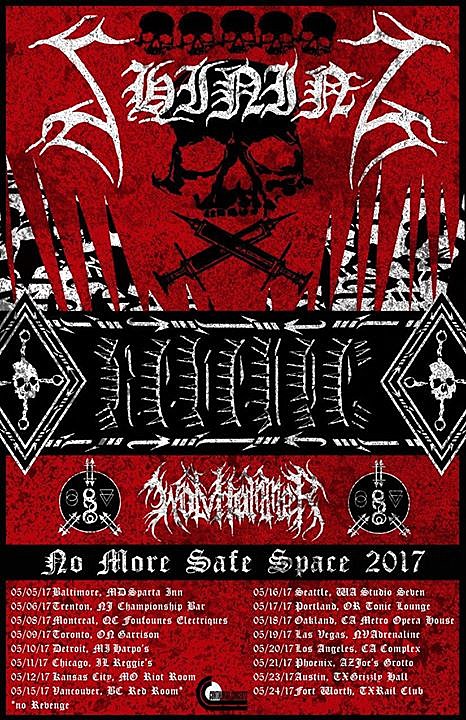 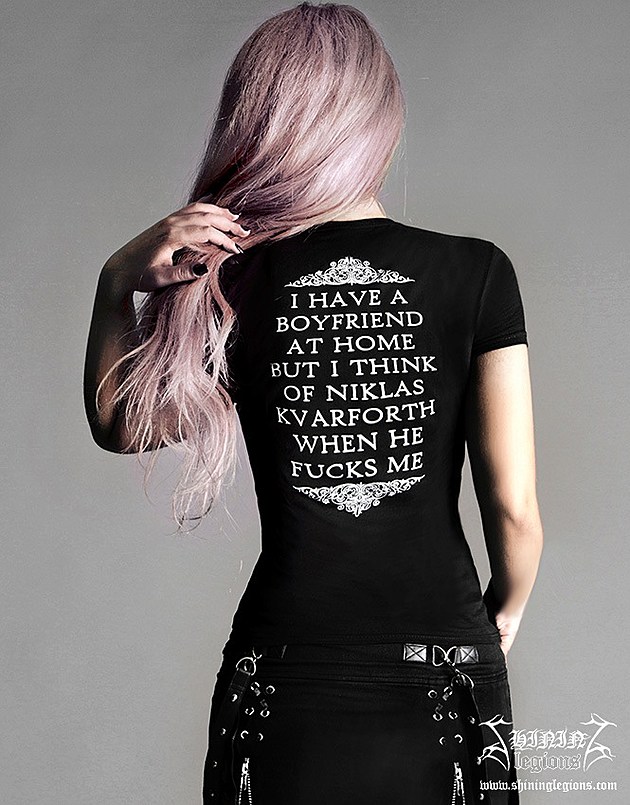