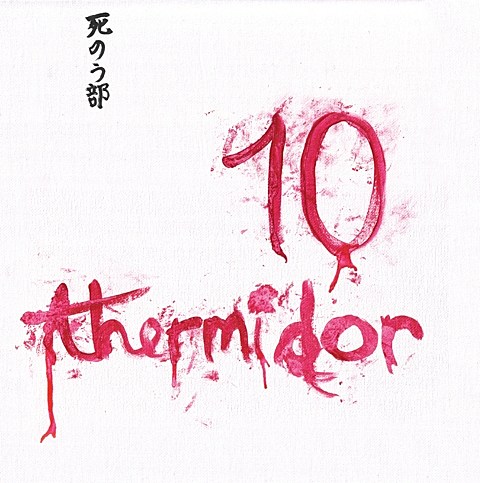 As discussed, Shinobu are releasing their fifth album, 10 Thermidor, on January 9 via Really Records and Lauren Records, and have been releasing a new single for every $1,000 raised in the presale. They've now reached a new milestone and are ready to put out the third single, "Jokes," which is making its premiere in this post. While the other two singles had a '90s indie rock vibe, "Jokes" is under a minute and a half of '80s-style hardcore which Shinobu does just as convincingly as their other stuff.

Once the pre-orders hit the next $1,000 milestone, they'll release a free download of the album via Quote Unquote Records. Listen to the new song below...