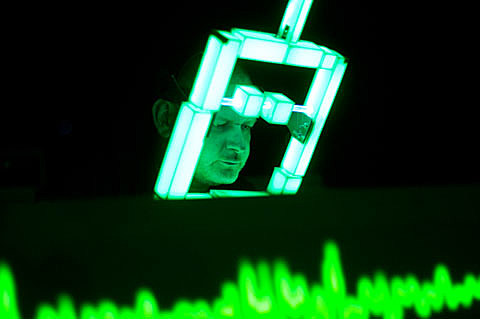 DFA beatmaker Shit Robot (aka Marcus Lambkin) released a new 12" on DFA, the first of three in his Green Machine series to be released throughout 2012. You can stream both sides -- "Teenage Bass" and "Space Race" -- at the bottom of this post. Shit Robot is touring select cities throughout the summer, kicking things off here in NYC with a DJ set tonight (5/24) at Hudson Terrace with Juan Maclean/LCD's Nancy Whang and Sean Glass. Doors are at 10PM and it's FREE till Midnight with RSVP. Nancy sang on Shit Robot's single "Take 'Em Up" so chances of cross-pollination seem likely. If the weather doesn't improve, the Hudson Terrace has a retractable roof so you won't get wet.

A list of all Shit Robot tour dates, plus the stream of that new single and a couple videos, are below... 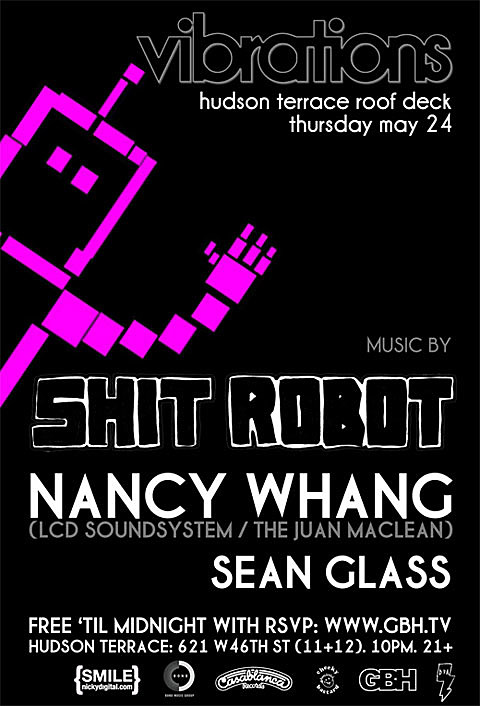