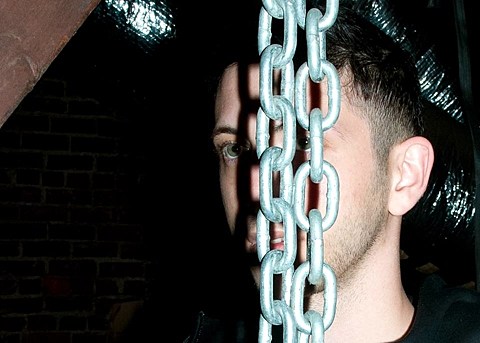 LA producer Shlohmo has been making killer IDM for a while now, but his recent work with vocalists has been some of his most exciting stuff yet. The song with How to Dress Well was a sure highlight of his 2013 EP, his track with Jeremih may have been one of the best songs in any genre of that year (plus, the two have a collaborative EP due out soon), and most recently he's teamed up with upcoming R&B singer Banks, who you may have seen on tour with The Weeknd in 2013 and who landed at #3 on BBC's 'Sound of 2014' list. The Shlohmo/Banks collab is titled "Brain" and you can stream it below.

Shlohmo's doing some international touring this year, and though all North American dates have not been announced yet, he did announce post-Coachella shows happening in NYC and San Francisco, which, according to Shlohmo, will be his first under-21 shows in NY and SF in a long time. The NYC show happens on May 7 at Music Hall of Williamsburg. Tickets for that show go on sale Friday (2/7) at noon with an AmEx presale starting Wednesday (2/5) at noon. All currently known dates are listed below.

Banks doesn't have a US tour planned at the moment, but she'll be playing some festivals this year including Coachella, Sasquatch, and NYC's Governors Ball.

All dates for Shlohmo and Banks are listed, with the Shlohmo/Banks stream, below... 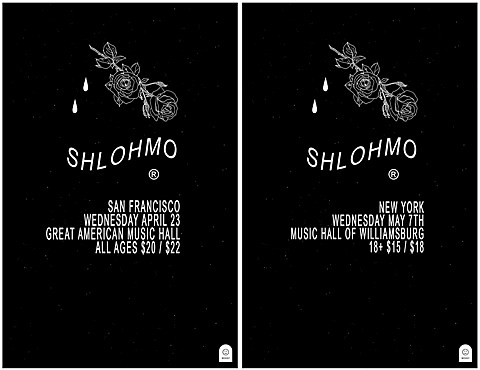