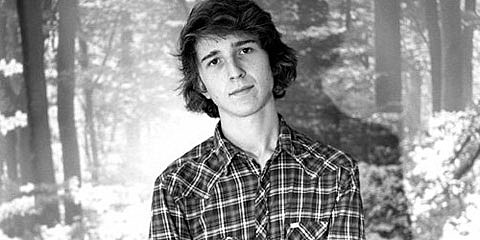 Shigeto (who we've previously mentoioned HERE, HERE and HERE) has a few UK shows scheduled this month, and upon returning home to Brooklyn, he'll play a live show on May 26 at Glasslands with DJ sets by Shlohmo and Braille. Tickets for that show are on sale now.

Meanwhile, Shlohmo (who we've mentioned HERE and HERE) will play in NYC even sooner at The Studio at Webster Hall on Thursday (5/3) with LOL Boys and RL Grime. Tickets for that show are available.

Speaking of NYC producer RL Grime, he just released his first EP, Grapes, which you can stream/purchase on bandcamp. It features remixes from Shlohmo and LOL Boys, who share the stage with him at Studio tomorrow, in addition to remixes by Salva and Groundislava.

All dates and a relatively new Shigeto song stream below...