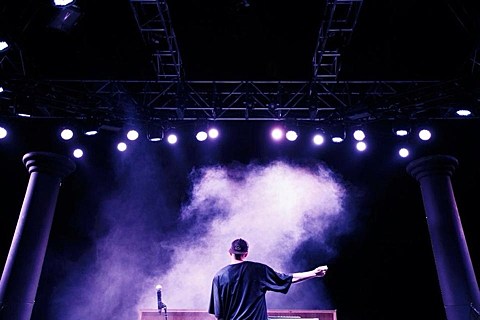 LA producer Shlohmo has been on a steady rise since dropping some promising solo material a few years ago, followed by killer collaborations with How to Dress Well, Banks and Jeremih, and now he's signed to True Panther and just put out his first single for the label, "Emerge From Smoke." It's out digitally now and will be out physically on March 17 backed by "Ode To The Whip," via both True Panther and Shlohmo's longtime home WeDidIt. Stream the murky, bass-heavy a-side of the new single below.

Shlohmo will also go on a tour in 2015 which includes his largest headlining show in NYC yet: Irving Plaza on April 11. Tickets for that show go on sale at 1 PM on Friday (12/12).

All dates are listed, with the tour flyer and new song stream, below... 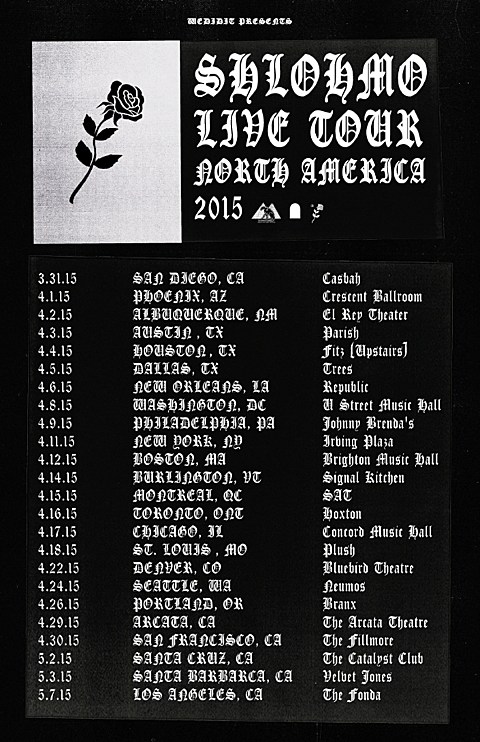