"Jennings and his band, the .357s — Leroy Powell on guitar, Bryan Keeling on drums and Ted Kamp on bass — released "Put The 'O' Back In Country" last year, selling more than 200,000 copies and spawning a hit single "4th of July." He also began dating the actress Drea de Matteo ('The Sopranos')." [The Brunswick News] 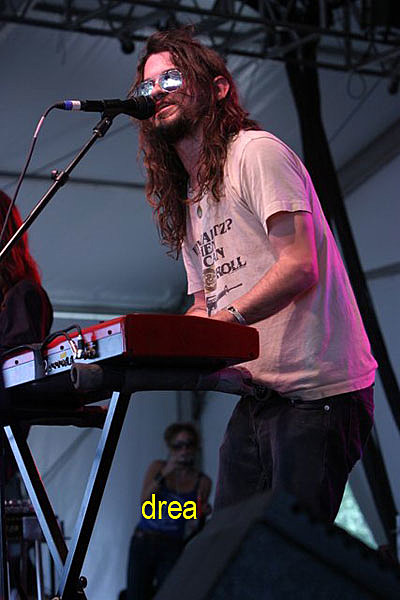 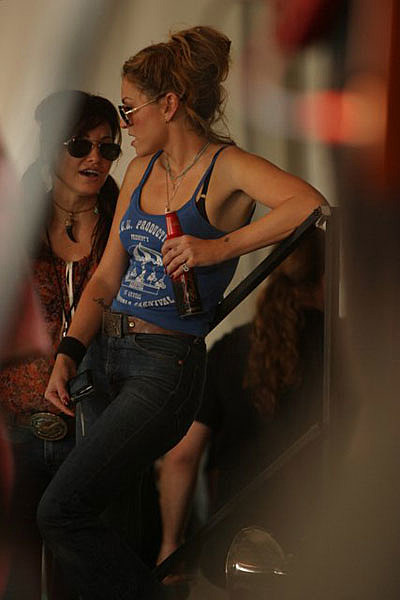 "Across the grounds, Shooter Jennings made his Bonnaroo debut on Father's Day -- and he has definitely done Papa Waylon proud. Jennings was welcomed with great enthusiasm and dedication from his fans and passersby alike." [SPIN]