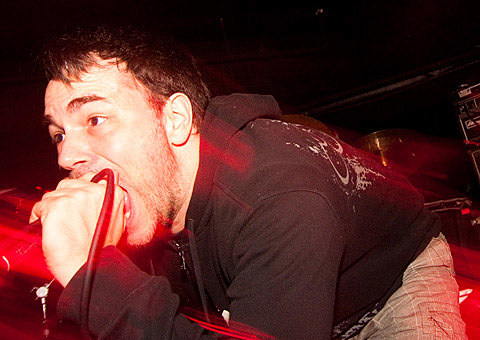 Car Bomb will headline the Pitchfork-Show No Mercy unofficial CMJ event that will go down on October 20 at 285 Kent, tagging Batillus, Pyrrhon, Primitive Weapons and Theologian plus "special guests." Tickets are on sale. The show is one of three Pitchfork shows announced during CMJ.

Car Bomb have decided to go it alone with w^w^^w^w, their new album and first release since leaving Relapse Records. Stream all of that LP below and order the CD/vinyl via the band (due in "mid-October").

Pitchfork flyer and LP stream are below. 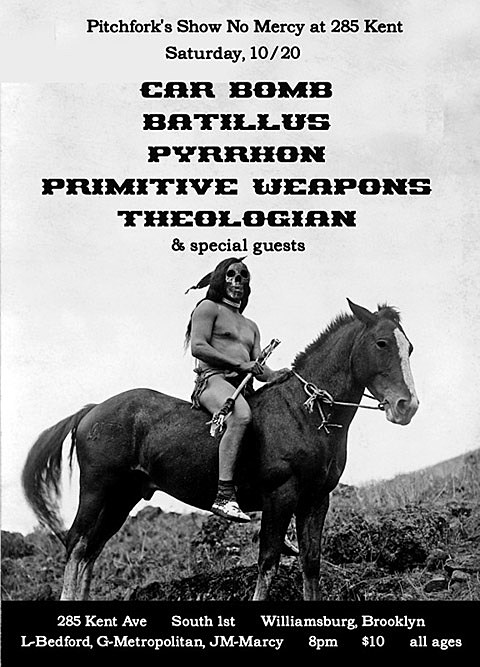