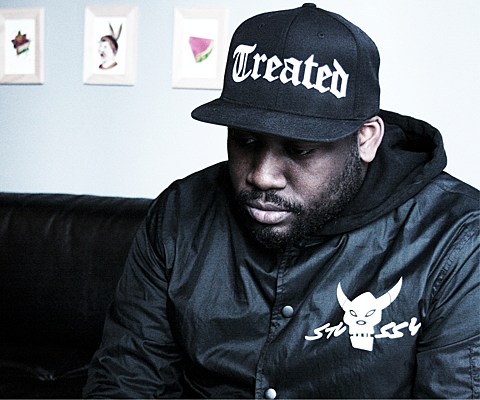 As mentioned, Chicago rapper ShowYouSuck is making his way over to NYC this weekend and will play Knitting Factory TONIGHT (5/3) with killer Bronx crew Bitches Is Crazy, in addition to Goldie Glo, D Stunna, and Hipster Rogers. Tickets for tonight's show are still available.

After that show, he'll stick around to play in Brooklyn on Saturday (5/4) at The Paper Box. That show is with Ninjasonik, Unstoppable Death Machines, Filthy Savage, and DJ Fake Money. Tickets for that show are on sale now. ShowYouSuck's only other announced date that we're currently aware of is a hometown show later this month. You can stream his recent single, "Rap Game Karate," below.

Speaking of Chicago rappers, the Windy City's hip hop scene has been having a pretty good week with the release of two anticipated mixtapes, Chance the Rapper's Acid Rap and Rockie Fresh's The Birthday Tape. Both free (click the links to download). You can catch Rockie Fresh in the NYC-area this August on his tour with A$AP Rocky, Joey Bada$$, and others, and for the Mad Decent Block Party in Williamsburg Park (8/10) with Major Lazer, Flosstradamus, and others (tickets). 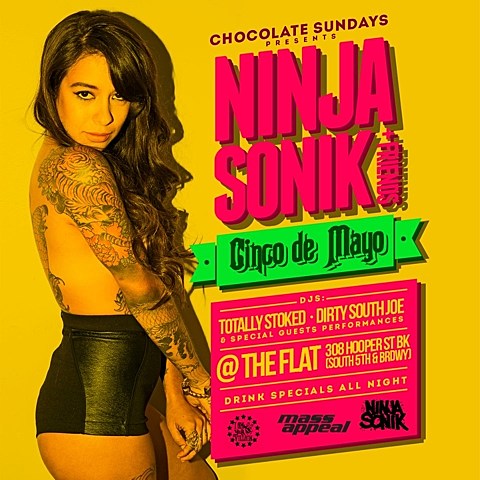