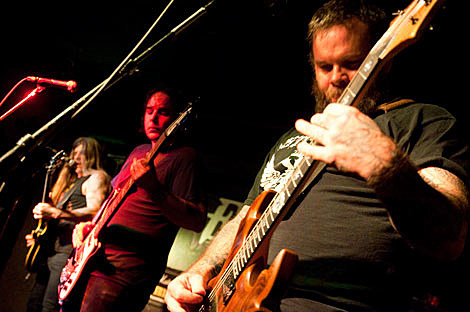 "Due to the travel disruptions in the UK, Shrinebuilder have unfortunately had to cancel [tonight]'s show (Sunday 18th April) The band have tried every option and done everything in their power to get to London but will not be able to make it in time. It took a volcano to stop us playing the show! They sincerely apologise for this cancellation but will make it up to everyone later in the year. We will be re-scheduling the show and announcing the new date as soon as we can. Tickets will be available for refund at the point of purchase, or be valid for the re-scheduled date." [ATP]

Counting Roadburn, that's two cancelled shows for Shrinebuilder so far. Roadburn, Coachella and others are feeling the sting of Volcanofail 2010, but some cities actually have ADDED shows because of it. According to Volcom, Shrinebuilder (who are supposed to be in the UK) has been added to the bill at The National in Richmond tonight (4/18). They join Neurosis pals Mastodon with Betweeen The Buried and Me and Valient Thorr (that tour adds Baroness and plays Starland Ballroom on Wednesday). No word on the fate of the remainder of their European tour dates but it looks grim thus far. They're scheduled to play De Kreun in Kortrijk on Monday.

Shrinebuilder also played a surprise not-Roadburn show on Friday night (4/16) at Europa wth Thinning The Herd. As usual, Shrinebuilder were tight and focused, but with plenty of room to loosely riff over the doom proceedings. Scott Kelly remarked that they weren't "prepared to play their third NYC show in six months", so the set list was pretty similar to previous appearances (check out pics from LPR, a second set, and NYU). But the band did add a cover of "Effigy" by Creedence Clearwater Revival - the first time they had ever performed the song - to freshen things up. Video of that song, more pictures from the show, and the setlist, below... 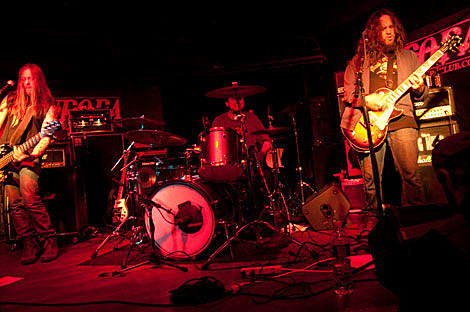 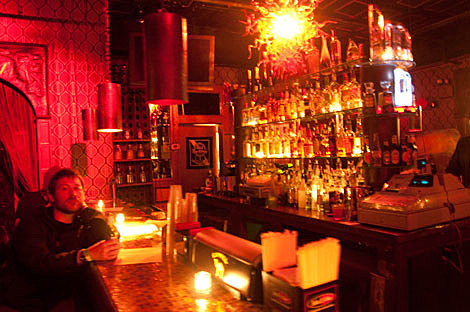 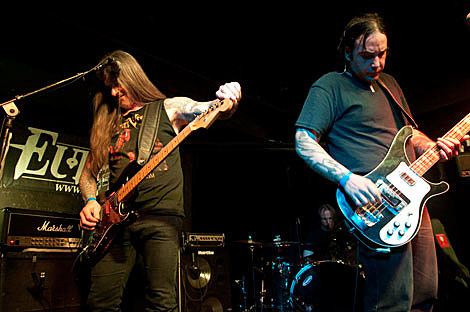 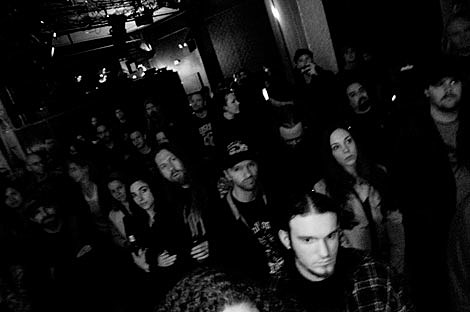 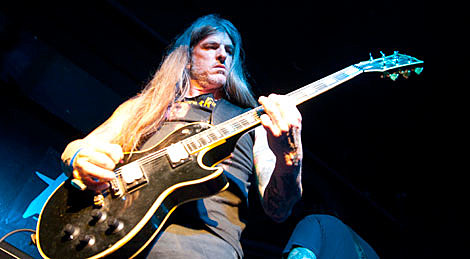 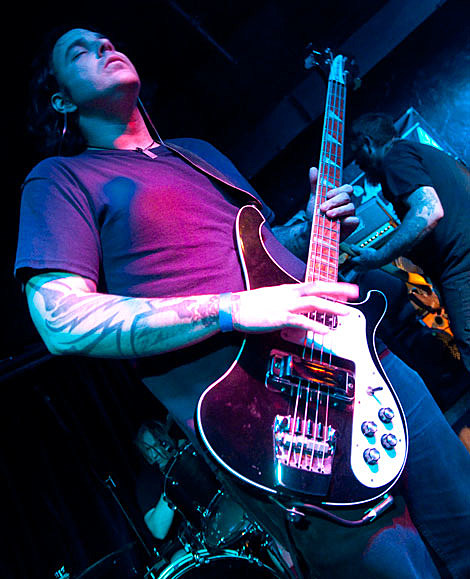 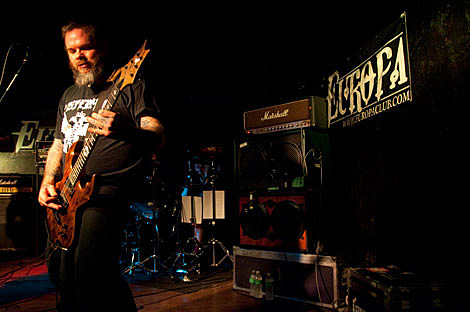 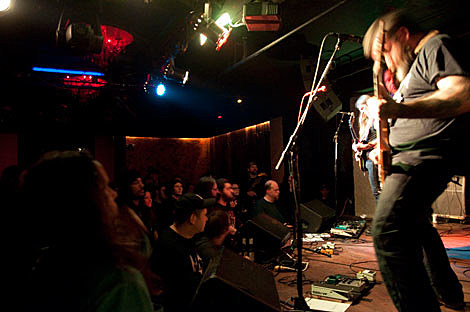 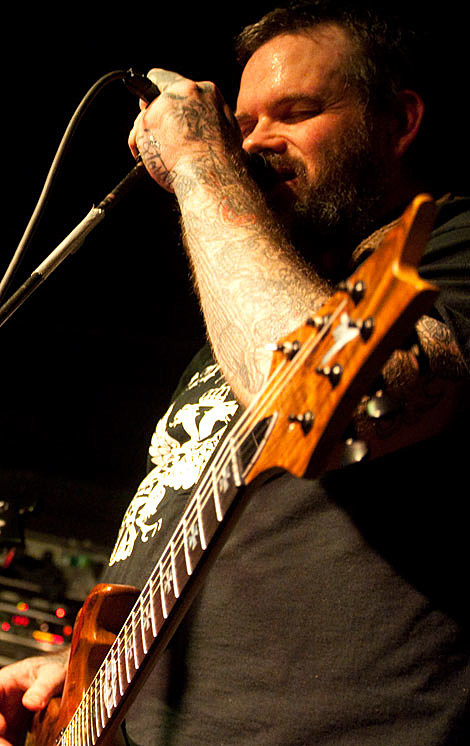 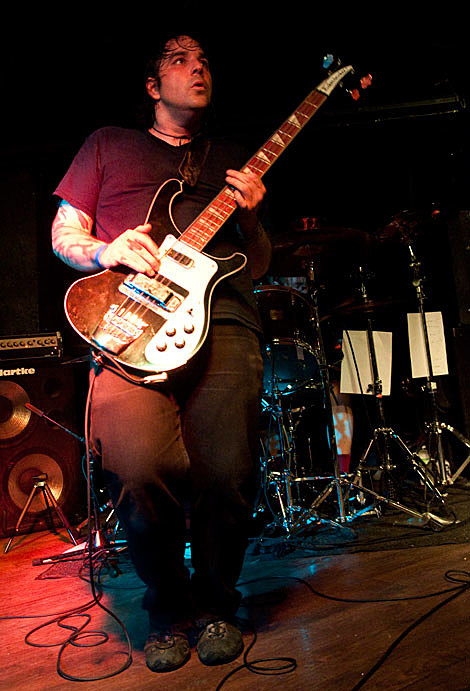 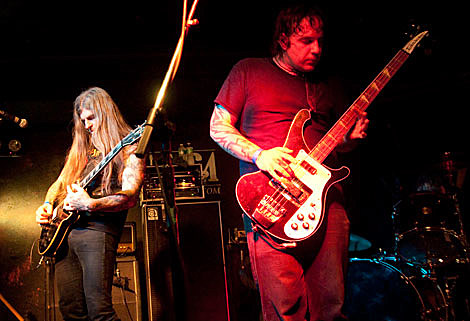 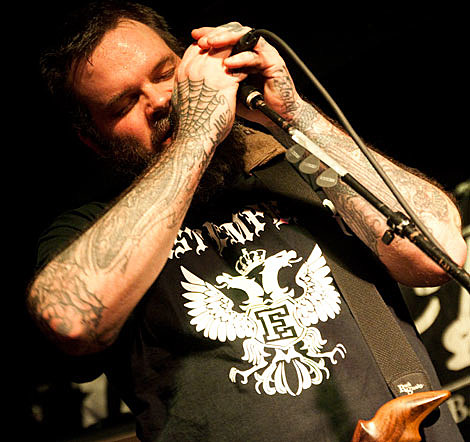 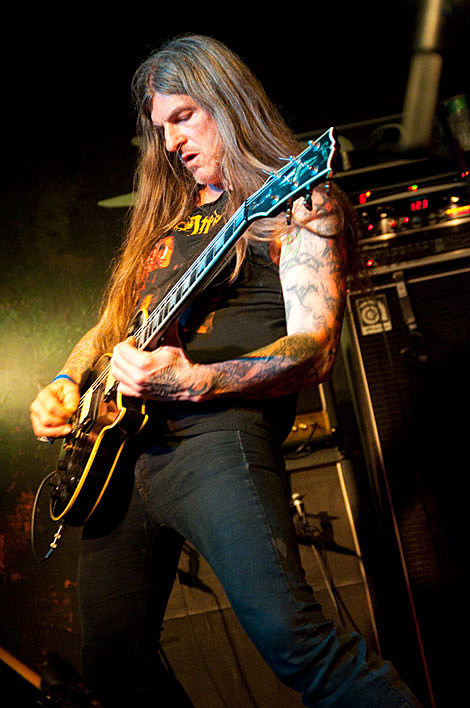 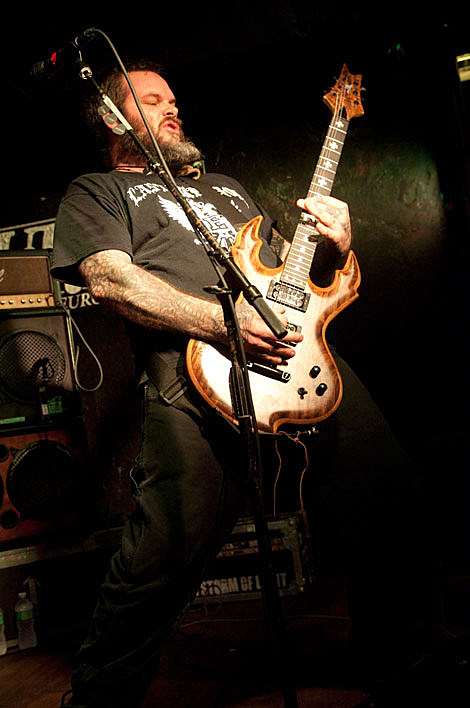 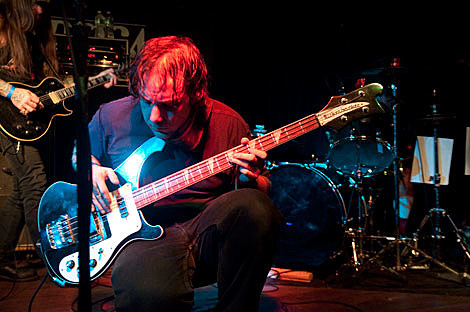 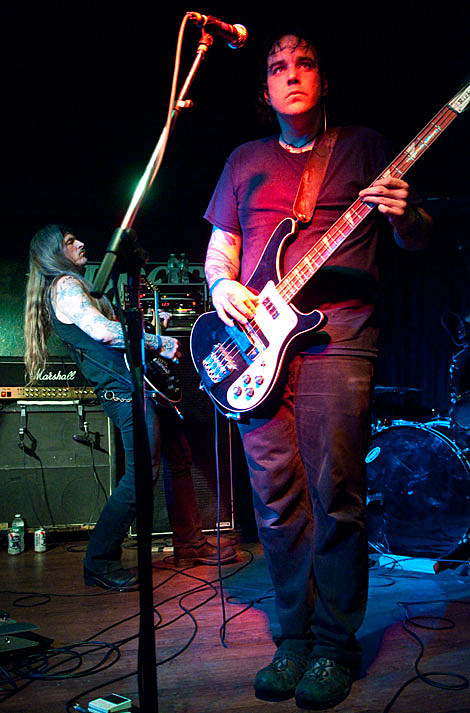 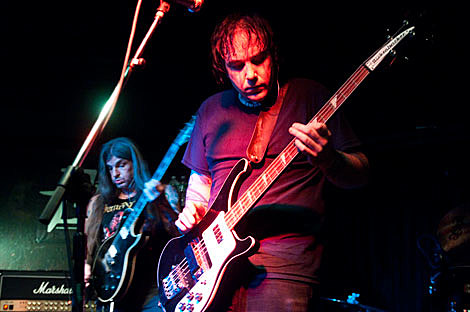 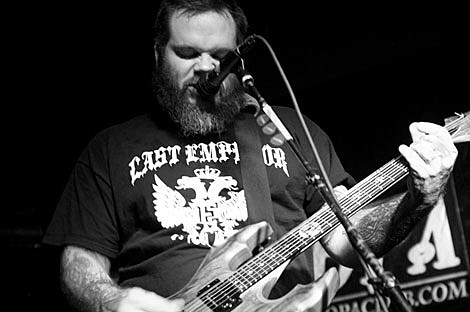 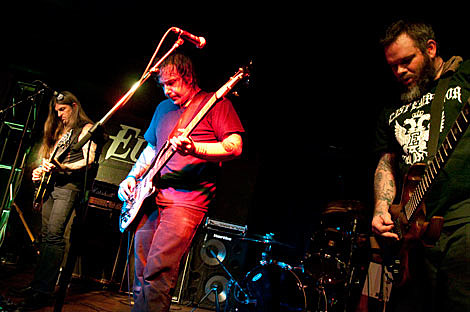 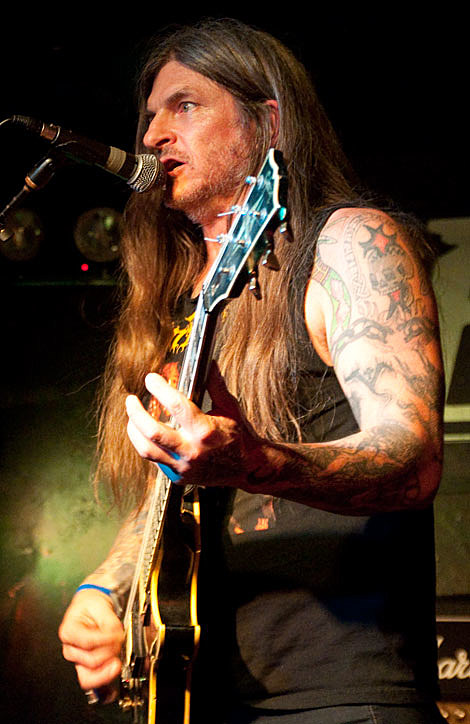 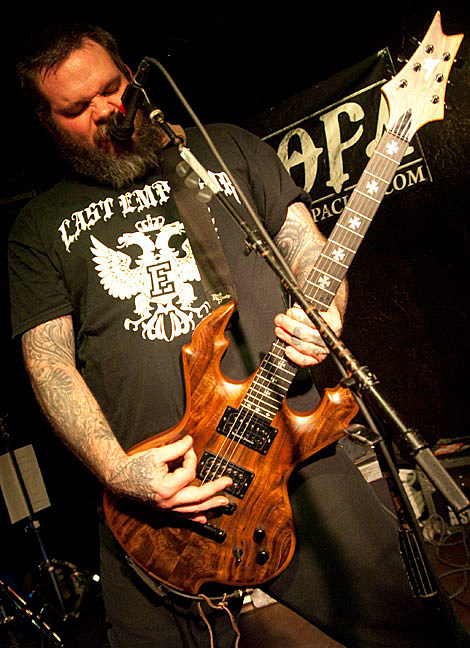 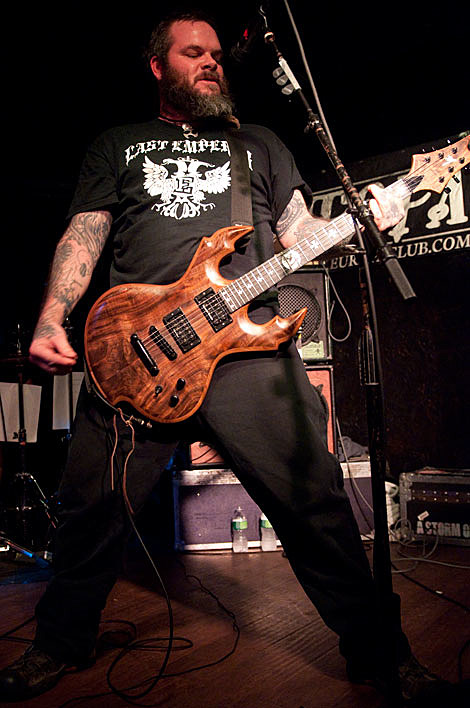 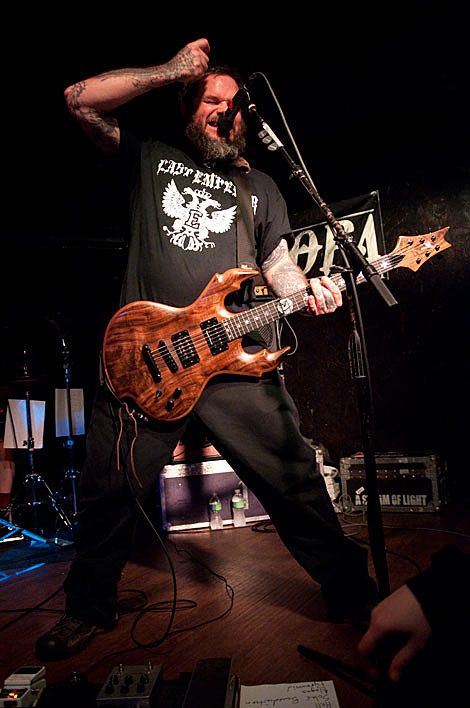 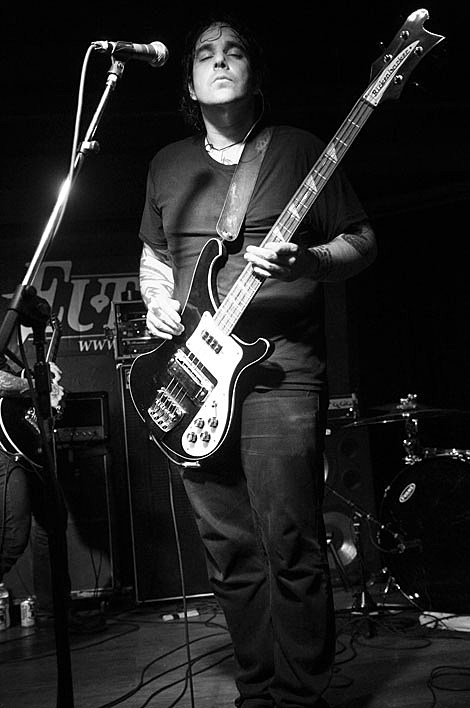 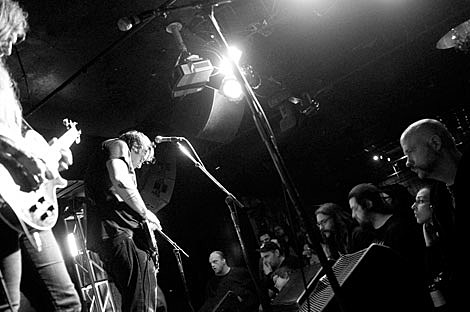 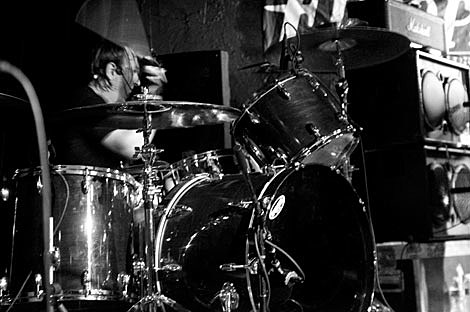 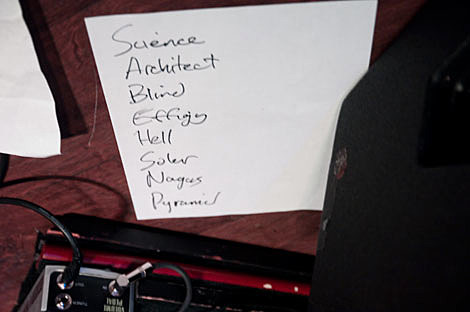