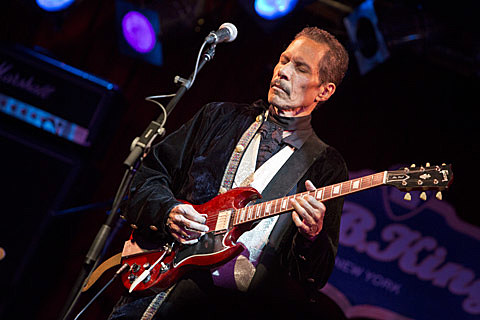 Cult soul/R&B musician Shuggie Otis is heading on a short UK tour in mid-February but will be stopping by NYC for a show at City Winery on February 3. Tickets are on sale now. This appears to be his only upcoming North American date.

Check out all his tour dates, listed below...