Shuggie back in the day... 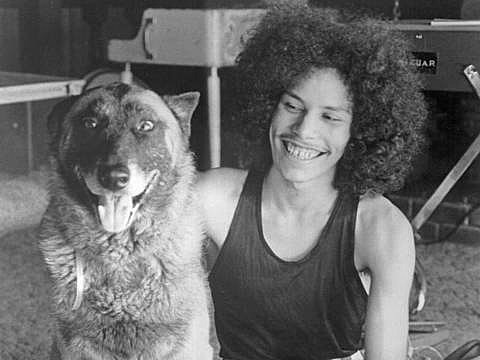 Cult R&B artist Shuggie Otis is prepping a new version of his essential 1974 album Inspiration Information that will include four previously-unreleased bonus tracks. More excitingly, the album will be coupled with another record, Wings of Love, which features 14 tracks recorded between 1975 and 2000 including songs from Inspiration Information's follow-up which never saw the light of day. Look for that in April, 2013 on Epic/Legacy Recordings.

Shuggie is playing a few shows this year but will launch a proper tour around the release of the CD, including a stop at BB King Blues Club on April 18. Tickets to that NYC show go on sale Thursday (11/15) at noon. All North American tour dates are listed below, along with streams of a few classic Shuggie songs.