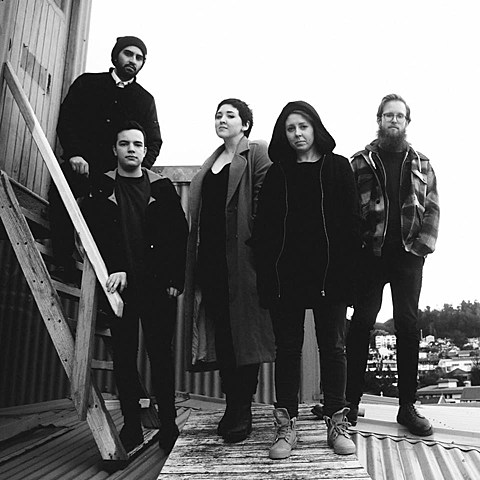 Last year, we suggested you check out Shunkan, the project of New Zealand-via-LA musician Marina Sakimoto. Marina's since expanded Shunkan into a full band, and they're set to release their first album, The Pink Noise, on November 20 via Art Is Hard. The album's title track is relatively new ground for Shunkan: punkish twee that's not unlike another Art Is Hard-associated band, Joanna Gruesome. Check it out below.