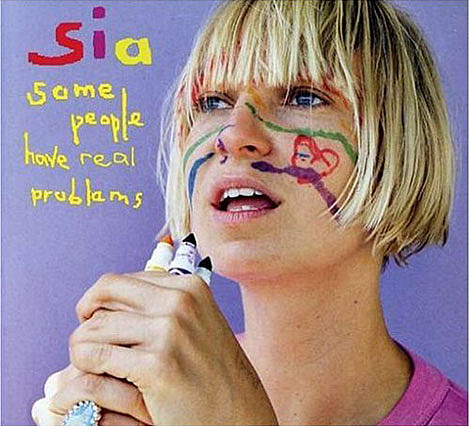 Though Sia's new album, We Are Born, won't be out until "later this year" (Spring), the infectious new Greg Kurstin-produced song "You've Changed" is already a dancefloor hit. The video came out in December. You can watch it below.

In April Sia will head out on a North American tour that stops at Coachella before making its way back east for a final tour stop in NYC. The NY show is May 6th at the giant Terminal 5. Tickets go on AmEx presale Wednesday at 11am. General sale starts Friday at noon.

For a taste of Sia much sooner than that, you can catch her assisting Chilly Gonzales at Joe's Pub this Thursday (2/4). Look for her also to have some part in the reborn Lilith Fair, as well as on David Byrne and Fatboy Slim's new album.