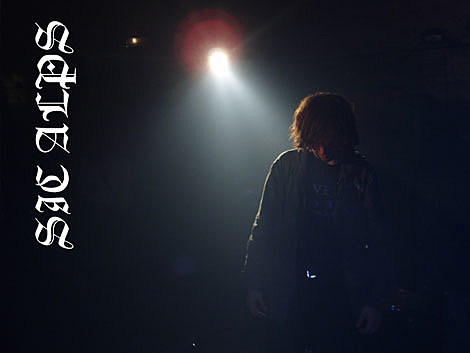 - Apologies to anyone who thought we were supposed to play that show at McClaren Park Pool tonight [August 3rd, 2008]. We honestly have NO IDEA how that came to be. (Someone pointed out to us at some point during the tour that it was listed on Deerhunter's MySpace). Uh, what can we say? We are the ONLY people who book our shows (well, in the US anyway) and NO ONE asked US if we wanted to play. Go figure. Again, apologies to anyone disappointed by our no show. We had intended to make this announcement sooner, but just got back from tour and things have been a little hectic. Oh, and on that subject - thanks a million to every band and every person who came out, saw the shows, bought something, or not..... we had an amazing time. Look forward to more in less than two months!!! [Sic Alps]

Now Sic Alps really are playing Brooklyn, tonight, Sunday September 28th at Death by Audio. Thee Oh Sees are also on the bill. All dates below...