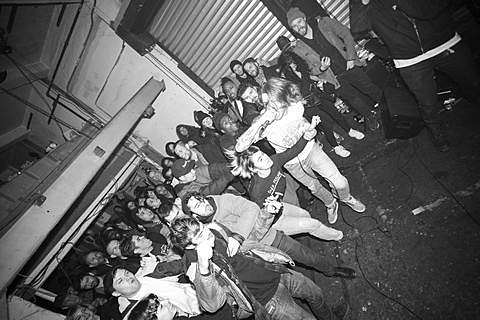 It wasn't until 2014, Devore says, that Sick Feeling "got really solidified," partly via a summer-long residency at Trans-Pecos, a forward-thinking venue in Queens, where they'd play gigs alongside industrial power-electronic acts one week and stoner metal bands the next. In September, they curated a photography show at a gallery in Manhattan and performed inside a soundproof box for three hours, without breaks, at its opening; Miller-Gordon vomited inside the box about 30 minutes in. With its pummeling guitars, whiplash drums, and cathartic bursts of violent energy, Suburban Myth, their 2015 debut, sounds more like traditional, by-the-books hardcore than their scene-hopping behavior might suggest. [FADER]

NYC hardcore rippers Sick Feeling celebrated the release of their new album, Suburban Myth, at new-ish Greenpoint venue Aviv on Saturday (1/31). It was a very genre-diverse bill, with support from rapper Le1f (who could easily headline the venue), post-punks Dark Blue, and ambient duo On A Clear Day. We've got pictures of Sick Feeling and a bit of Le1f but unfortunately missed the two others. Were you there? How was it?

Sick Feeling's next hometown show is on their upcoming tour with Obliterations, which hits Saint Vitus on February 20. Tickets are still available.

More pictures from Aviv below... 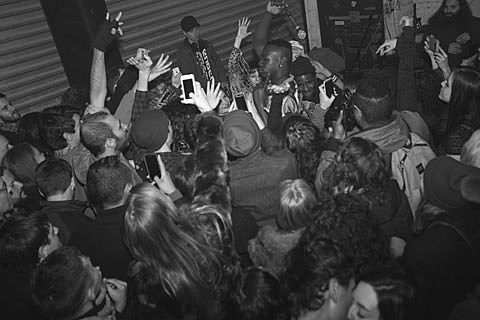 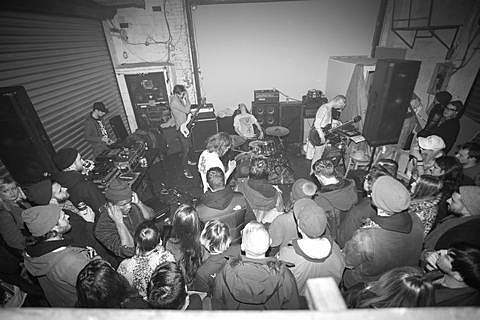 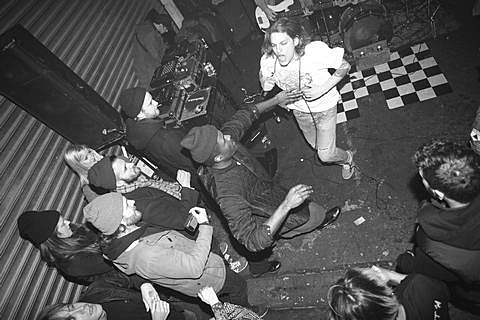 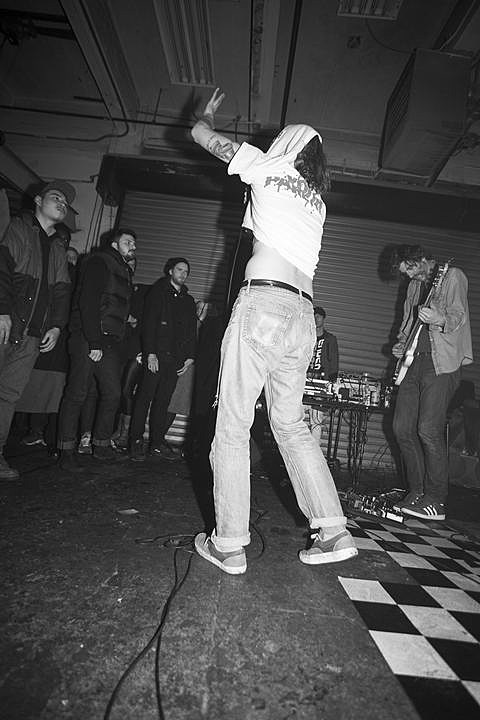 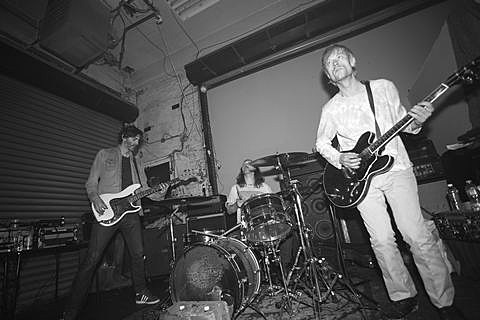 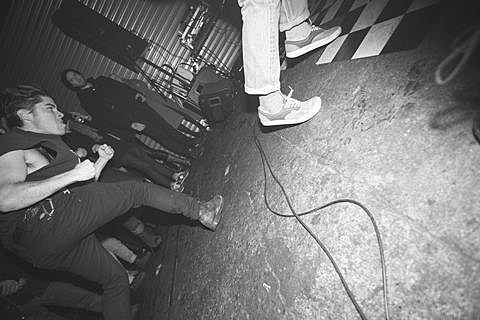 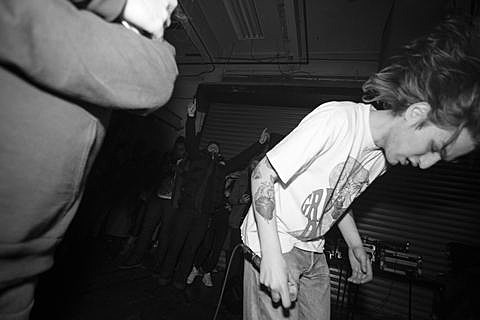 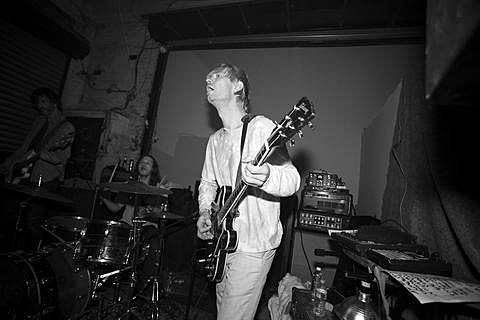 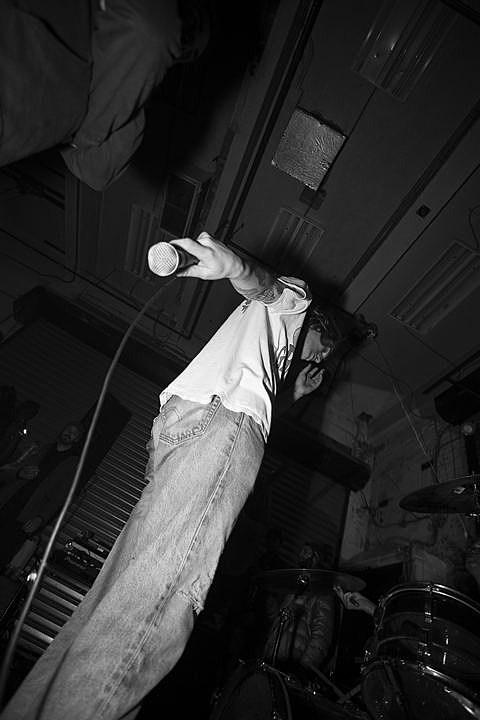 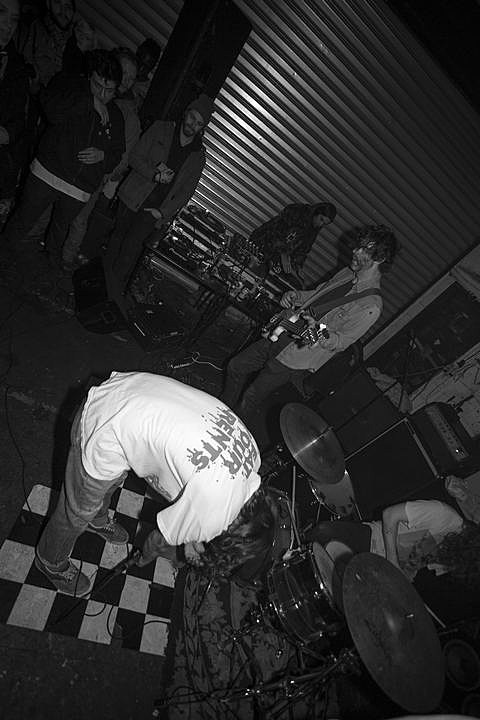