How do Cro-Mags relate to Goatwhore? Read on... 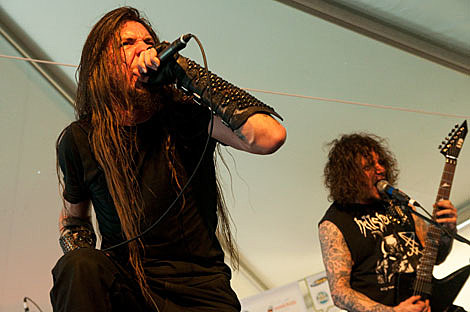 Get out your basketball jerseys. Black & Blue Bowl 2010 is billed as "The Return to NYC" and features the legendary Cro-Mags along with Madball, H20, Trapped Under Ice, Skarhead, and many others. It takes place this year at Webster Hall on 5/15. Tickets are on sale. Full show details with the poster are below.

It's not the only NYC show on the horizon featuring hardcore legends. The great Underdog will return with Inhuman, Billy Club Sandwich, and Staring Problem for a show in celebration of their forthcoming discography Matchless due on May 18th via Bridge 9. Santos Party House will do the honors on June 12th, and tickets are on sale.

Sick of It All's new LP Based On A True Story is due on Century Media on April 20th. The band's ninth full-length effort has sparked a hometown brawl in celebration; Tickets are on sale for their appearance at Gramercy Theater on 6/11. Support comes from Maximum Penalty, This is Hell, and Last Call Brawl. More dates below.

And lastly, the quest for animal liberation continues as Earth Crisis will kick off a tour with a headlining show at Gramercy Theater on April 22nd. Dudes in bandanna headbands are stoked. Tickets are on sale. The NYC date falls right before their appearance at the New England Hardcore & Metal Fest which also features Cro-Mags, Mastodon, Baroness, Gaza, Skeletonwitch, 1349, and a slew of others.

New England Hardcore & Metal Fest also made their presence felt at SXSW, where they featured a slew of bands including the unfucwitable Goatwhore, who headlined the day show at Emo's Annex on 3/19. Pics from that appearance, full Black & Blue details, SOIA & Earth Crisis dates, and videos are below... 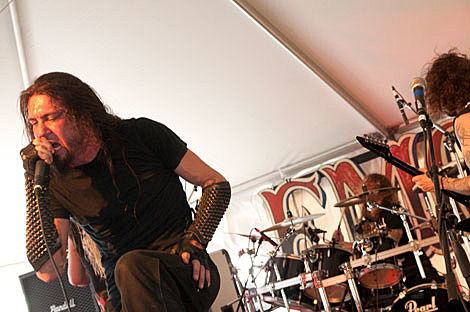 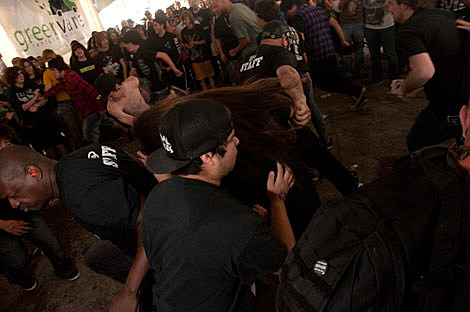 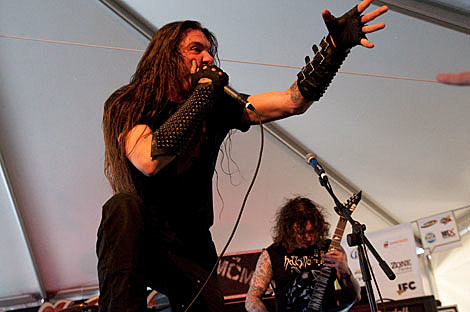 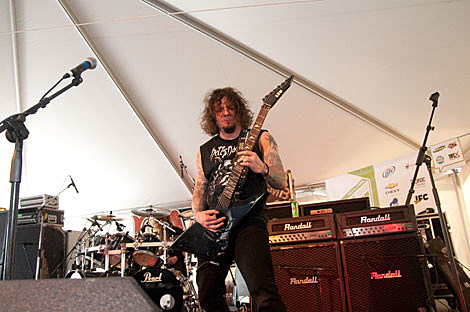 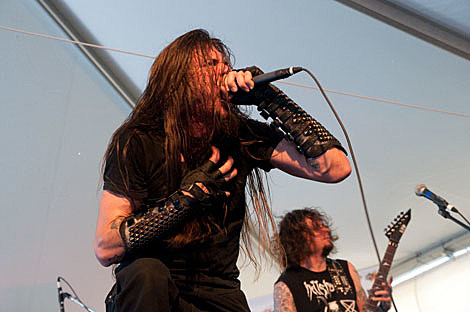 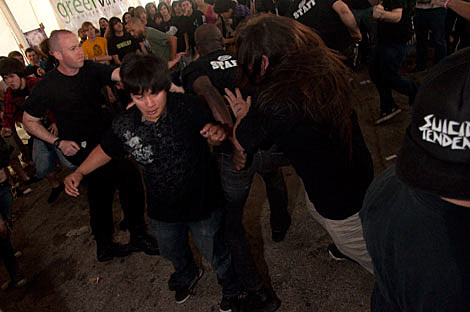 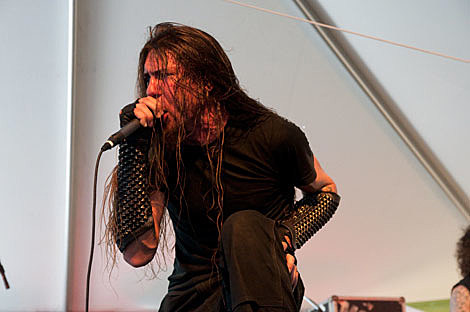 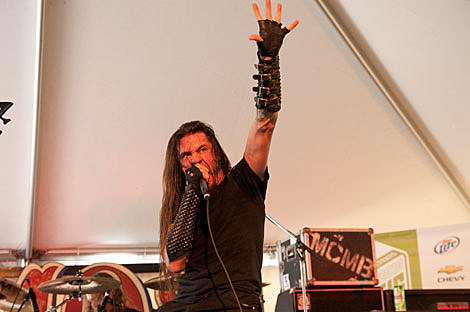 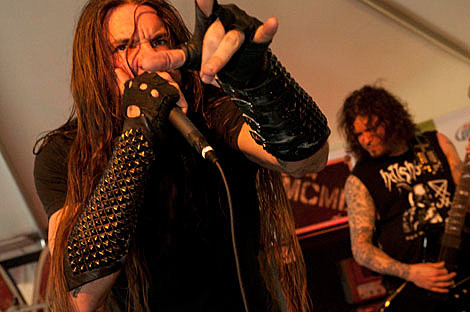 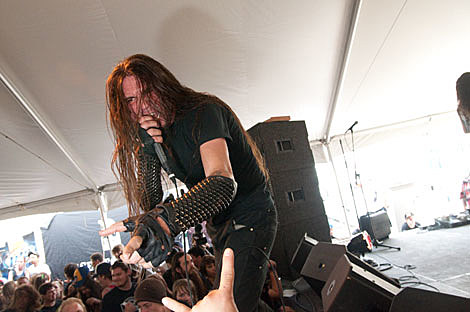 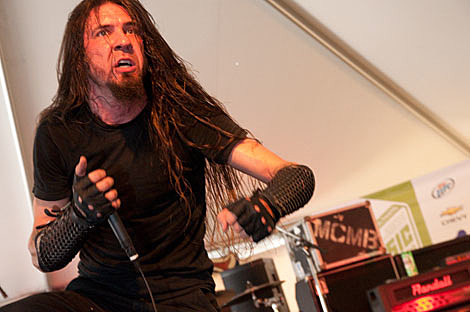 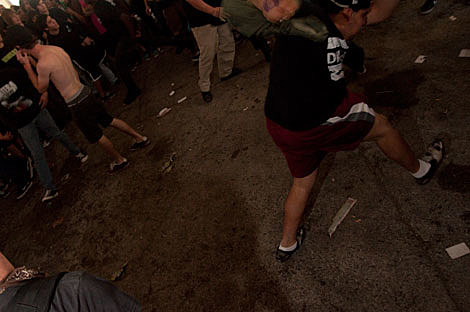 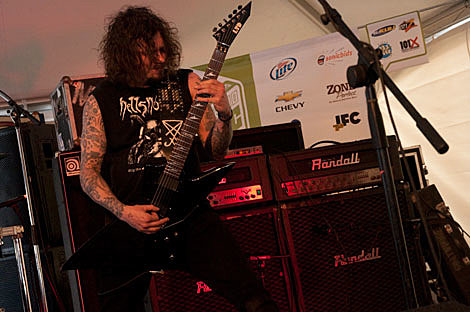 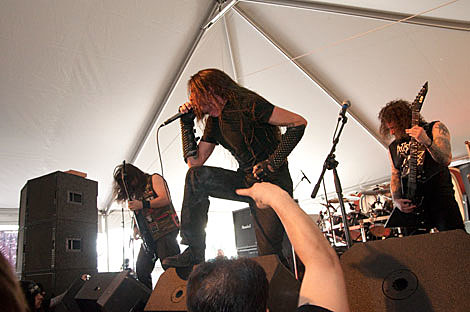 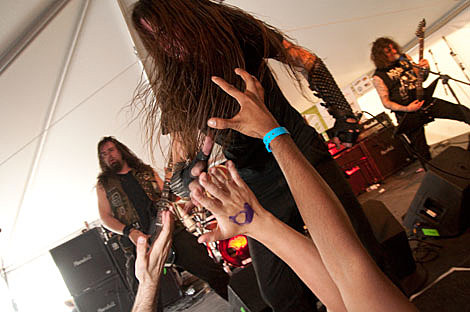 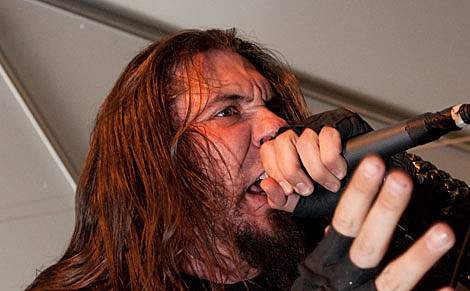 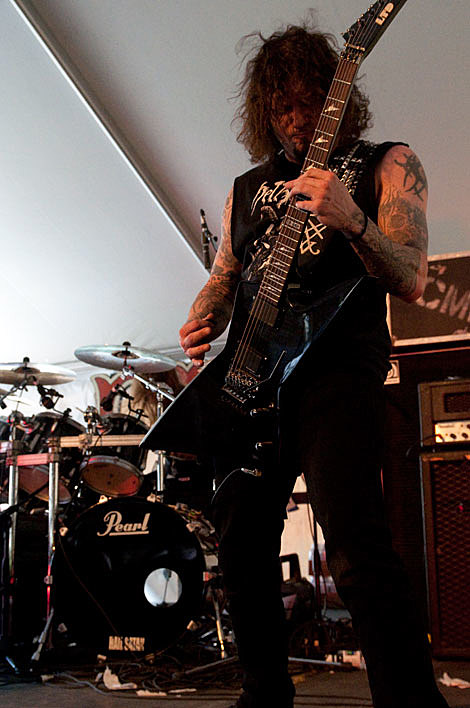 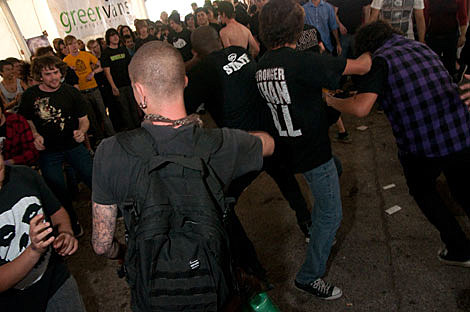 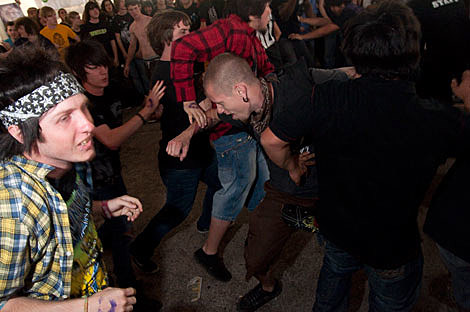 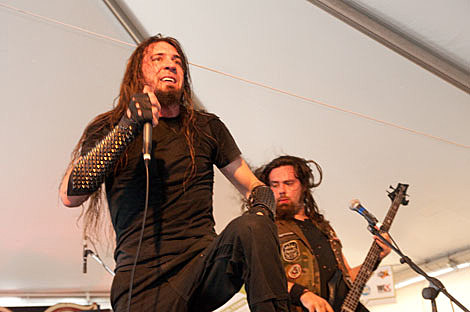 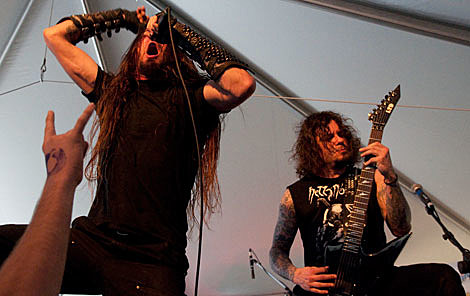 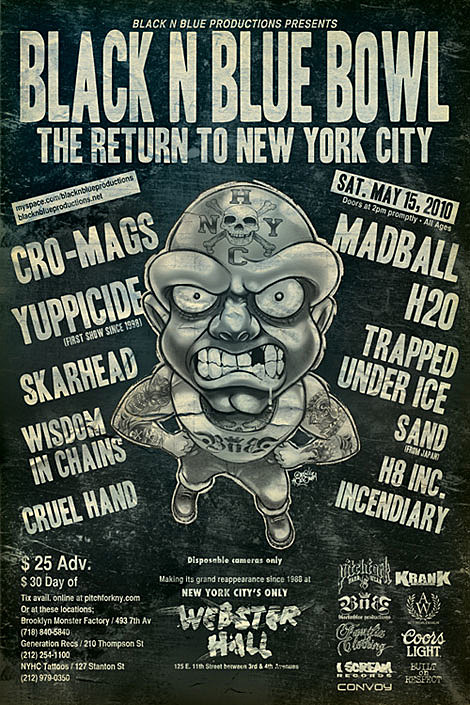 SICK OF IT ALL - "Take The Night Off"