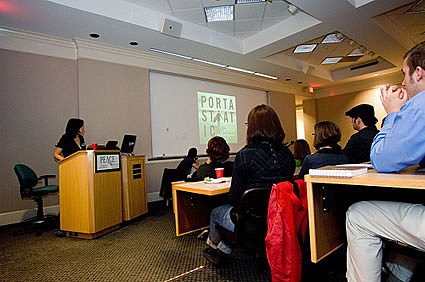 Robert Pollard is having an art show at Studio Dante in Manhattan in December. Listen to Spoon on NPR. Big Dipper is releasing an anthology. Polvo are reuniting for ATP. Every single Merge tour date, below...

"Anything Can Happen" by The Clean