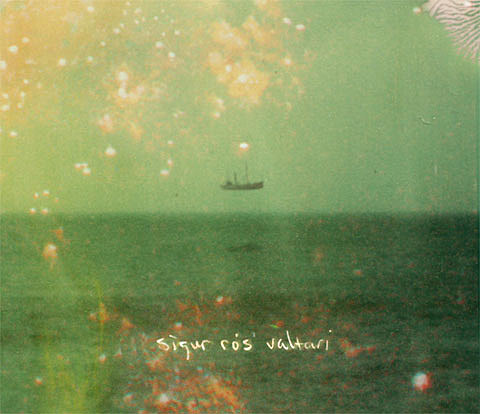 Sigur Ros returned from their hiatus last year with the live album/film Inni. Now they're finally set to release an album of new material titled Valtari, which is due out on May 29 via EMI/XL. It's their first since 2008's Með suð í eyrum við spilum endalaust. The album's lead track, "Ekki Múkk," which you can watch a grainy, minimal video of below, is one of the band's more ambient cuts, recalling the material on ( ) in texture, but is melodically more similar to the progressions Jonsi has been taking with his more recent work. According to this interview with The Wall Street Journal, we can expect the rest of the album to follow suit.

The band's only live dates at the moment are non-US festival dates in August and September, but one of those is at Osheaga in Montreal. Hopefully they'll add more as the album's release nears.

All dates, video, and Valtari tracklist below...