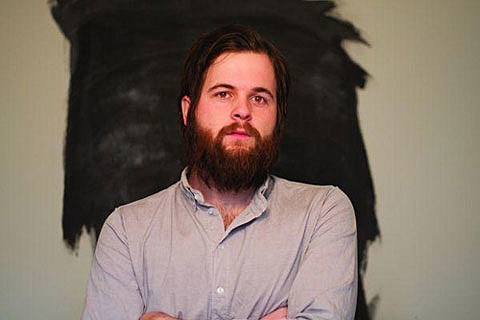 Canon Blue, the solo project of Daniel James, released his sophomore LP, Rumspringa, today (8/16) via Temporary Residence Limited (and via Efterklang's label Rumraket in Scandinavia) (Rumtaket's last-ever non-Efterklang release). The album is the follow-up to 2007's Colonies, a collaboration with Chris Taylor of Grizzly Bear. It was recorded while he was on a European tour with Efterklang, who Daniel contributes to. Sigur Ros' string section Amiina provided string arrangements on the album (which they recorded in Iceland). Slaraffenland and Efterklang both also contribute to the album. Stream the track "A Native (Madison)" here and check out some video clips of album tracks below. Listen to the whole album at Spinner.

Canon Blue kicks off a tour in support of the album tonight (8/16) at Mercury Lounge. After a couple more East Coast dates, they'll play Glasslands on August 20 and then hit up other US and Canadian venues. Both NYC shows feature support from Atlantic/Pacific (ex-Texas is the Reason). Tickets are on sale now for the Mercury show and the Glasslands show. Canon Blue also tour in November supporting The Boxer Rebellion. Canon Blue are not listed as an opener when The Boxer Rebellion hit NYC on November 18 at Webster Hall but maybe that will change after Canon Blue's NYC shows this week. Tickets for the Webster Hall show are on sale now.

Speaking of Sigur Ros, they recently put a trailer video on their website for the film INNI, which will screen at the Venice Film Festival. The film was directed by Vincent Morisset, who also directed the Arcade Fire film Mirror Noir. Sigur Ros frontman Jonsi is also set to score Cameron Crowe's upcoming film We Bought a Zoo. Cameron and Sigur Ros last worked together when the band contributed music to his 2001 film Vanilla Sky. 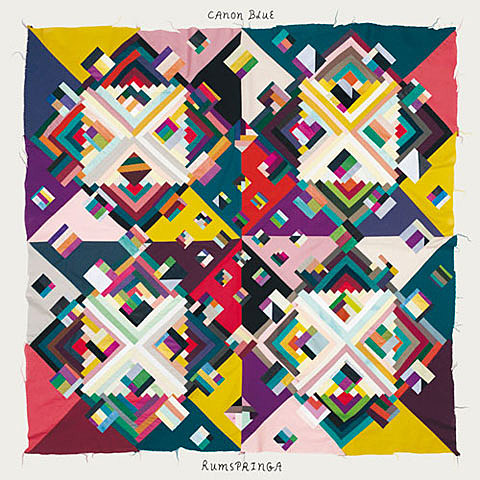