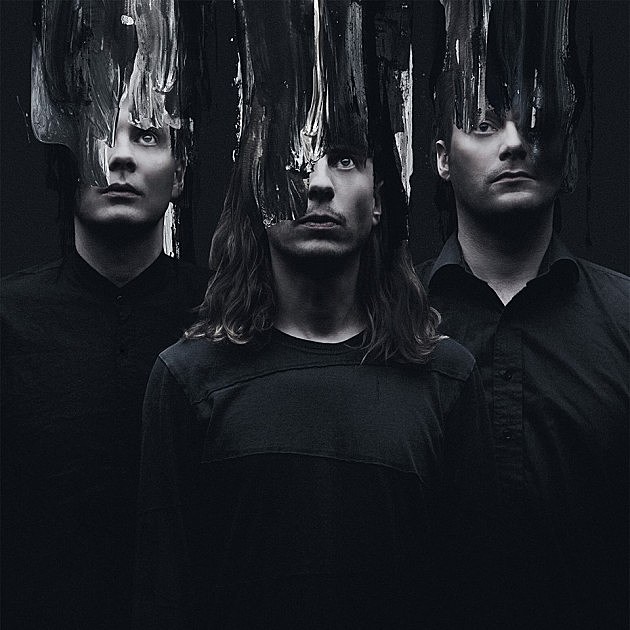 Sigur Ros announced a tour last week, and now more dates in Vancouver and NYC have been added. In addition to playing Radio City on 10/5 and Kings Theatre on 10/6 in NYC, they'll hit Kings Theatre again on October 7. Tickets for that show go on sale Friday (4/15) at noon with a BrooklynVegan presale starting Thursday (4/14) at noon.

There's also a VIP/fan club presale on Tuesday (4/12) and an AmEx presale on Wednesday (4/13). Their other two NYC shows are sold out. Check back here Thursday morning for the BrooklynVegan presale password.

For this tour the band will be playing two sets with no opener, they’ll be trying out some new material, and they’re just playing as the core band without string or brass sections. Updated dates are listed below.