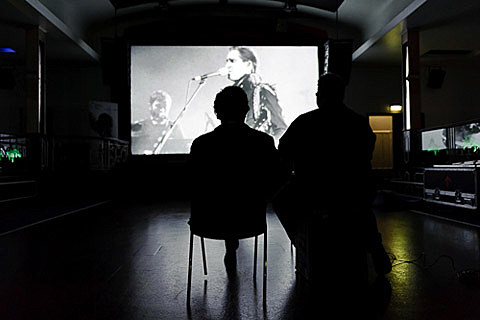 Recorded and shot over two nights at London's Alexandra Palace at the close of the 2008 world tour around their fifth full length album, Með suð í eyrum við spilum endalaust, Inni sees the band at the peak of their powers, captured on film for the first time as a core four-piece since they were joined by string section amiina at the start of the century. Directed by Vincent Morisset (Arcade Fire's Miroir Noir), with film manipulations by Godspeed You! Black Emperor visual collaborator Karl Lemieux, Inni is Sigur Rós' second live film following 2007's hugely-celebrated tour documentary Heima.

Inni is more than just a Sigur Ros live DVD though, it is also a double album culled from that live session in 2008 that contains bonus tracks and a previously unreleased song "Lúppulagid" which appears as the final non-live track on the LP. Full details on the release, which comes in 3LP, 2CD + DVD and 2CD + Blu-ray, and digital forms, are below. Look for it on 11/15 via XL Recordings.

If you prefer to view Inni early or somewhere other than the plush folds of your couch, then look for it in a theater near you. It comes to NYC on 11/5 at midnight (11/6) at IFC Center. Tickets are on sale.

The film premiered at Club NASA as part of the Reykjavik International Film Festival in the band's home country of Iceland last week. The RIFF (best name ever) kicked off on 9/22 and came to a close yesterday. BV photographer Matt Eisman happened to be in Iceland at the time and took some pictures at the premiere where various people spoke along with the film. Those pics are in this post. Check out more of them with the release details and a video preview, below... 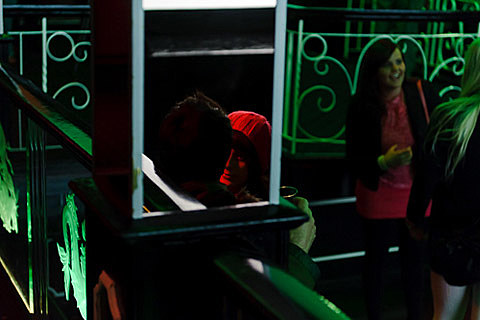 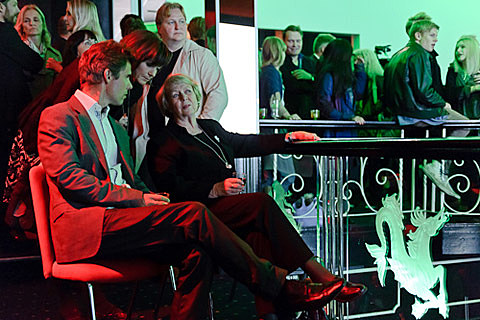 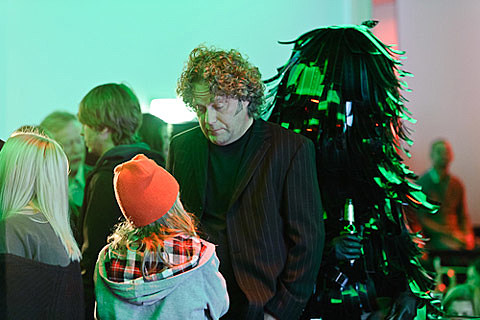 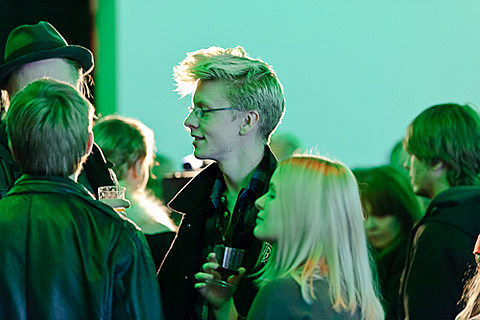 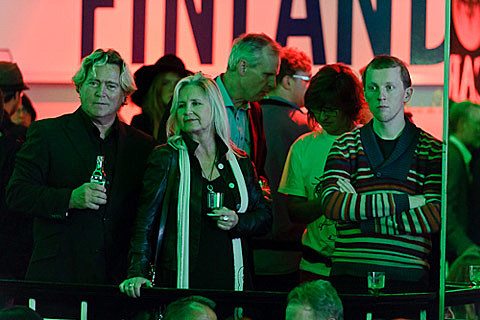 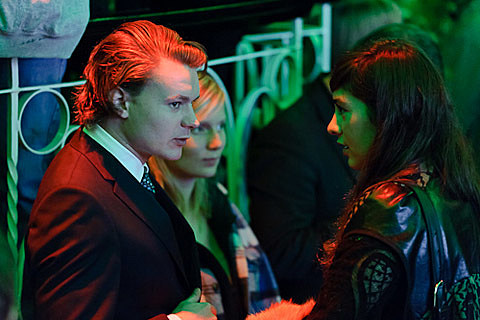 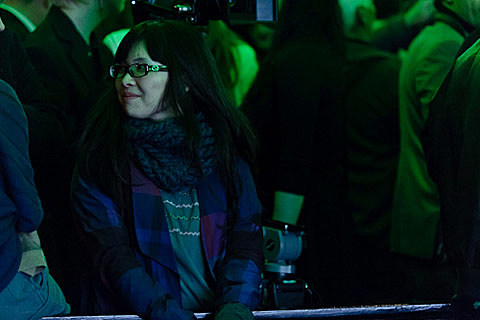 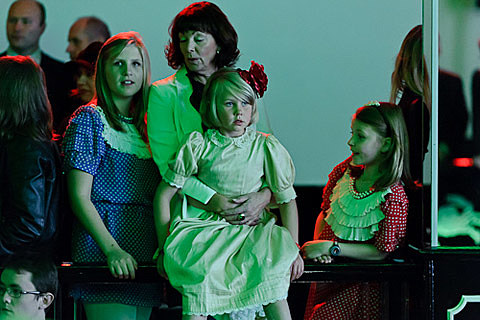 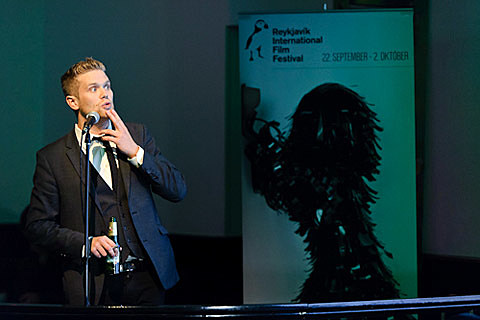 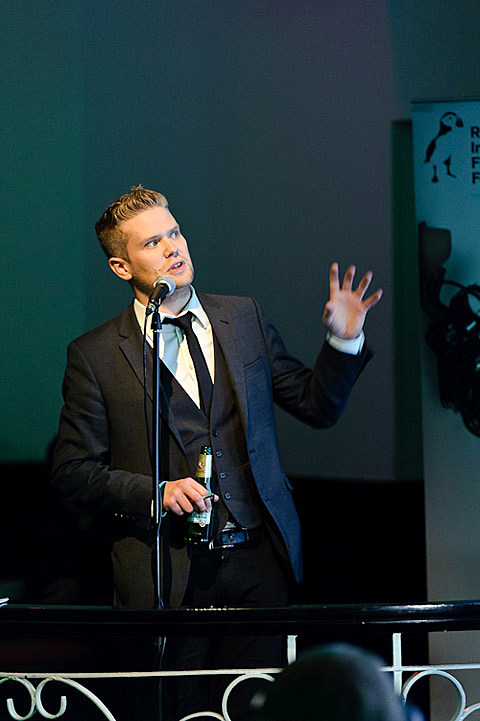 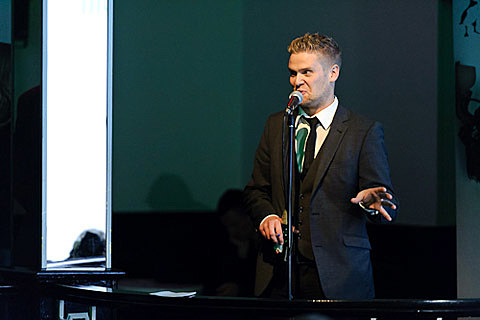 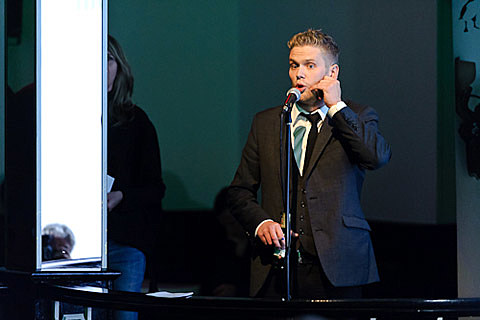 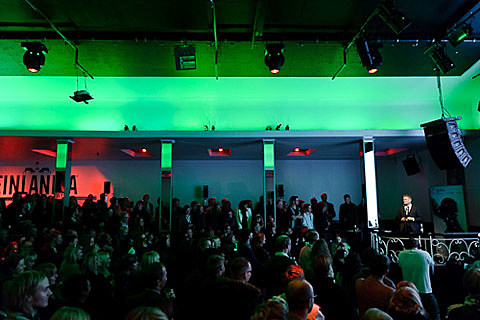 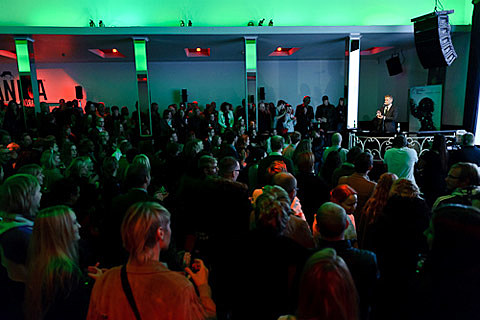 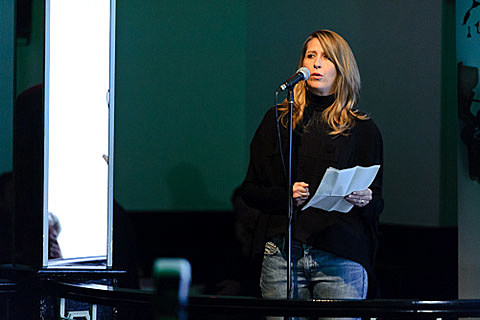 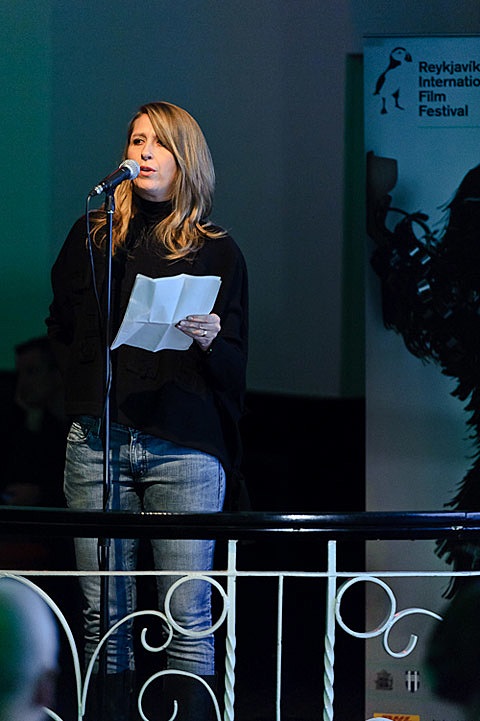 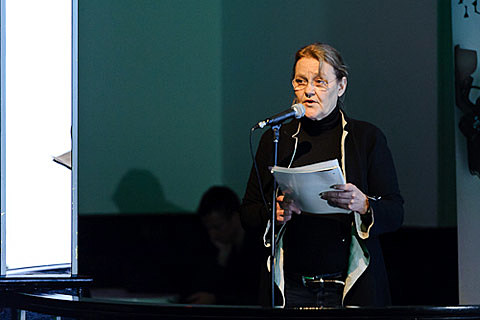 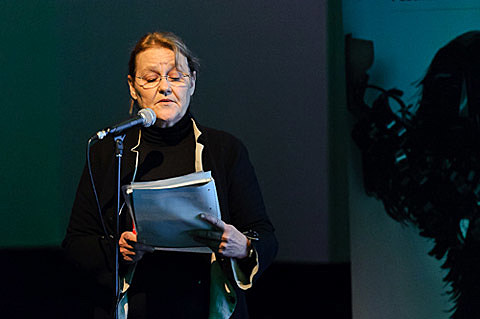 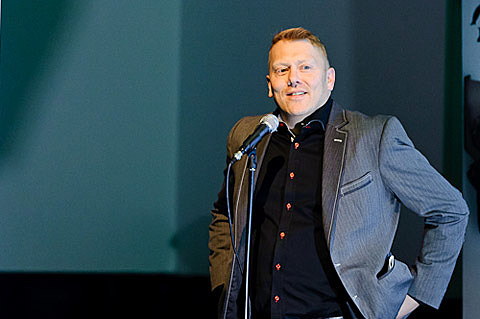 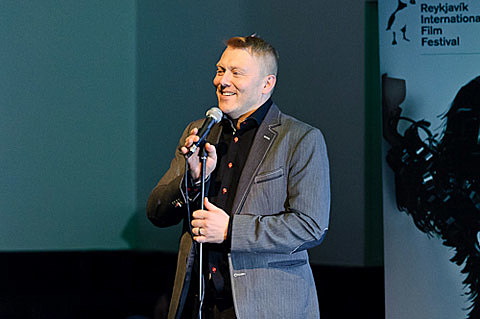 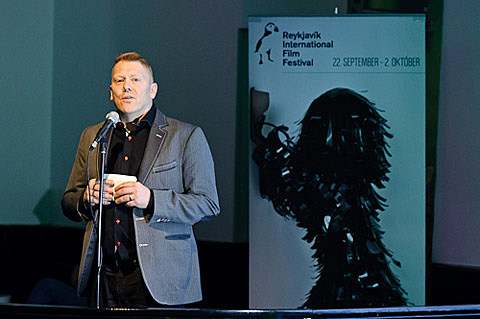 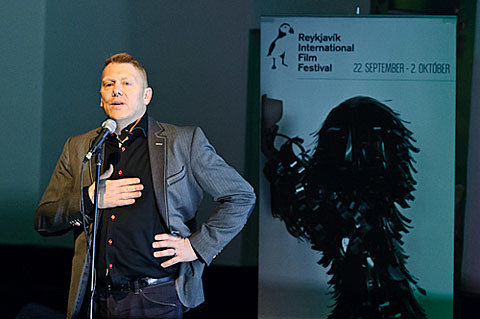 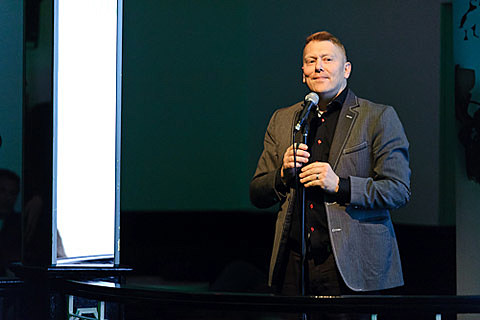 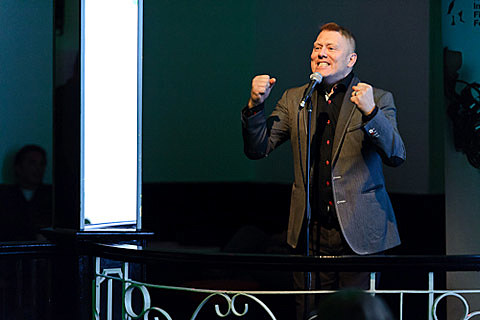 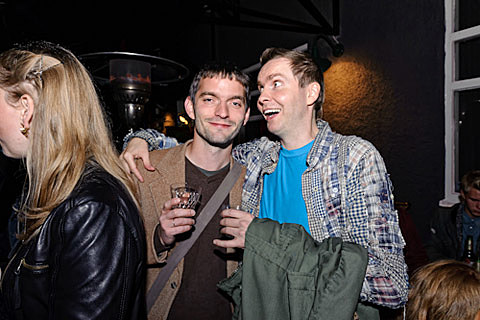 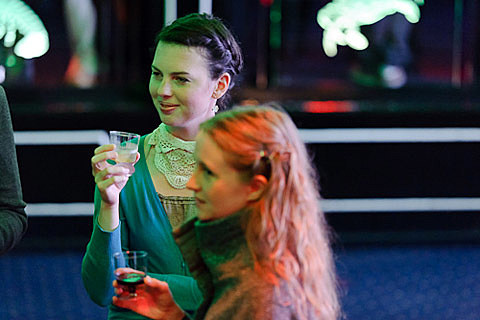