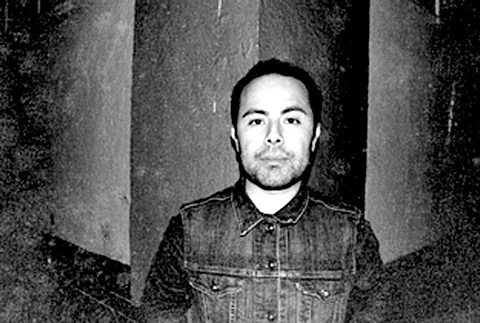 LA producer Silent Servant is no stranger to NYC, maybe you've seen him open for Vatican Shadow on Halloween, opening for Pete Swanson, or at The Bunker's 10th Anniversary last January. He'll now be headlining The Bunker's 11th Anniversary this Saturday (1/4) at Output. He'll be playing live, and the rest of the bill includes his collaborator Regis, plus Bunker regulars Mike Servito and Bryan Kasenic. Output's Panther Room will also host sets from Heartthrob, Mr. Ties, and Wrecked. Tickets for that show are available here and here.

Silent Servant recently made the European debut of his live show, which Resident Advisor caught and wrote:

Next, Silent Servant played his new live set for the first time in Europe. The show incorporated vocals and live keys, with a sound pitched between abstract techno and funky-as-hell EBM. It felt like a natural extension of his debut album, Negative Fascination. As coarse sheets of noise and static filtered out of the speakers, I was reminded of what Mendez said last year about trying to incorporate the feel of "live electricity [and] open cables...that feeling that shit could blow up at any minute." Though these comments were made in reference to Negative Fascination, they clearly underpin his live show too.

You can stream a couple of his recent live sets, along with a video of him playing with Regis, and the flyer for the Output show, below... 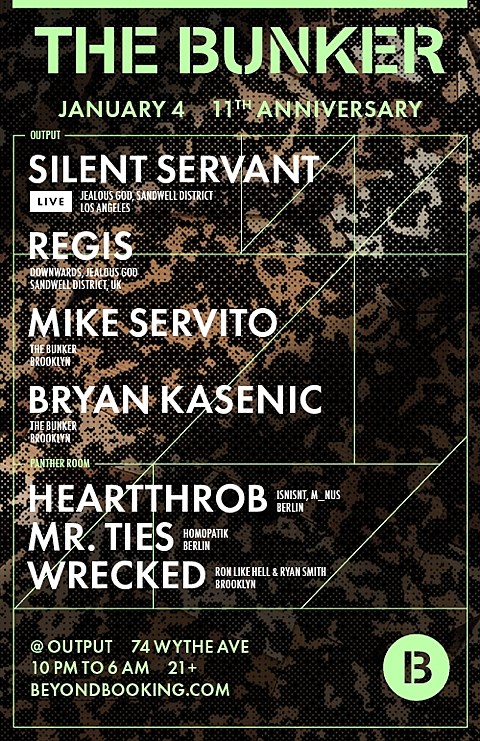