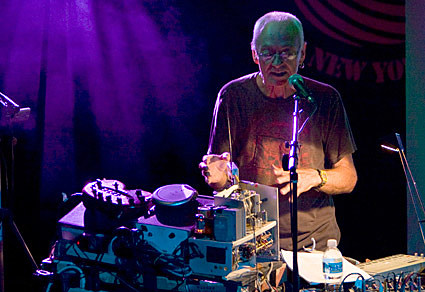 "I spent a year after Danny died sampling his sounds from banks of tapes that I had of him where he's just trying out new stuff and messing around for hours," he says. "I [captured] just about all of the sorts of different sounds that he would make on different drums and also a bunch of the patterns that he was working on. So what I've pretty much done is put Danny into an Akai S20 sampler, allowing Danny to still be a part of the act."

"It's my projection, having known Danny for all these years, of what he might have thought of doing, how he might have put things together for all the new material that I'm doing," he says. "So Danny is actually participating in the new work as well. I love the whole idea of working with him electronically, posthumously. I hope that nobody would think that it's macabre. I just thought it was cleaner to do it that way than to bring in a new drummer and have a whole new personality, a whole new attitude, and a whole new interpretation of the work. I really think that's what he would want."
[The Cleveland Free Times] 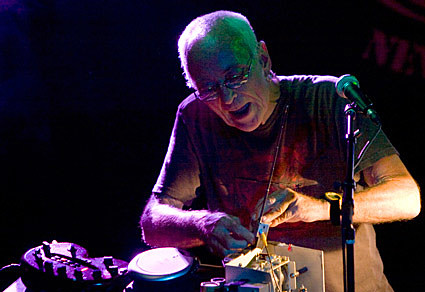 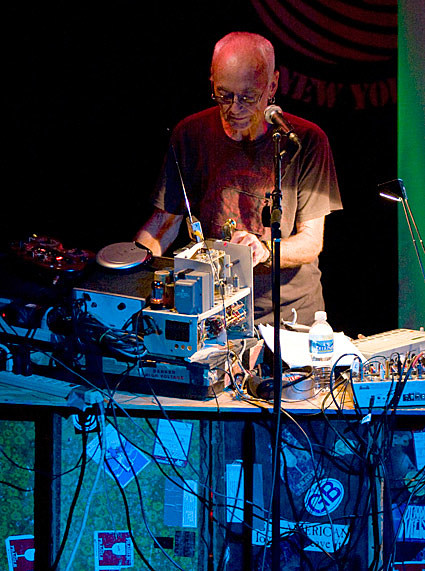 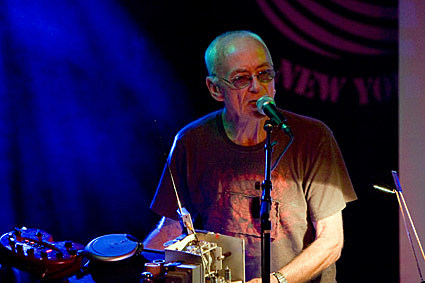 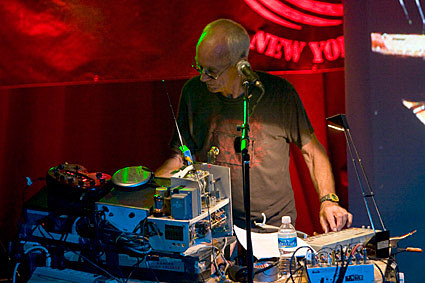 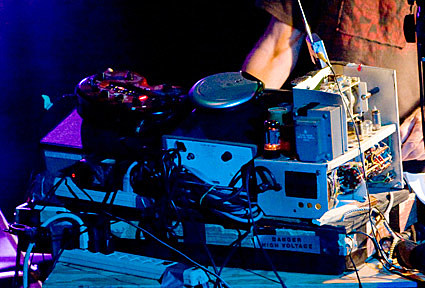 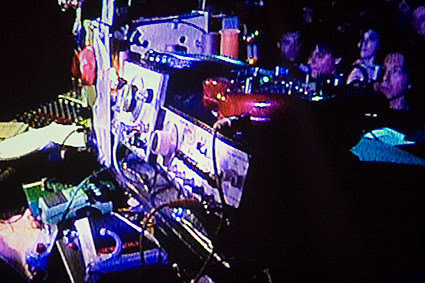