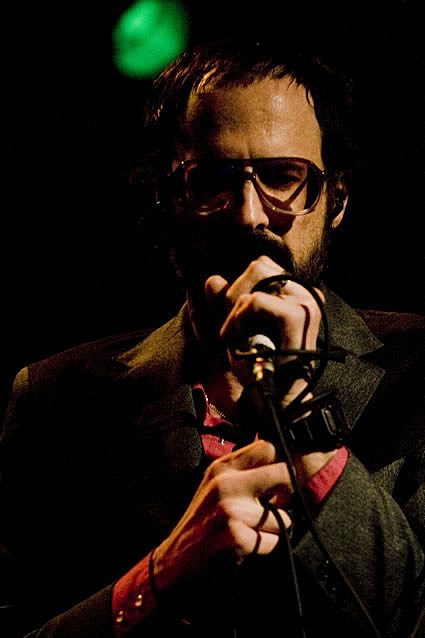 For nearly two decades, poet David Berman has been releasing music with the Silver Jews, but only recently did Berman feel it necessary to tour--he was long considered indie rock's main homebody. Now, with a new album (Lookout Mountain, Lookout Sea), he is hitting the road again. We tracked him down in Nashville, Tenn. via email.

You seem very excited about touring. Is that a new thing?

The first time I toured I was pretty overwhelmed. I had my eyes closed during part of it. This time I'm looking forward to keeping my eyes open and watching what there is to see.

Photos from the first of two NYC Silver Jews shows this weekend at Music Hall of Williamsburg (Sep 6). The second show was Sunday night at Bowery Ballroom. One more in the area tonight (Sep 8). More Brooklyn pictures below... 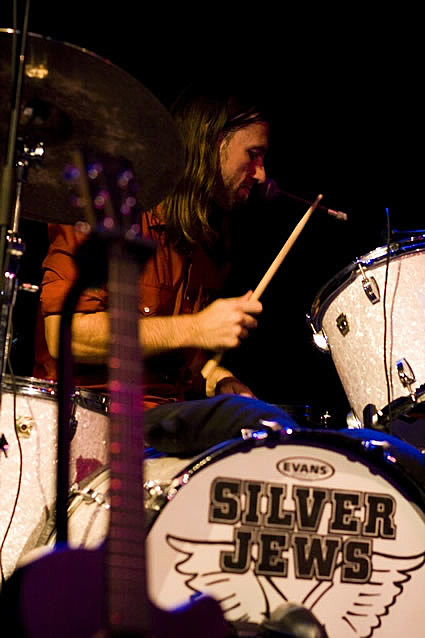 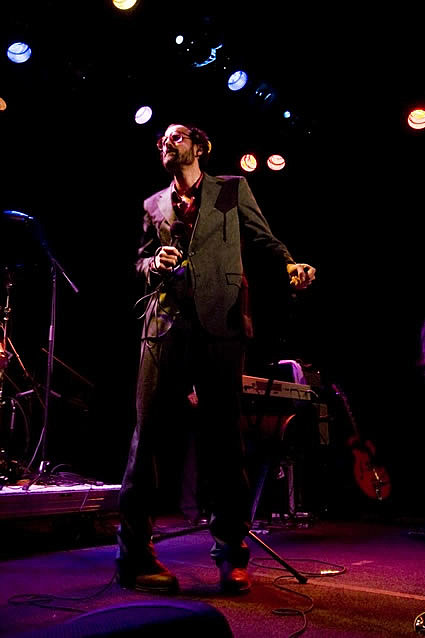 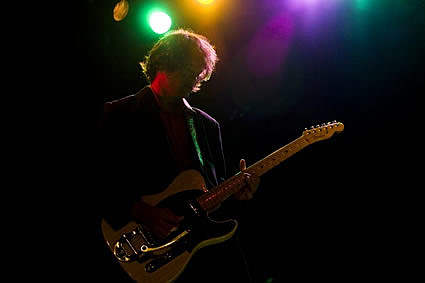 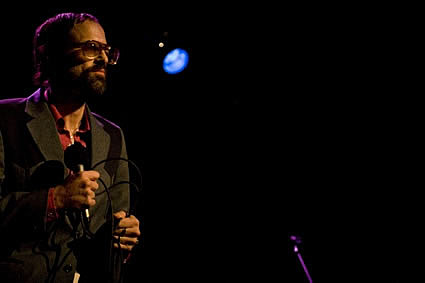 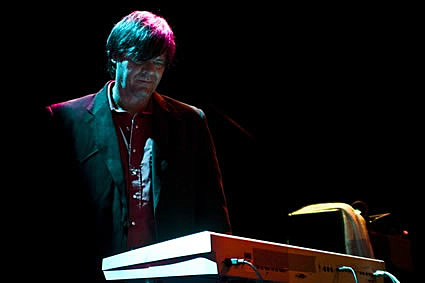 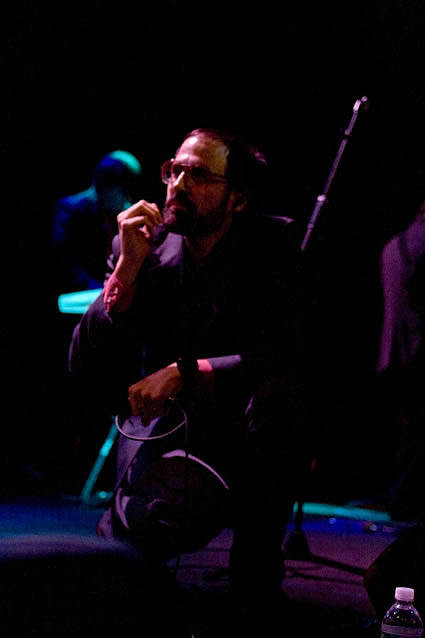 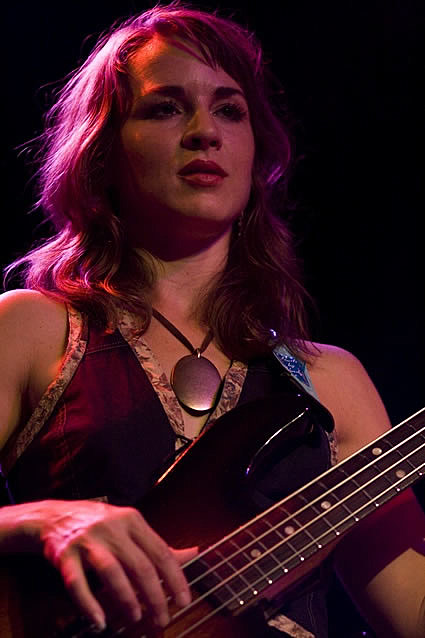 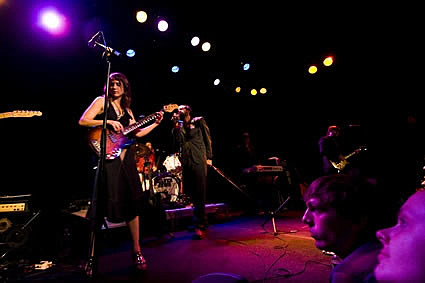 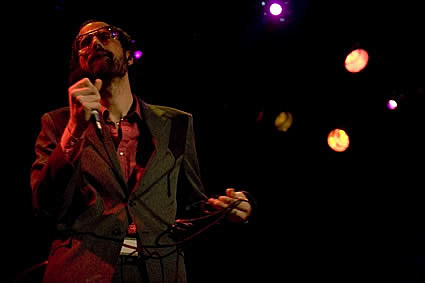 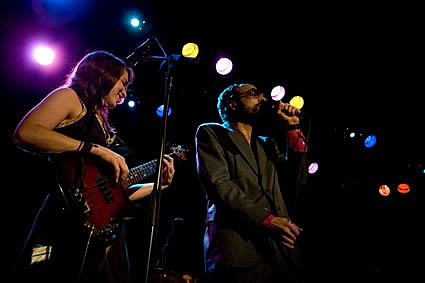 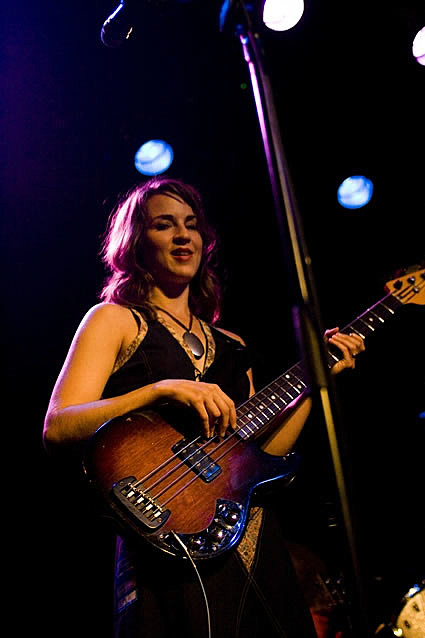 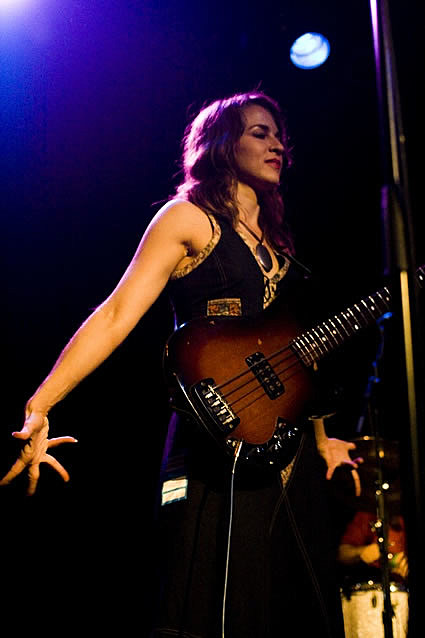 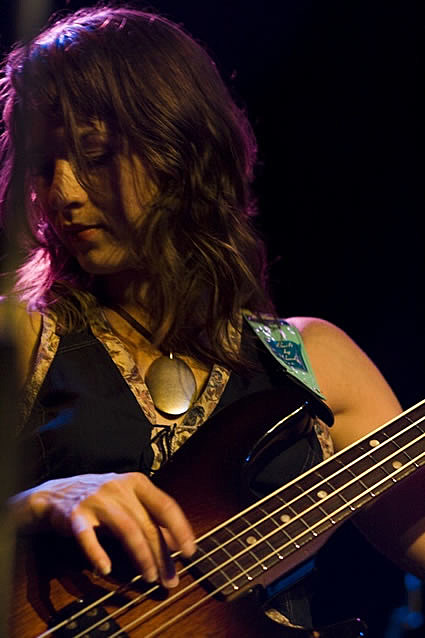 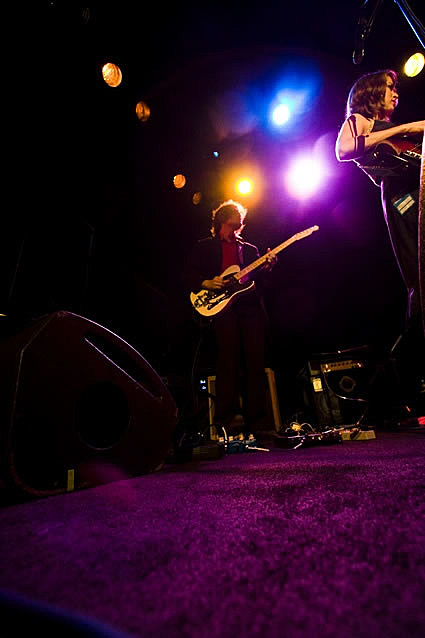 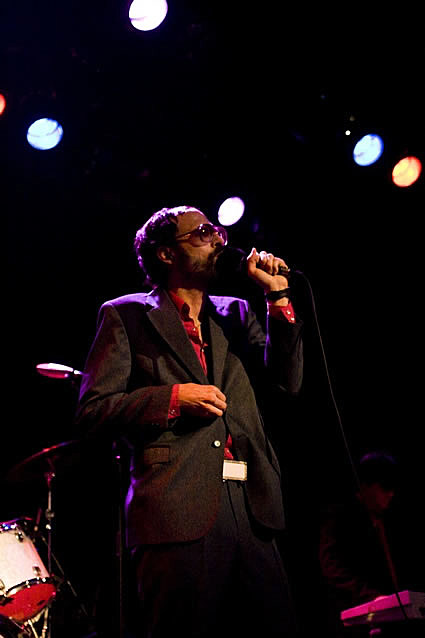 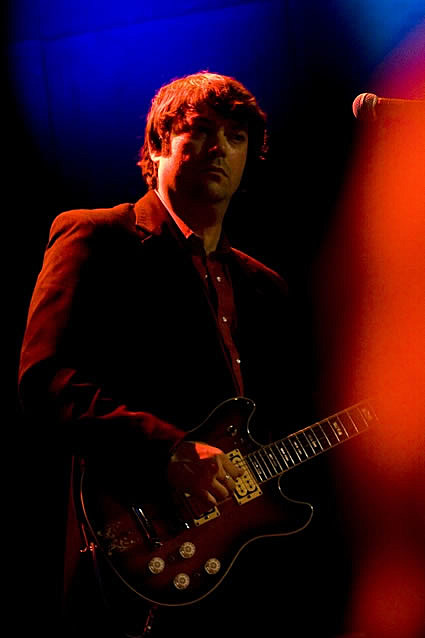 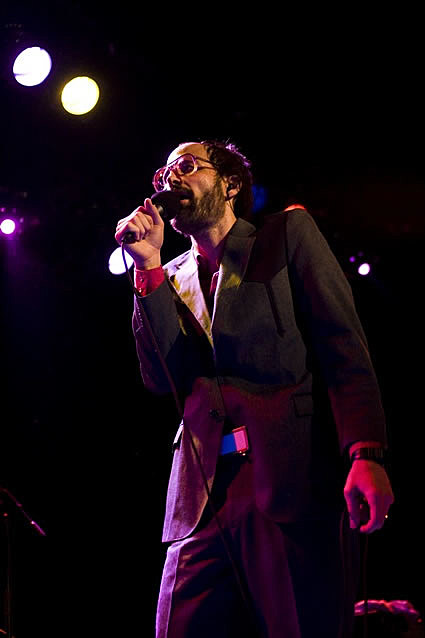 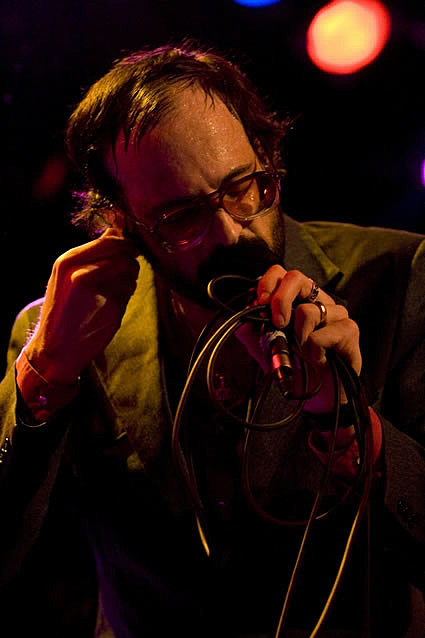 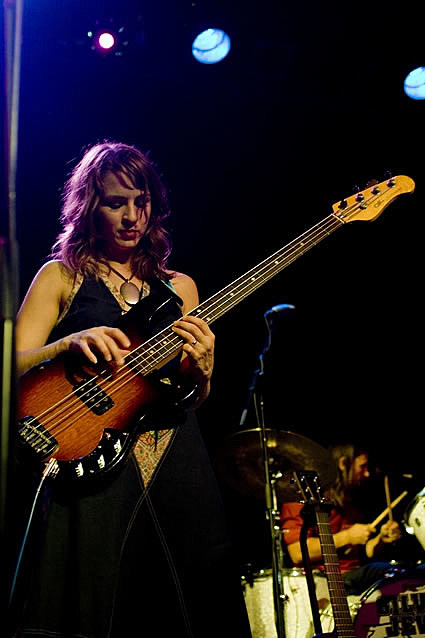 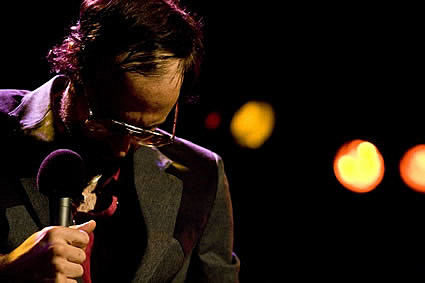 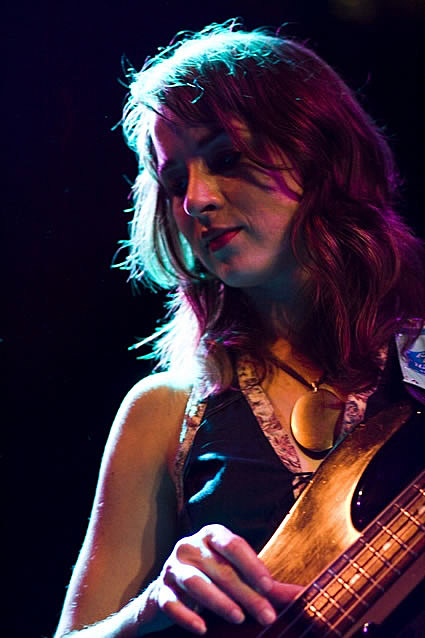 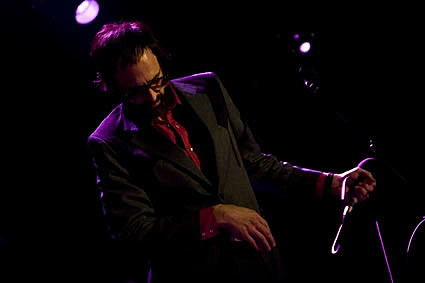 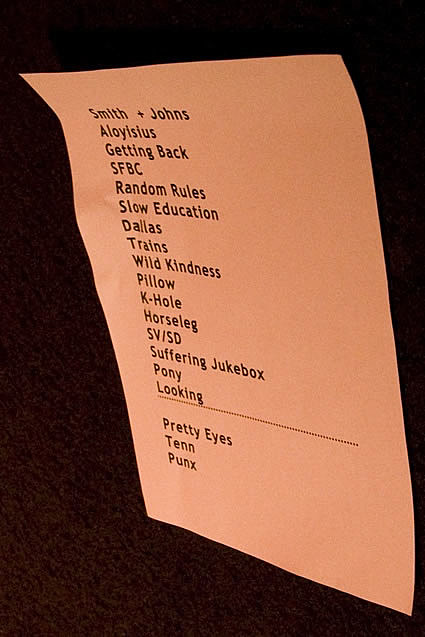 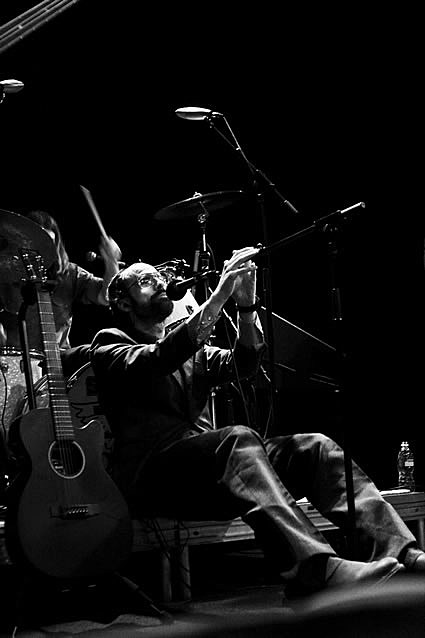