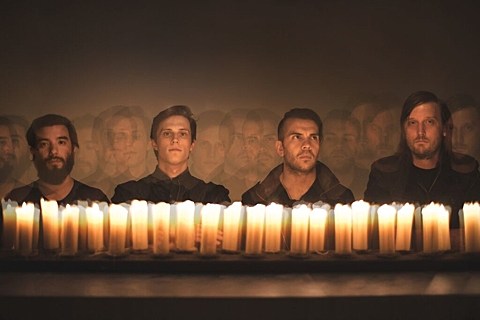 LA's Silver Snakes are following last year's Year of the Snake (on Bridge 9) with the new album Saboteur on February 5 via Coheed & Cambria frontman Claudio Sanchez's Evil Ink Records. (It comes out on Pelagic in Europe.) We've got the premiere of its single "Raindance," a pummeling rock song that fits nicely between the atmospheric post-hardcore of Title Fight/Superheaven and the sludge-rock of Baroness/Torche. It's an absolute ripper, and you can listen below. Here's what singer Alex Estrada tells us about the song and the album:

Saboteur is a record summed up by its title. It's about sabotage, it's about using direct action to accomplish a goal. It can be applied to many situations : Personal, Political etc. it's about having the passion to do absolutely whatever it takes to make a point even if it's potentially harmful.

"Raindance" was one of the first songs written for the record. It's the follow up track to a song we previously released called "Sundance" which was about being caught up in abusive relationships. "Raindance" is about taking the plunge into new endeavors only to have voices from the past show up to steer you elsewhere. It's the balance between sides, The person being torn down and the voice of negativity all speaking at once.

The band will be on tour in 2016 supporting their label head's band Coheed & Cambria and Long Island post-hardcore crushers Glassjaw (who have a new rhythm section). That tour hits NYC on March 4 at The Theater at MSG. Tickets are still available.

All dates are listed, with the new song stream and album art, below... 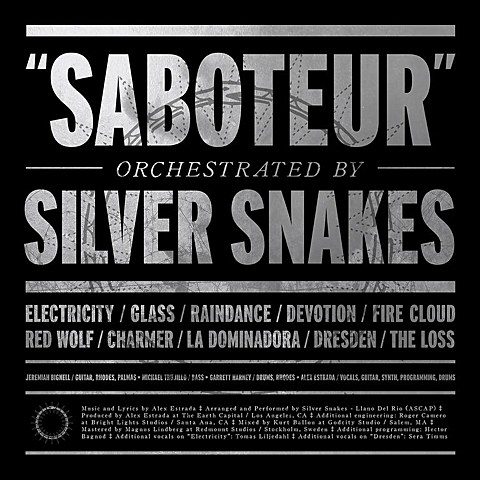