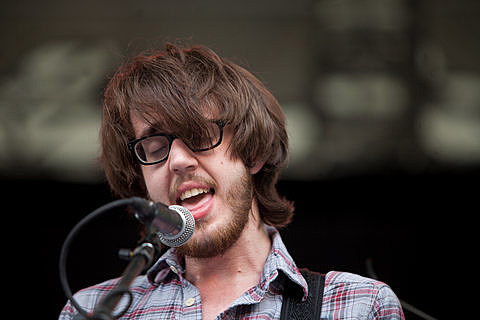 As mentioned, Silversun Pickups are going on tour with Cloud Nothings this fall and hitting NYC on October 14 at Terminal 5. That show is sold out, but they've just added a second show happening one day later (10/15) at the same venue. Tickets for the newly added show go on sale Friday (9/14) at noon with AmEx and WRXP presales starting Wednesday (9/12) at noon. Atlas Genius is also on both shows. An updated list of dates is below.

Speaking of Cloud Nothings, we just posted earlier today about their side project Chomp, who are releasing their debut LP, Buddah Jabba Momma, on September 18 via Exit Stencil and playing a record release show in NYC at Cameo on September 21 with Swearin' (tickets).