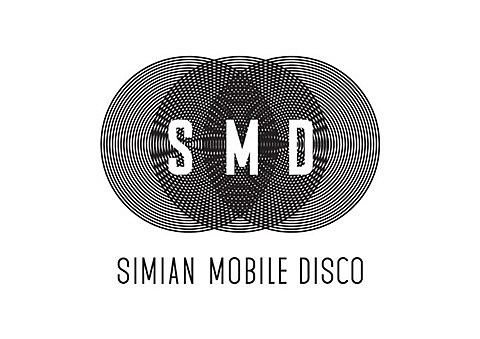 As mentioned, Simian Mobile Disco will release their live-recorded new album, Whorl, on September 9. Shortly after it's release, SMD will be over here for a few North American shows where they'll play Whorl in full, replicating its no-laptops creation. They'll play NYC on September 21 at Music Hall of Williamsburg with support from FIXED DJs JDH & Dave P. Tickets to MHOW go on AmEx presale at noon today, with the public on-sale beginning Friday (6/27) at noon.

SMD will be here before that, though, playing Warm Up at MoMA PS 1 on August 2 (tickets). All dates are listed, along with a short documentary about Whorl, below.