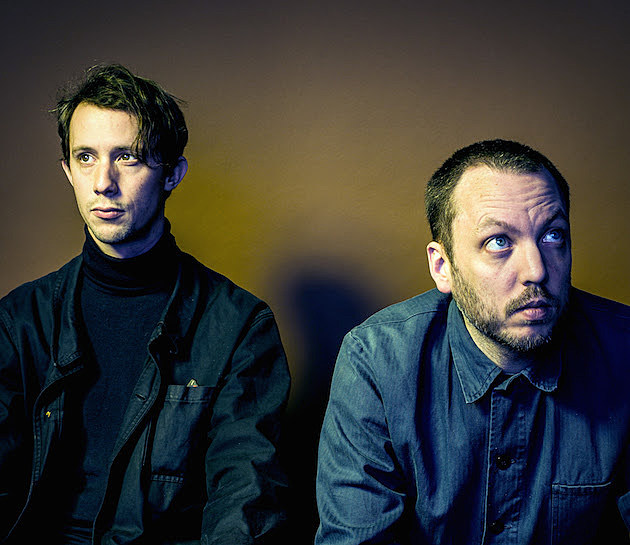 Swoon is the new project from Simon Balthazar of Fanfarlo. It's a collaboration with fellow Scandinavian King Knut and where Fanfarlo made sweeping indie pop, Swoon are much more based around beats. Their debut single "Heatwave" is out on Friday (2/19) via Canvasback, and falls somewhere between funk and disco. Its b-side, "First Light," is a more smoothed out affair, however. Balthazar tells us:

"First Light" started out with an electro beat and turned into a smooth and creepy affair - you can almost hear a sleazy, stoned '80s Gainsbourg in there. Come to think of it, there's even a Charlotte in the lyrics.

"First Light" makes its premiere in this post and you can stream it (along with "Heatwave") below.