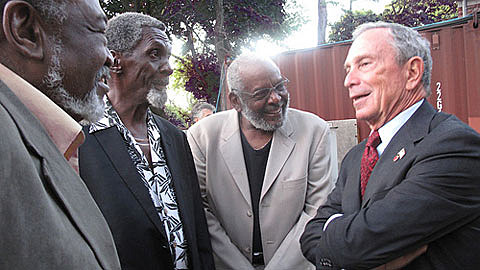 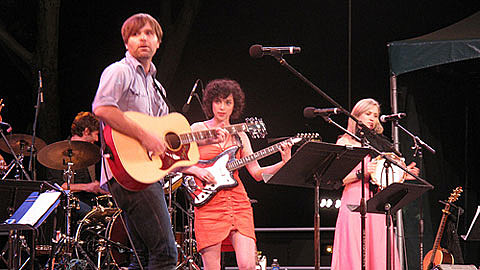 SummerStage hosted a pricey benefit for its free programming last night (June 8) in Central Park. The show was a tribute to the songs of Simon & Garfunkel, and musicians covered the pair mostly as duos. St. Vincent and Ben Gibbard teamed up for "Fakin' It," Dean & Britta played "Homeward Bound," Alejandro Escovedo and Willie Nile played "The Boxer," Aimee Mann and John Roderick did "Only Living Boy in New York," Loudon Wainwright III and Lucy Wainwright Roche sang "Bleecker Street" and lots more. Both Simon and Garfunkel were there, but didn't perform. The full performer+set list is posted below.

How did the new speakers at Central Park sound? The SummerStage series continues through August. Celebrate Brooklyn kicks off TONIGHT (6/9).

No videos from the show at the moment, but someone posted some from the show's rehearsal that took place one night earlier at City Winery. Those with the Central Park setlist, below... 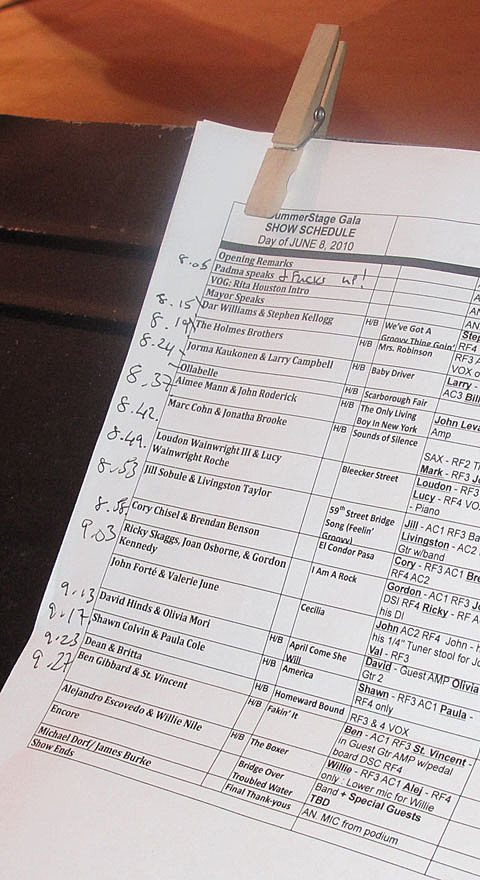