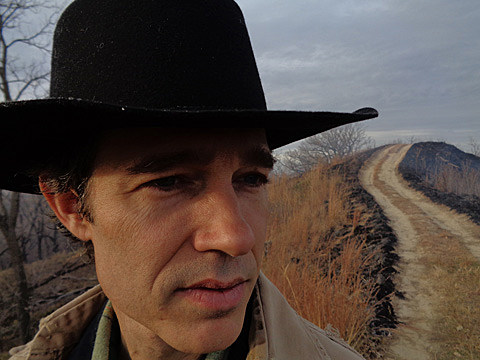 A folk contemporary of John Darnielle, Will Oldham, and Smog, and seen by some as the forefather of the Omaha scene that spawned Bright Eyes and others, Simon Joyner has been making records since the early '90s. He's just joined the Woodsist family who will release Grass, Branch & Bone, Joyner's 13th proper album, on March 17. You can stream "You Got Under My Skin" from it below.

Joyner will join Real Estate, Woods, White Fence, Little Wings and others at the 2015 The Woodsist Fest which happens at Big Sur, CA's Loma Vista Gardens on May 18. This marks the sixth year in a row Woodsist has held events in Big Sur. Tickets go on sale Wednesday (2/18) at noon PST. More artists to the lineup are still to be announced. Woodsist Fest Flyer below. 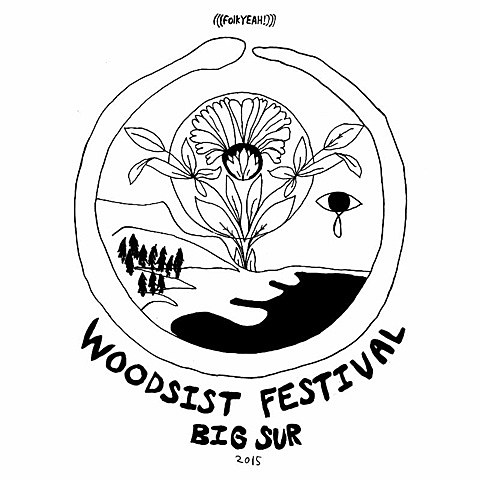