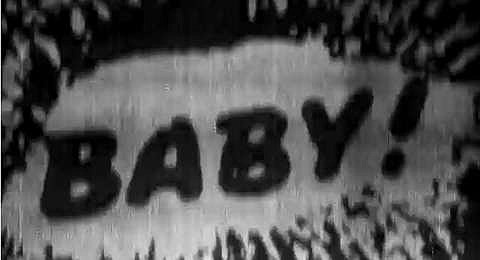 Ontario punks Single Mothers just made a video for "Baby," the final track on their self titled EP, which dropped in 2011. The clip, directed and edited by Brittany Nichole Farhat, splices together black and white live footage of the band with bleak images and several appearances of the word "baby." At around 49 seconds in, you'll see Touche Amore frontman Jeremy Bolm (whose Deathwish imprint, Secret Voice, Single Mothers is signed to) in the crowd singing along. You can watch it below.

As mentioned, the band will hit the road this fall with Title Fight (whose new album, Floral Green, is streaming on Spinner) and Pianos Become the Teeth. The tour hits NYC on November 29 at Bowery Ballroom. Tickets for that show are still available.

Single Mothers also recorded a Daytrotter session, which was posted this past Friday (9/14). You can listen to that HERE.