Single Mothers in Chicago in 2013 (more by James Richards IV) 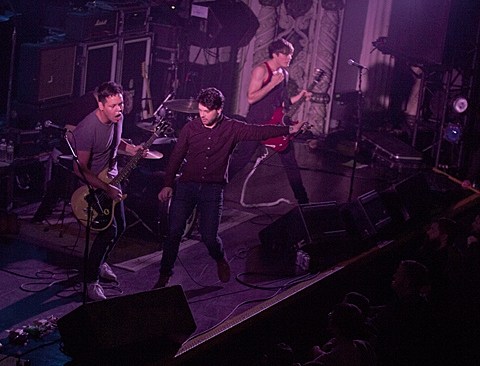 We recently mentioned that Ontario punks Single Mothers finally finished their debut LP and now it's officially been announced. The record's called Negative Qualities and it'll be out on October 7 via XL imprint Hot Charity internationally (pre-order) and via Dine Alone in Canada. It's first single, "Marbles," is more of the raw, ripping punk of their self titled EP and singer Drew Thomson is still spitting the same kind of snide, unfiltered lyrics too: "She's all like blah blah blah blah, something about McSweeney's, something about her thesis, something about its meaning, something about whatever, something like why do you gotta be so mean?" Listen for yourself, with the LP artwork and tracklist, below.

As discussed, Single Mothers have two NYC shows coming up -- August 29 at Brooklyn Night Bazaar with Dope Body, Ed Schrader's Music Beat and Vulture Shit (free), and August 30 at Cake Shop with Vomitface and more TBA (ticket info TBA too) -- and they've since expanded that into a full tour. A few of those Northeast US dates are with two fellow Canadian punk bands, The Flatliners and Solids. None of those dates are in NYC, but Flatliners and Solids play a Long Island show without Single Mothers on October 25 at Amityville Music Hall (tickets). All dates are listed below. 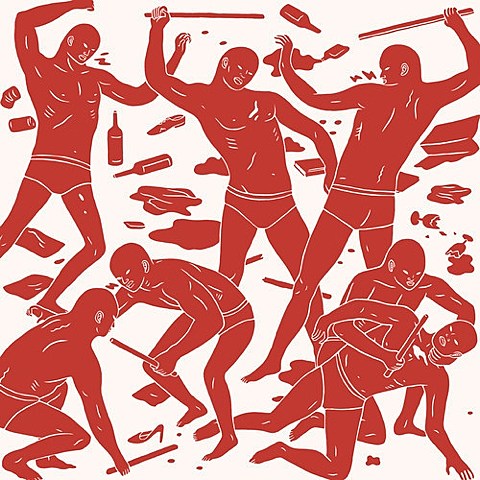