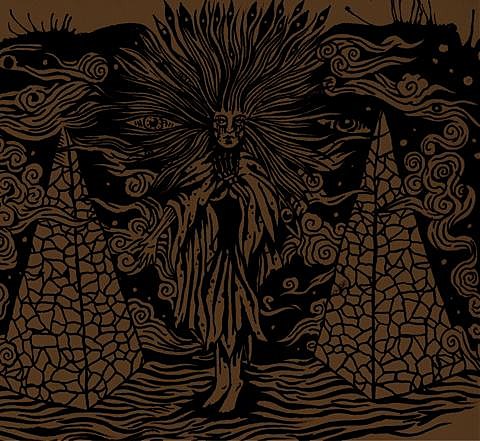 The ever-fecund heavy music scene has produced yet another worthy band -- Sinister Haze, a psych/doom act that shares guitarist/vocalist Brandon Marcy with the great doom act Cough, who released a killer split with fellow VAers Windhand earlier this year.

Sinister Haze released a solid demo, which you can stream below. They're also going to embark on an East Coast tour in December, including an Invisible Oranges-coproduced Brooklyn stop at the Acheron on December 6, where they'll be joined by VA's mighty Valkyrie (one of my favorite trad metal acts), as well as the locals HASJ and Iron Force. Tickets are available now.

Sinister Haze's full tour is listed below; the Baltimore and Philly stops will also feature Valkyrie. Stream the Sinister Haze demo and a sweet Valkyrie jam below while you're at it. 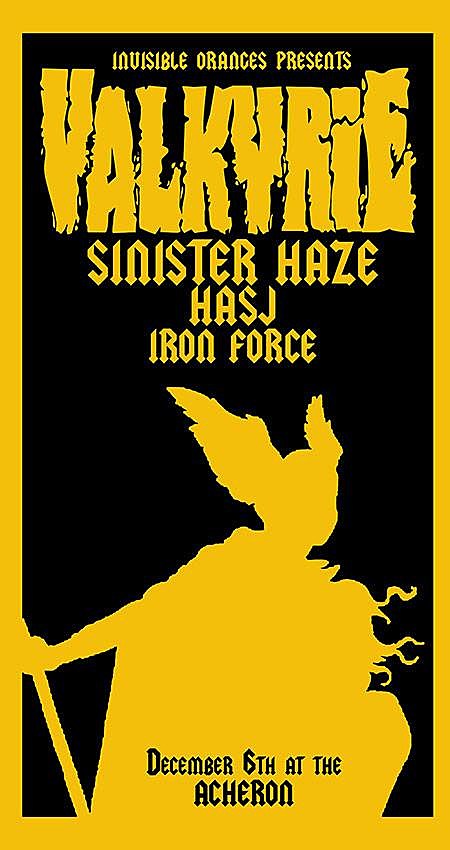